Anyone who calls Australia backward obviously hasn’t been to Balnarring Beach. In the middle of a sandy unpaved car park is one of the architectural marvels of the 20th century: a circular dunny. 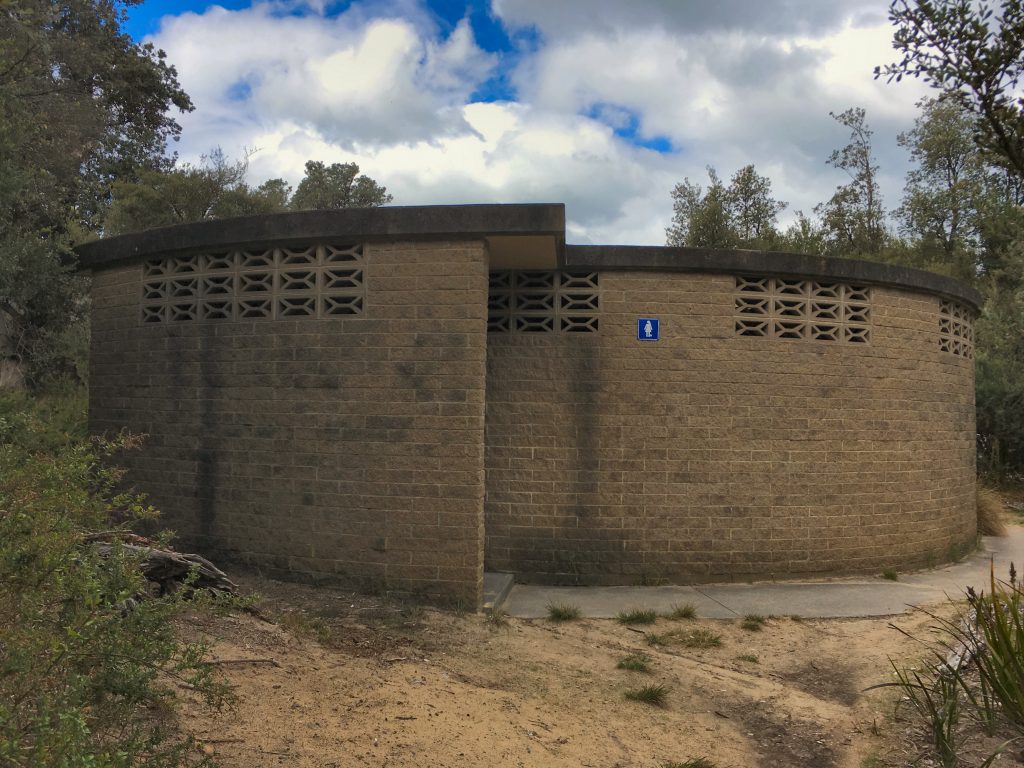 It is reminiscent of the Guggenheim museum in New York City, only much improved in all aspects including price of admission, urinal-to-patron ratio, ventilation features, and the ability to wash sand off feet. 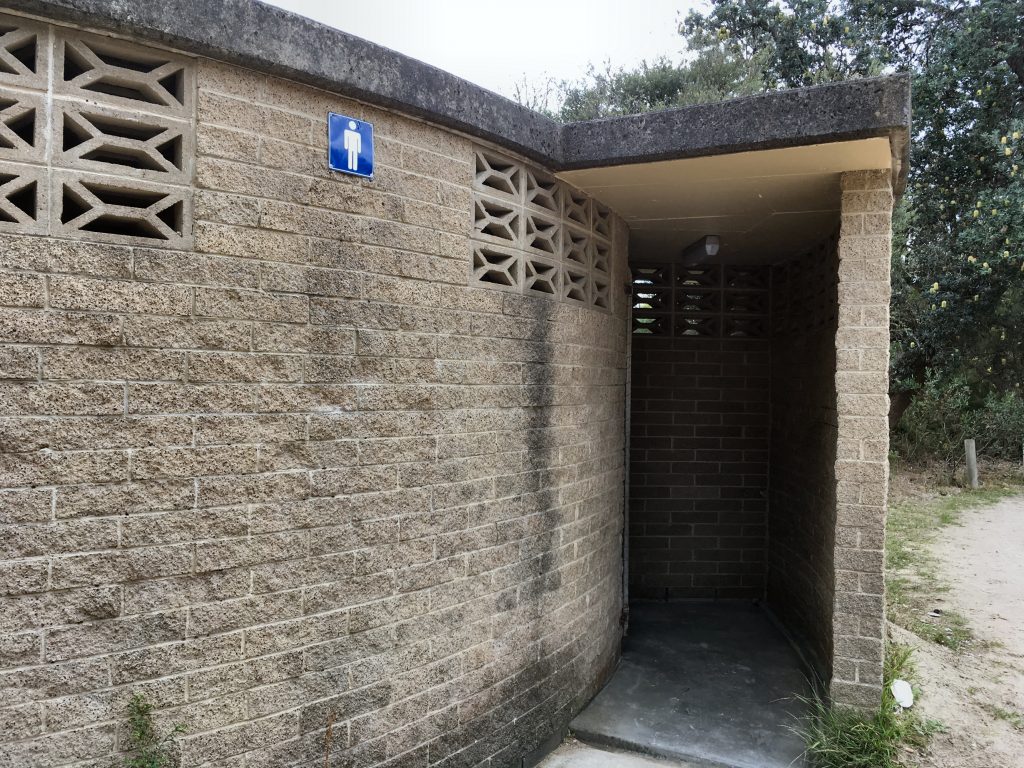 Like the Guggenheim, its circular shape is integral to its function. Visitors can follow the curved walls around to experience all the dunny has to offer: urinals, stalls, sink, changerooms, showers. 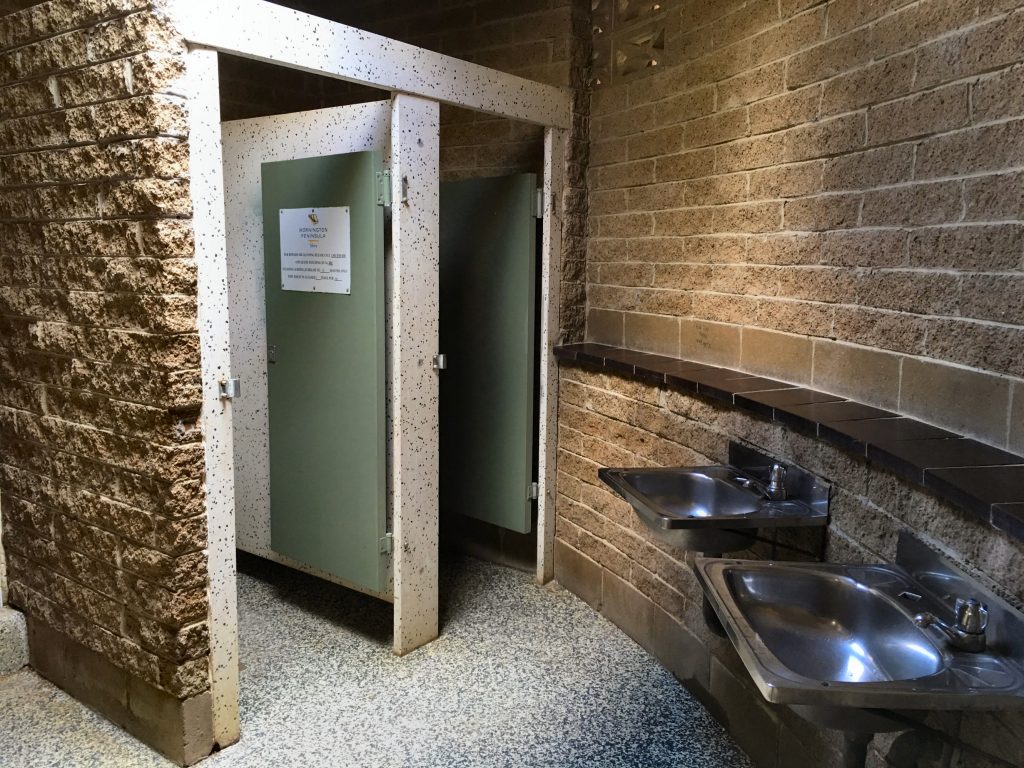 Just check out that grouse brickwork! 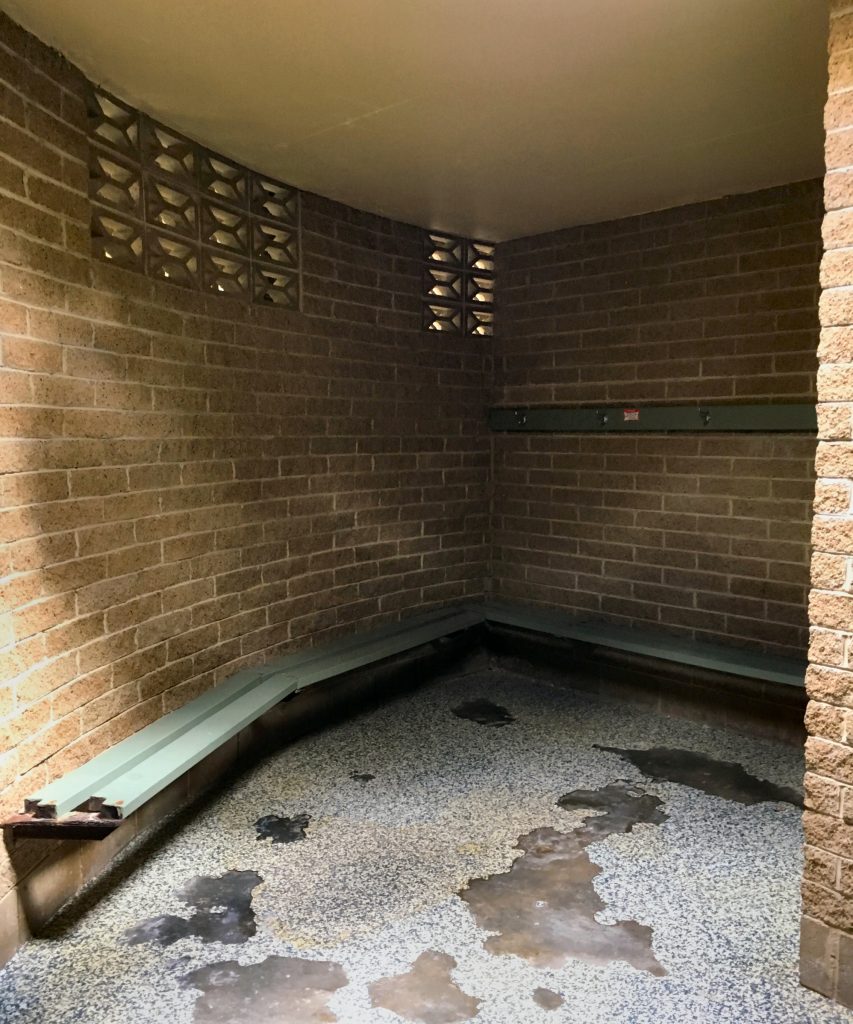 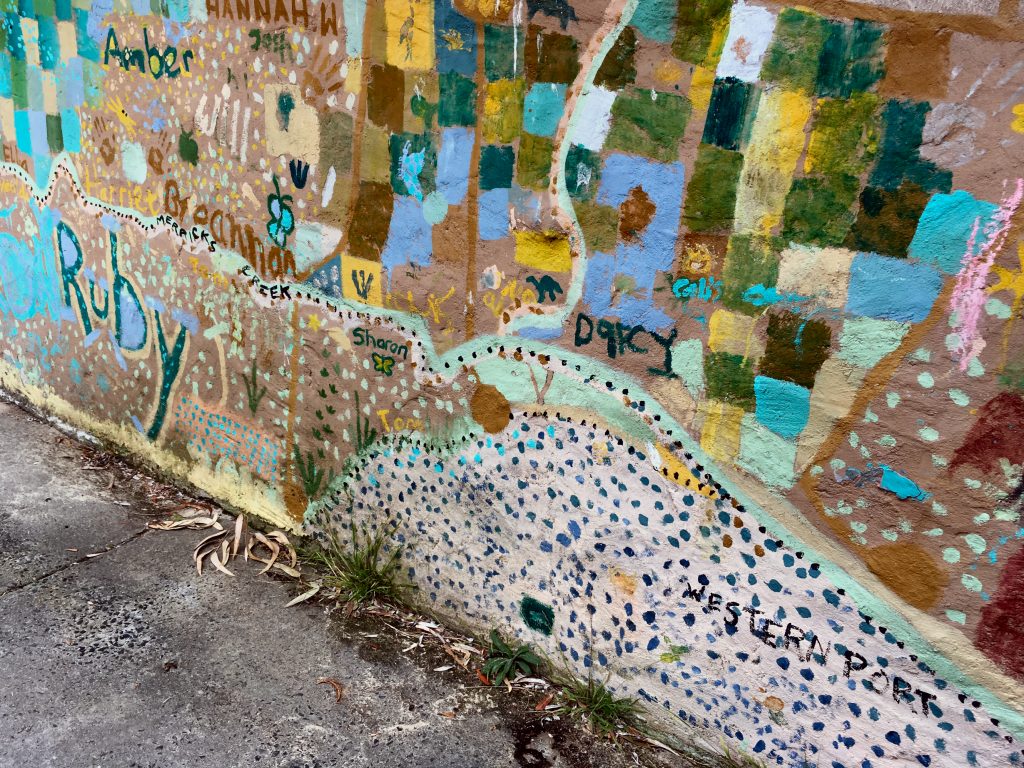