If you don’t exclaim “what a stout looking bastard!” when this public toilet comes into view, there’s something wrong with you. Either that or you don’t want to draw further attention to yourself, given that you’re already taking pictures of a dunny. Bloody weirdo. 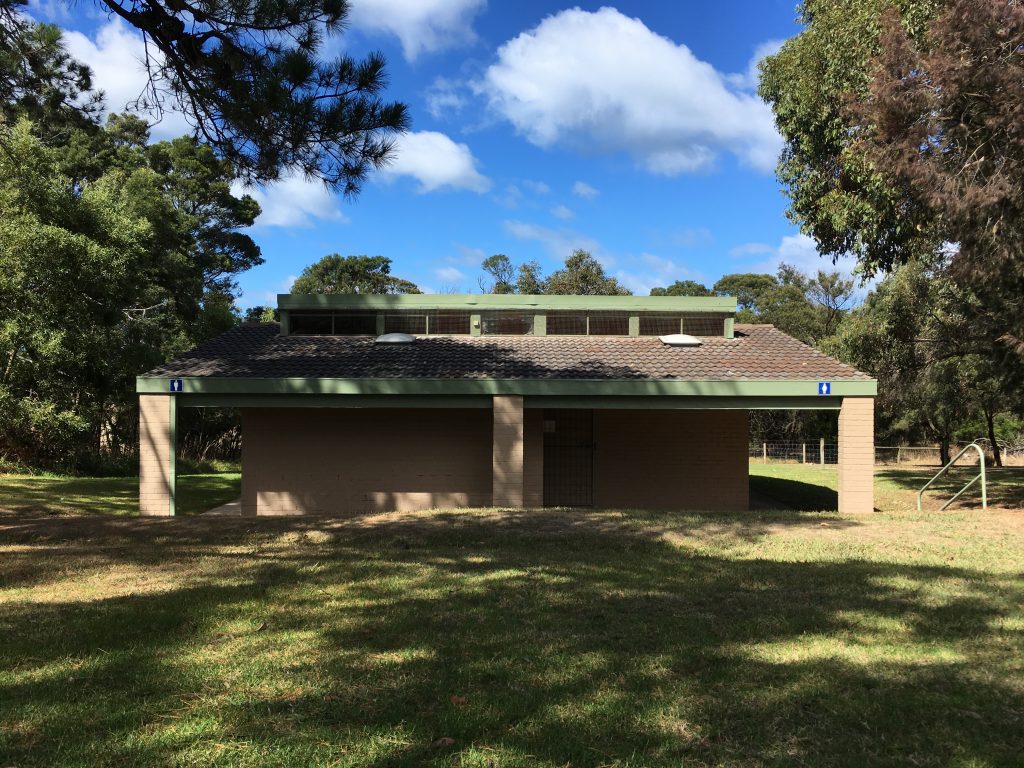 Either way, we haven’t seen a building with such personality since that row of canal houses in Amsterdam started talking to us late one night. 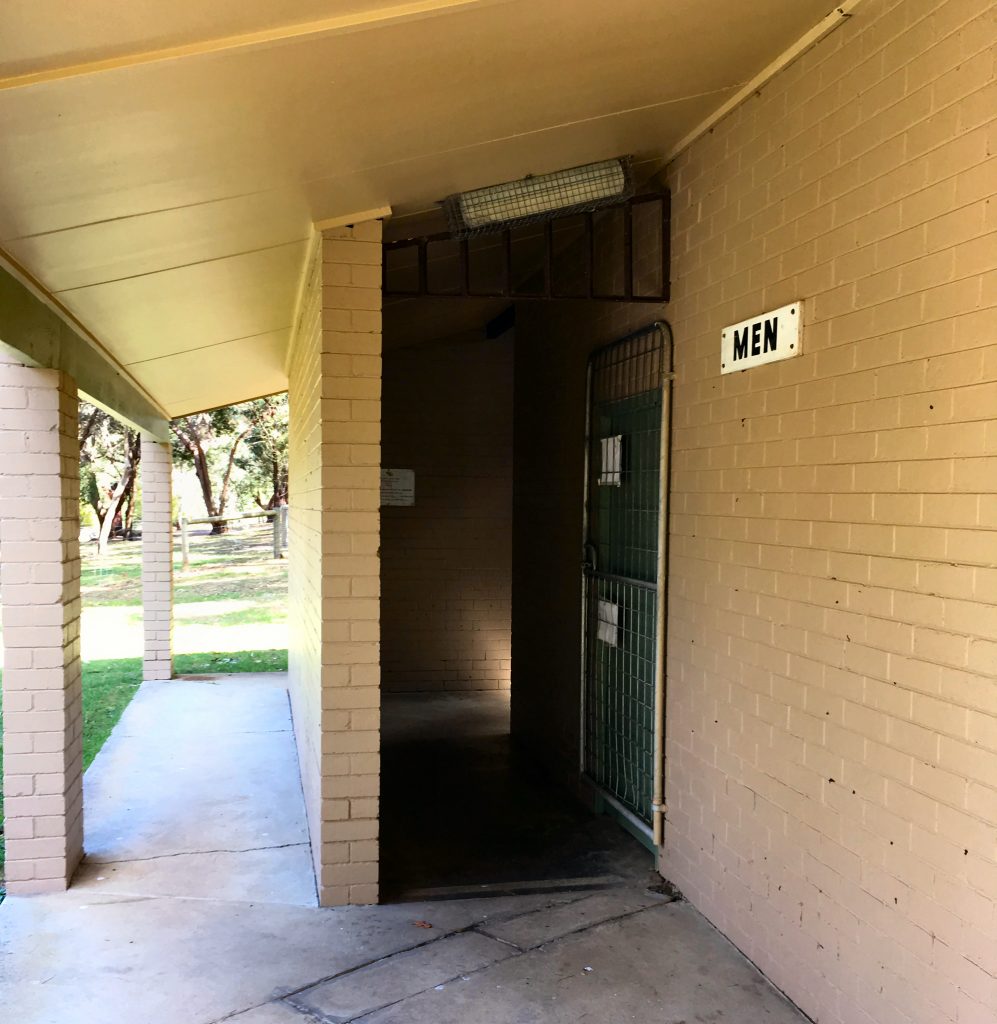 This dunny is so stout it could double as a bomb shelter. In fact, maybe it already does—the preponderance of bricks and slabs and steel gates surely points to the existence of a secret underground facility where, in the event of invasion, our top military brass will retreat to command our four diesel submarines to victory (or until the subs have to come up for air, whichever is first). 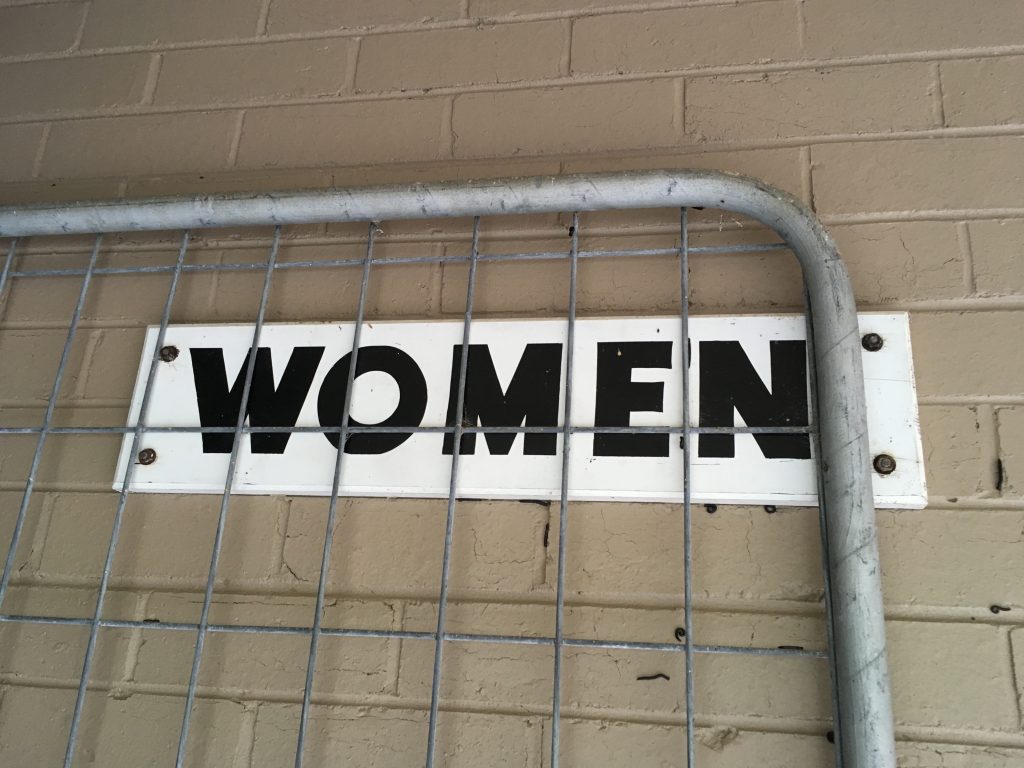 All that’s left to do is to pipe up a rank smell and sprinkle a few worms about for general deterrence, and Bob’s yer uncle, instant secret hideout. 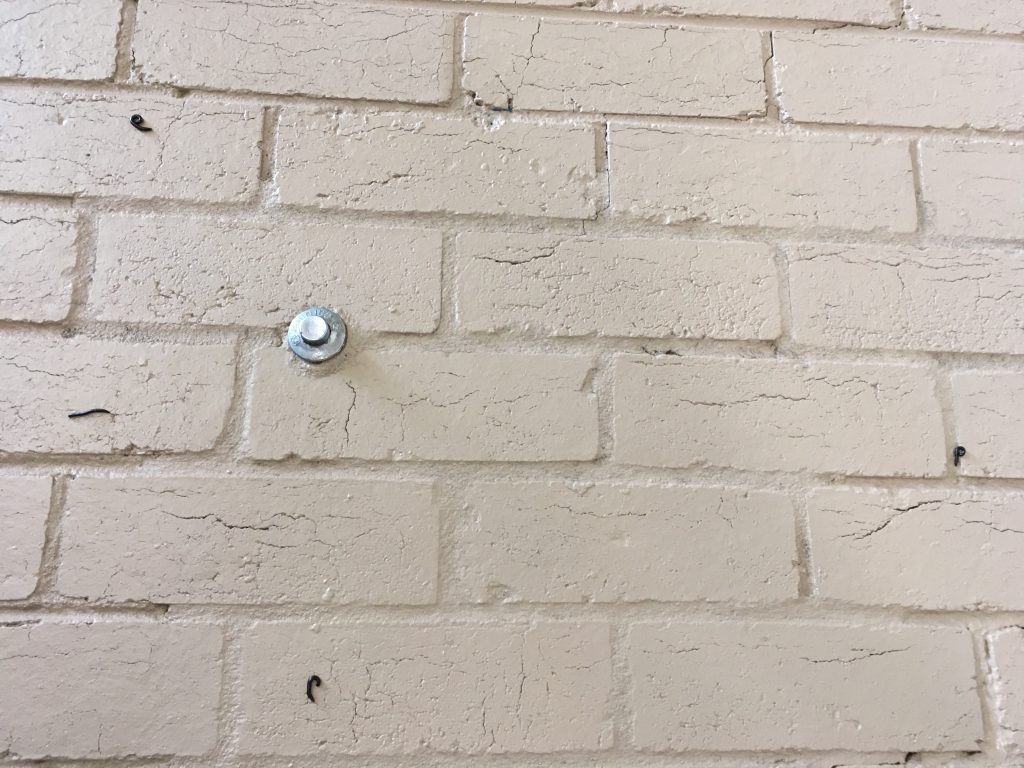 Even the signage has been carefully disguised. 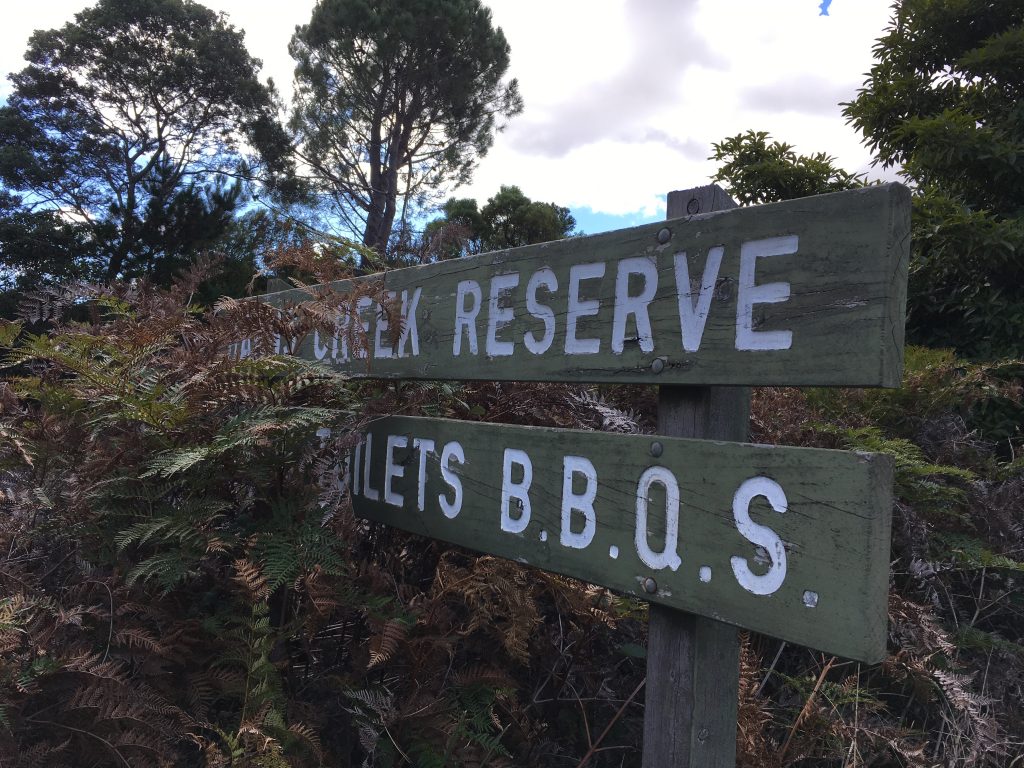 There are also BBQ facilities because, well, Australia. 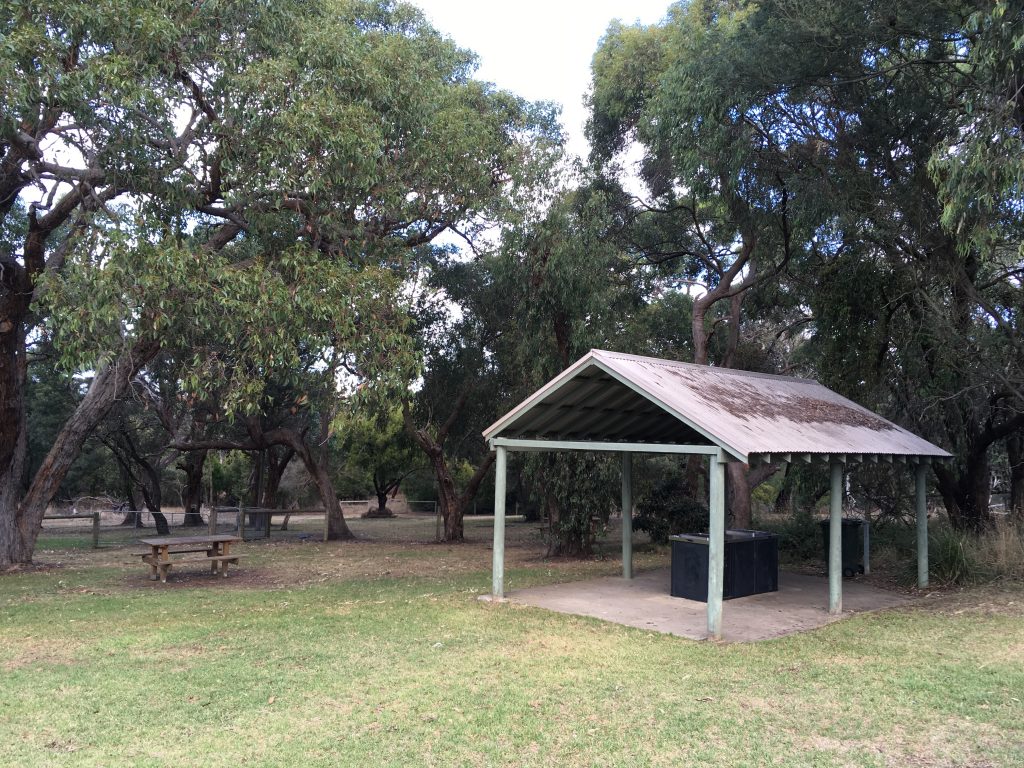