Bendigo was named (by popular vote of its inhabitants) after a drunken, foul-mouthed, and highly successful 19th century English bare-knuckle boxer, William Abednego “Bendigo” Thompson. “Bendigo” once threw a housebrick across a river on a bet, and dropped freestyle rhymes about his opponent’s wife and/or mother—DURING fights. 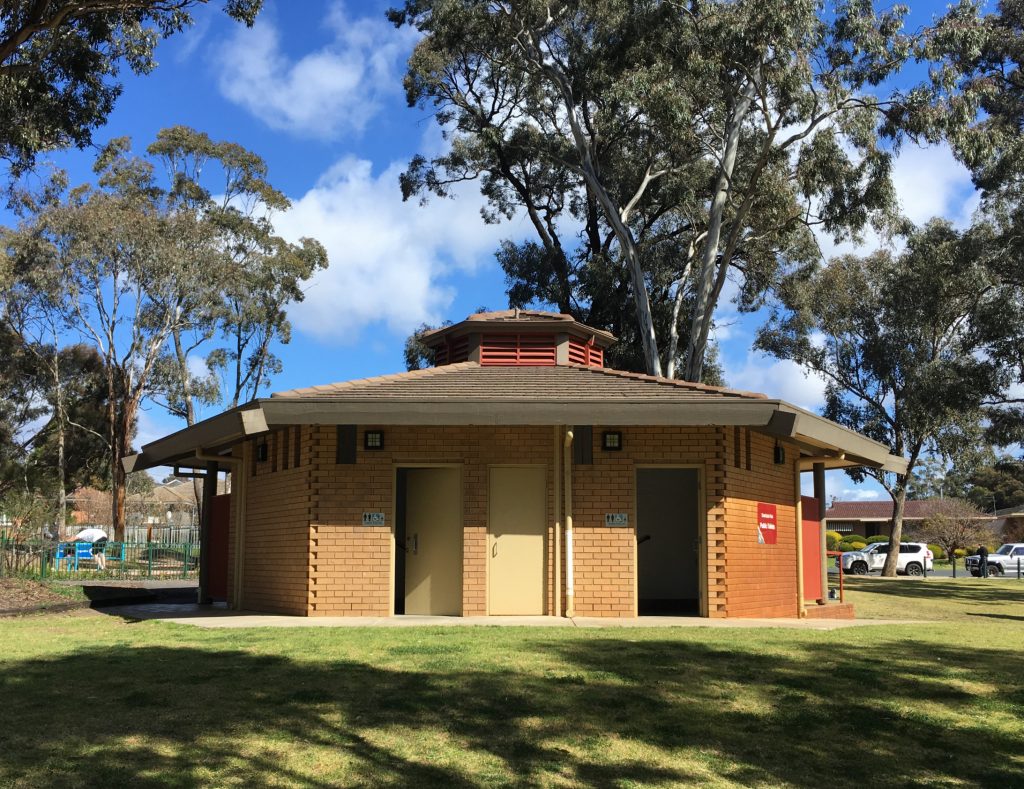 But in today’s Bendigo you won’t find any drunkenness, fighting, gambling, or people with words about your mother. Instead you’ll find wonderful innovations such as this hexagonal public toilet. 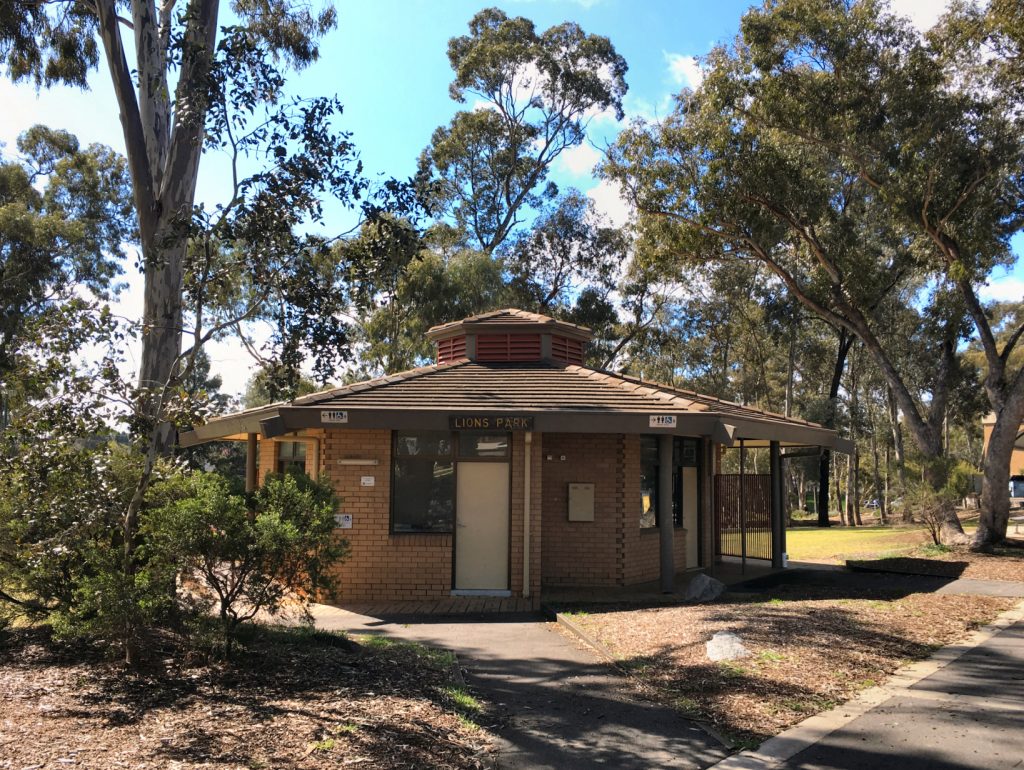 Why hexagonal architecture never caught on remains a total mystery. Bees have been using hexagons for millions of years and have not once contravened the Building Act 1993 (Vic). 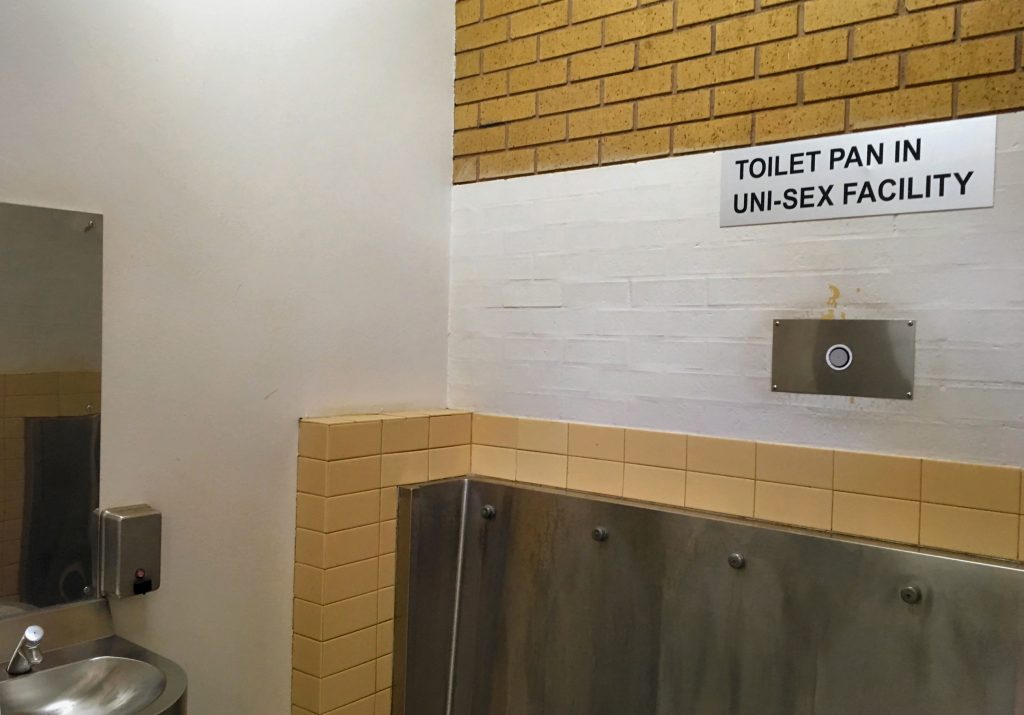 There is so much space in the hexagonal design that they said bugger it, let’s have a urinal-only room, why not?  There’s even a little office on one side of the hexagon if you ever need an inspired place to write about public toilets. 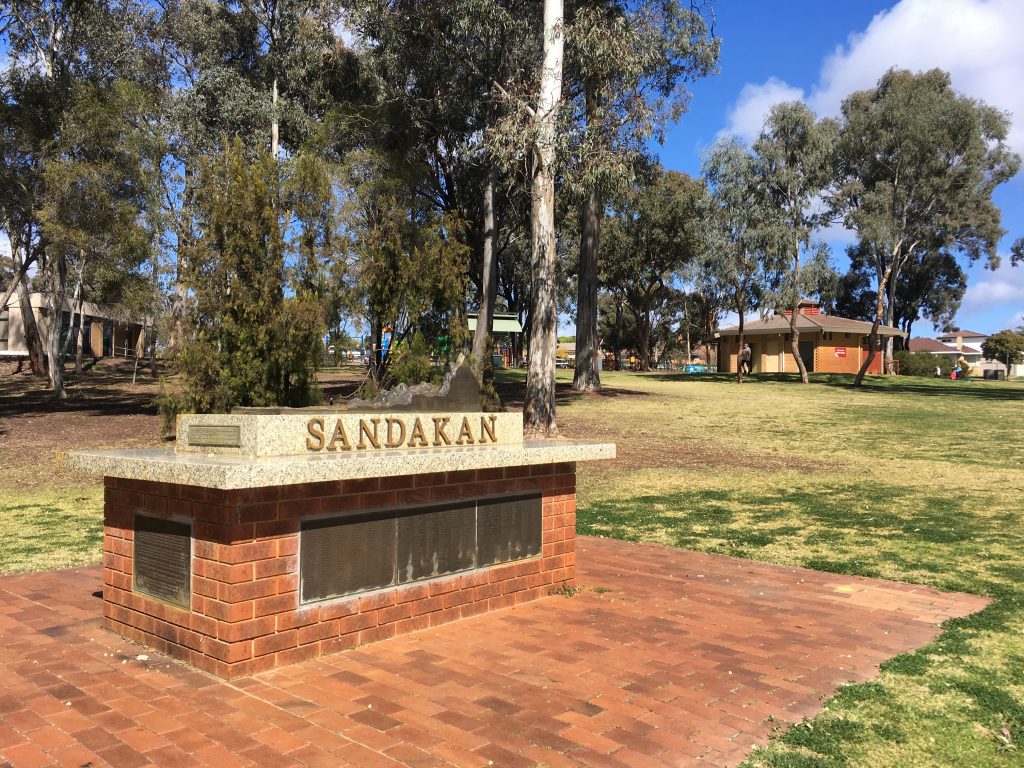 Obviously the dunny is in a nice public park with ducks, a war memorial, and a playground. It’s as Australian as following the lead of our Prime Minister** and praying to God (our Heavenly Father) for drought and strawberry tampering relief. 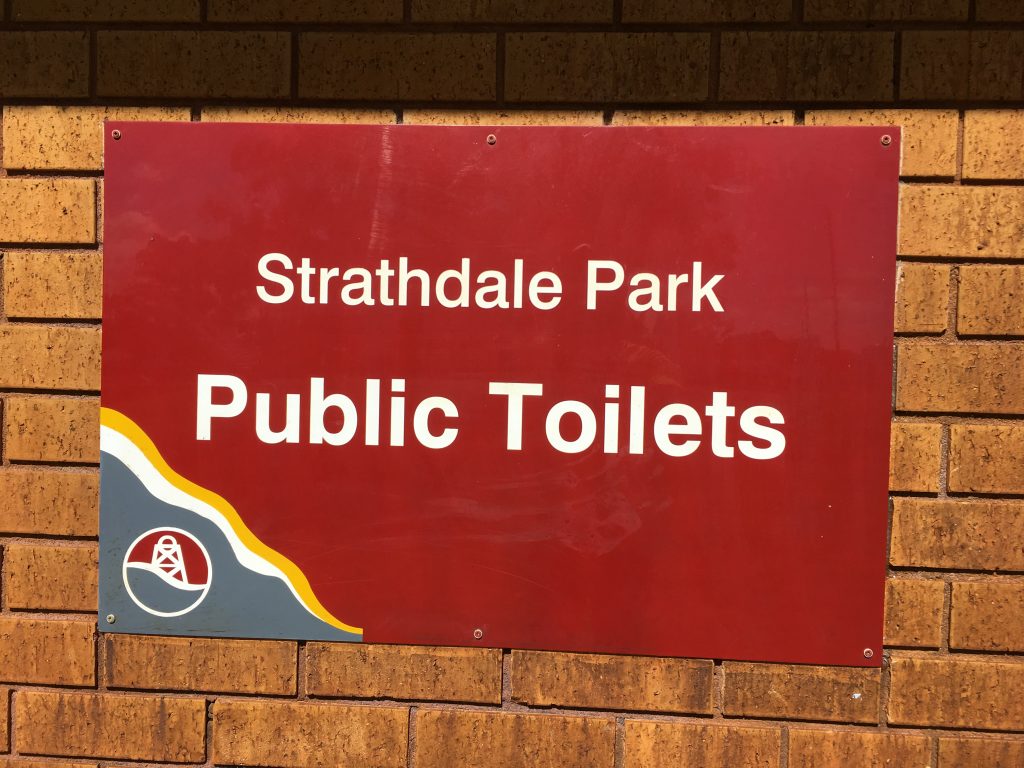