Some people say the reason you don’t hear anything about the “Apex gang” anymore is because the Murdoch press gave up on that one after the 2018 Victorian state election.  Those people obviously haven’t been to Corryong! 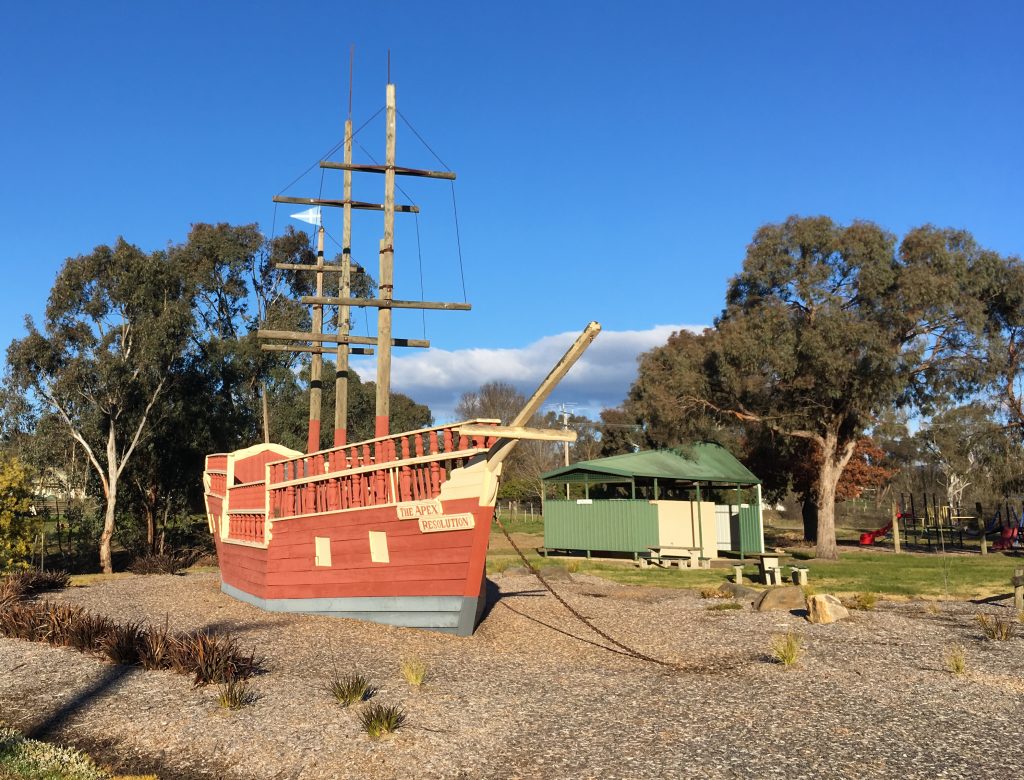 Had those people made the trip up to the far north-east of the state, they would’ve seen the magnificent vessel “The Apex Resolution” anchored tall outside the town public toilets—symbolic of the gang’s resolution to cease being the Scourge of Melbourne and concentrate on their long-neglected civic works arm. 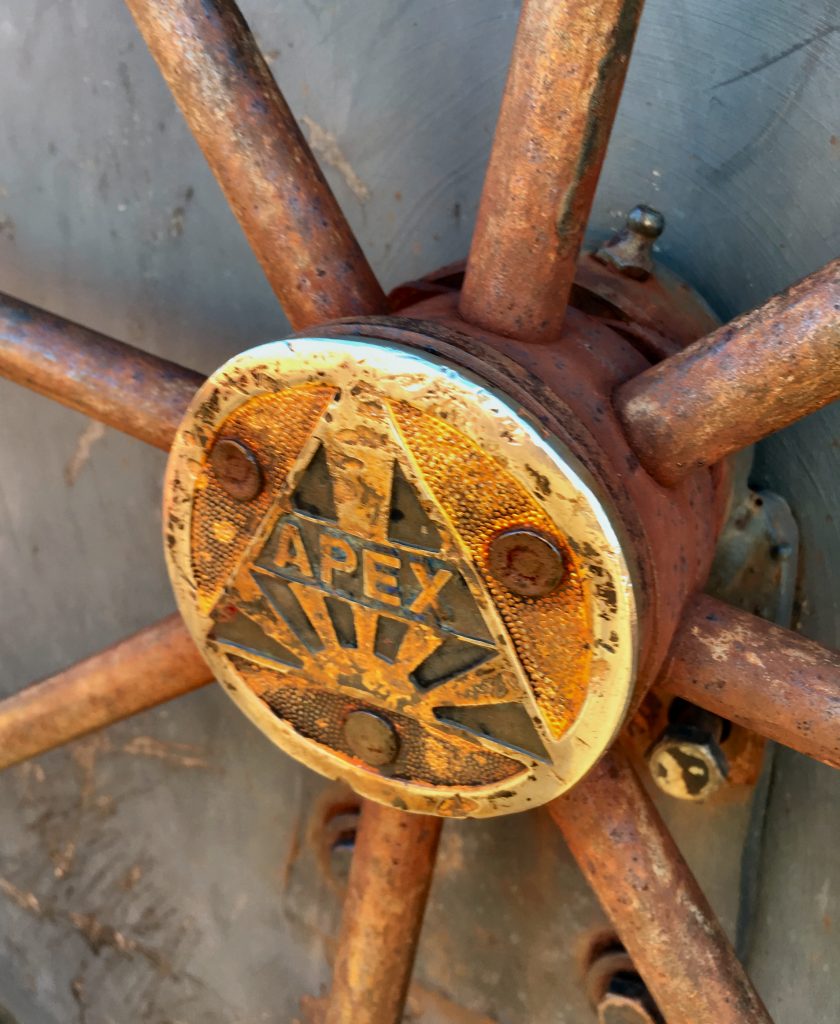 On an unrelated note, cattle rustlin’ is also up 900% in Corryong this year for unspecified reasons. 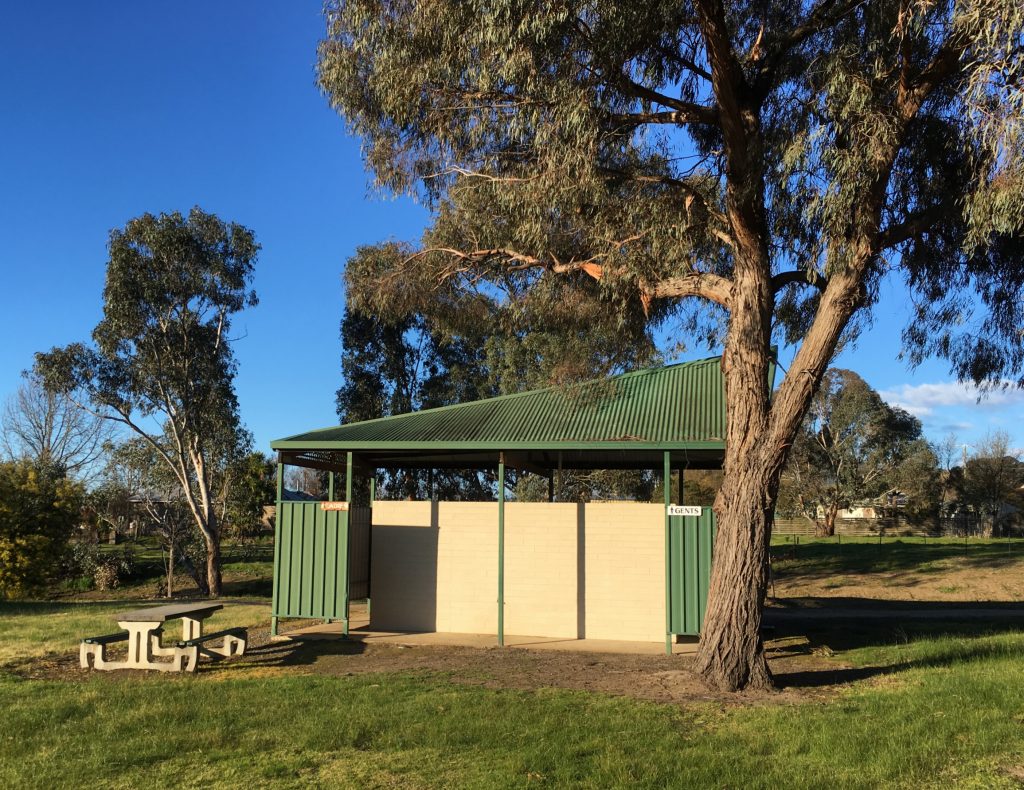 The dunny itself is a sleek affair, with its roof angled into the prevailing north wind. This aerodynamic design makes it less likely the entire affair will be upended by a freak gust of wind, showering the entire neighbourhood in poo.  It also further exacerbates your correspondent’s inability to take a photo with the correct composition and angle. 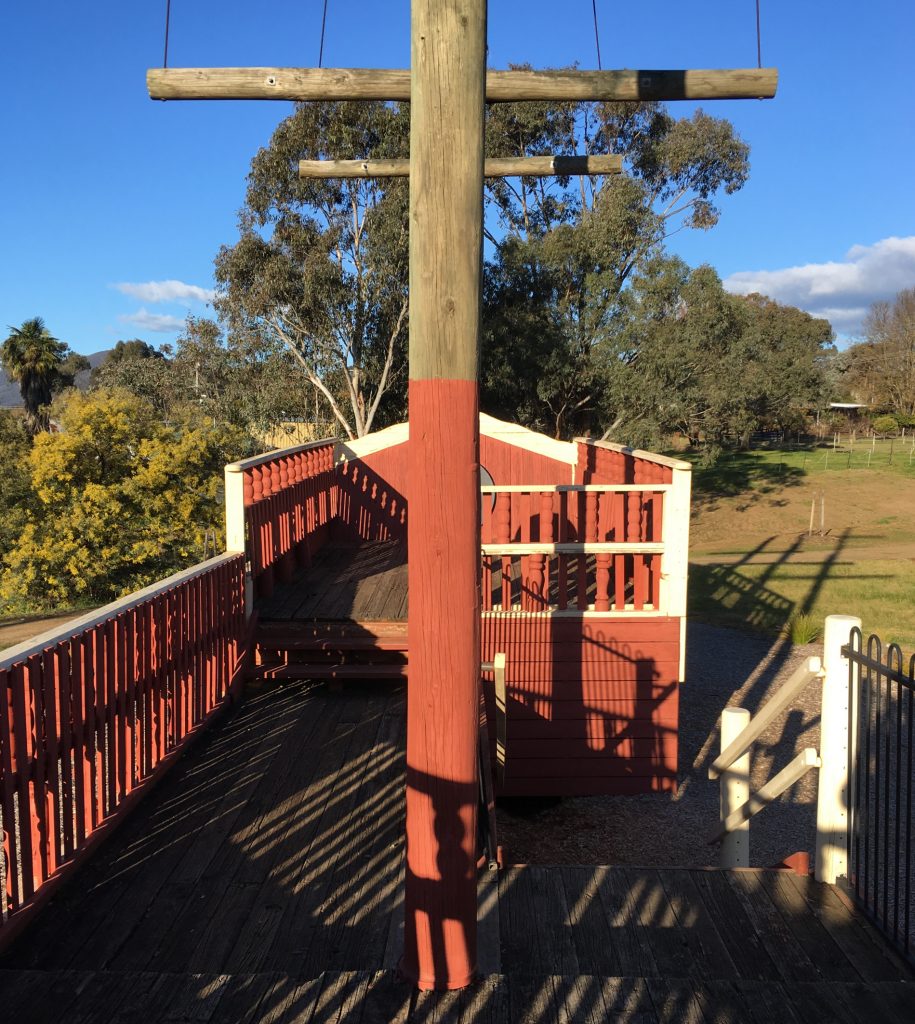