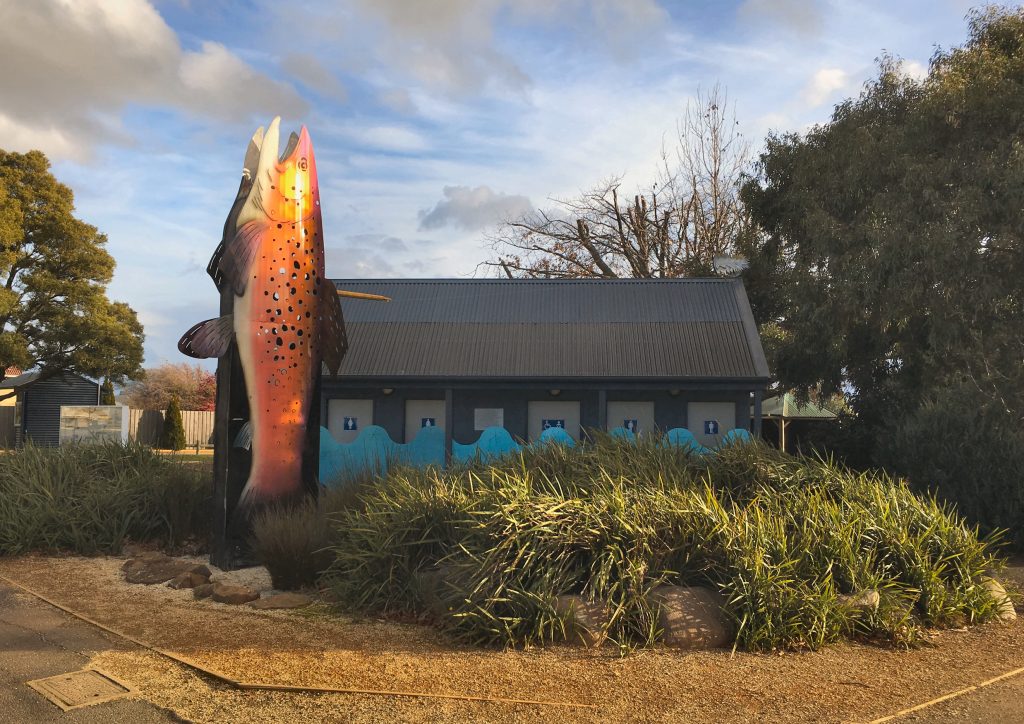 What a treat/trout! In Victoria, the intersection of fish and shitter is pretty much limited to the famed Werribee Trout, but here was a full-on fish themed public dunny. Fantastic! 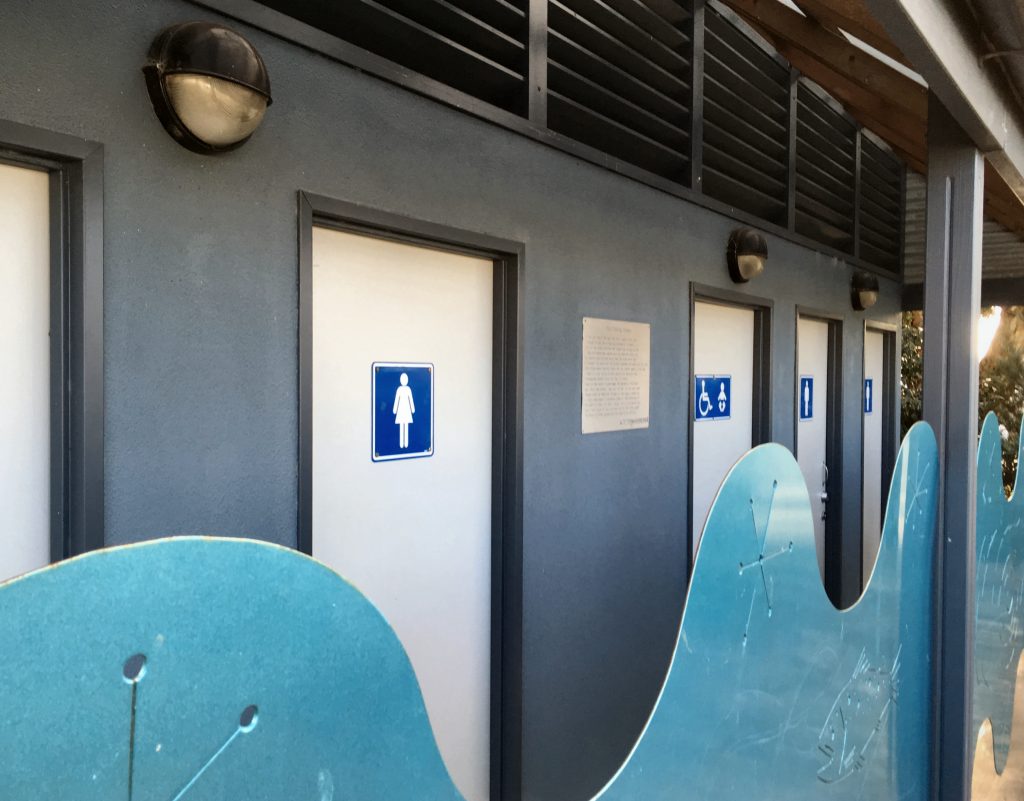 There was even a pamphlet stand and historical mural at the public toilet. The pamphlet explained that Cressy is “a perfect base for anglers” and is the “trout capital” of Tasmania, although why the trout would choose a place where all of the anglers are for their capital is beyond me. 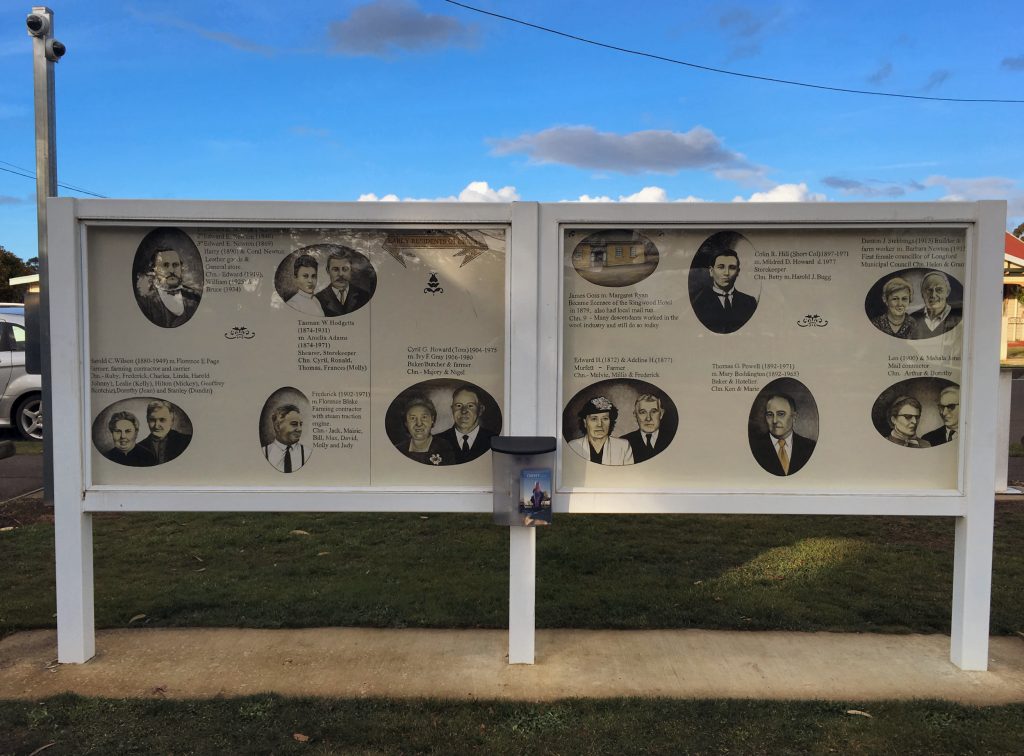 The pamphlet also went into local history. It noted that Cressy was named by an early settler after the 1346 Battle of Crécy, best known for the utter slaughter of the French army by English longbowmen. This established a pleasant tone for the new settlement and explained why we were told to “go to Hobàrt” (the “h” is silent) when we enquired about croissants at the local bakery earlier in the day. 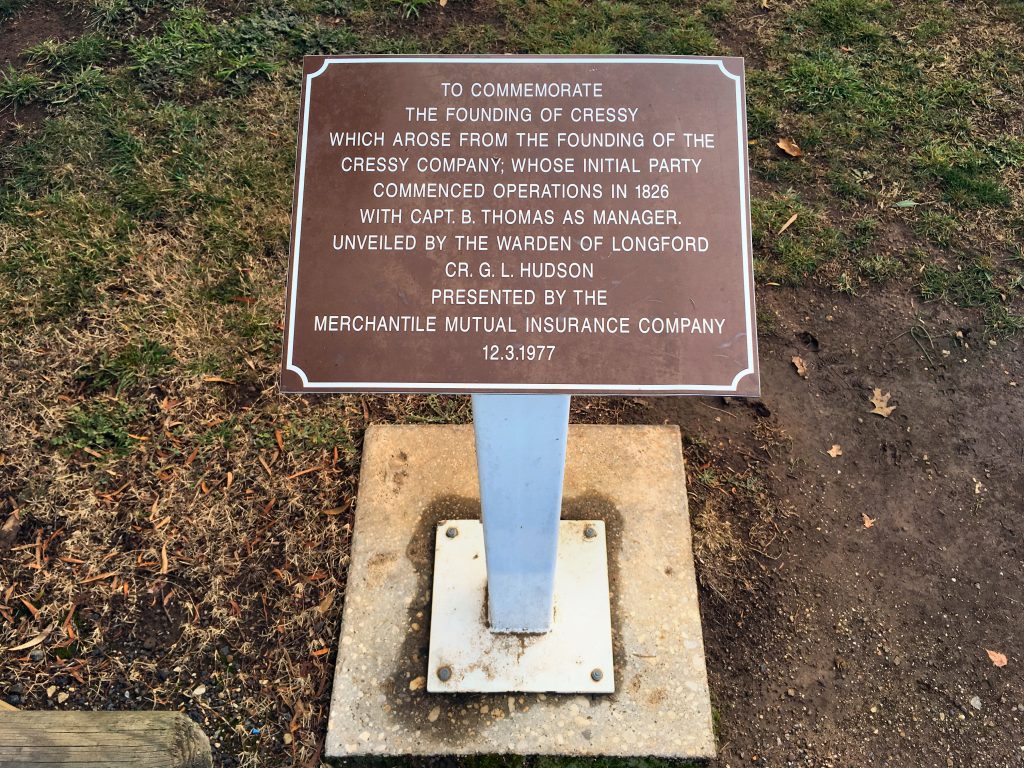 This plaque picks up where the pamphlet leaves off and also commemorates the founding of Cressy. It is a stout, no-nonsense plaque in the English tradition, and has the added benefit of being on a pole so you don’t have to bend down like a common Frenchman to look at it. We presume the “Warden of Longford” is some sort of hereditary Tasmanian noble responsible for culling/preserving (according to the sentiment of the times) the local Tasmanian Devil population. 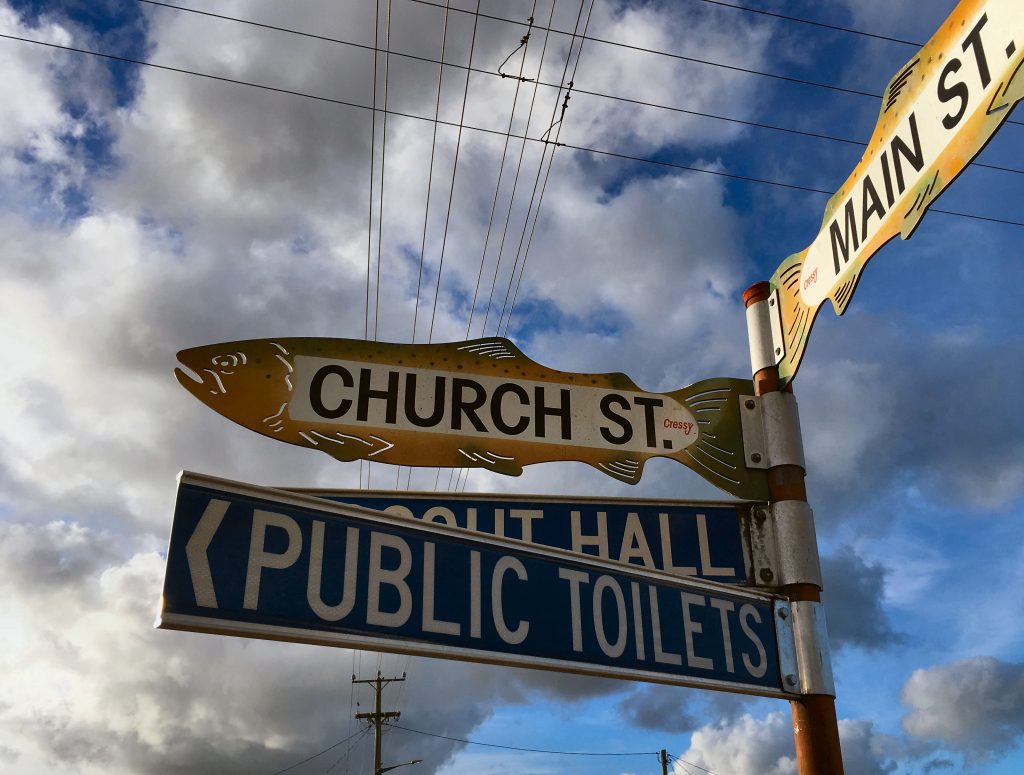 Anyway we won’t spoil the rest of the pamphlet—get down to Cressy today and release a few trout of your own!