If you like buildings overrun by nature, but dislike the idea of travelling to Chernobyl, then Foster is the place for you! 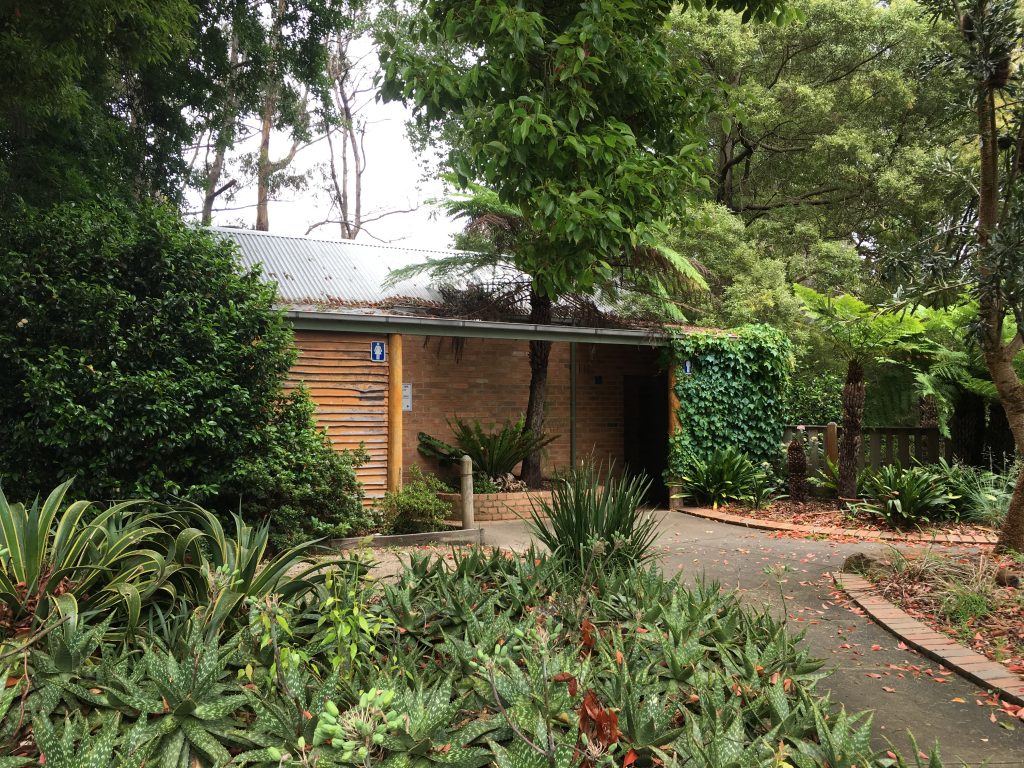 Helpfully, the noxious vapours in Foster are also far more pedestrian than those in Chernobyl, being loaded only with undercooked sausage rolls rather than many roentgens of ionizing radiation. 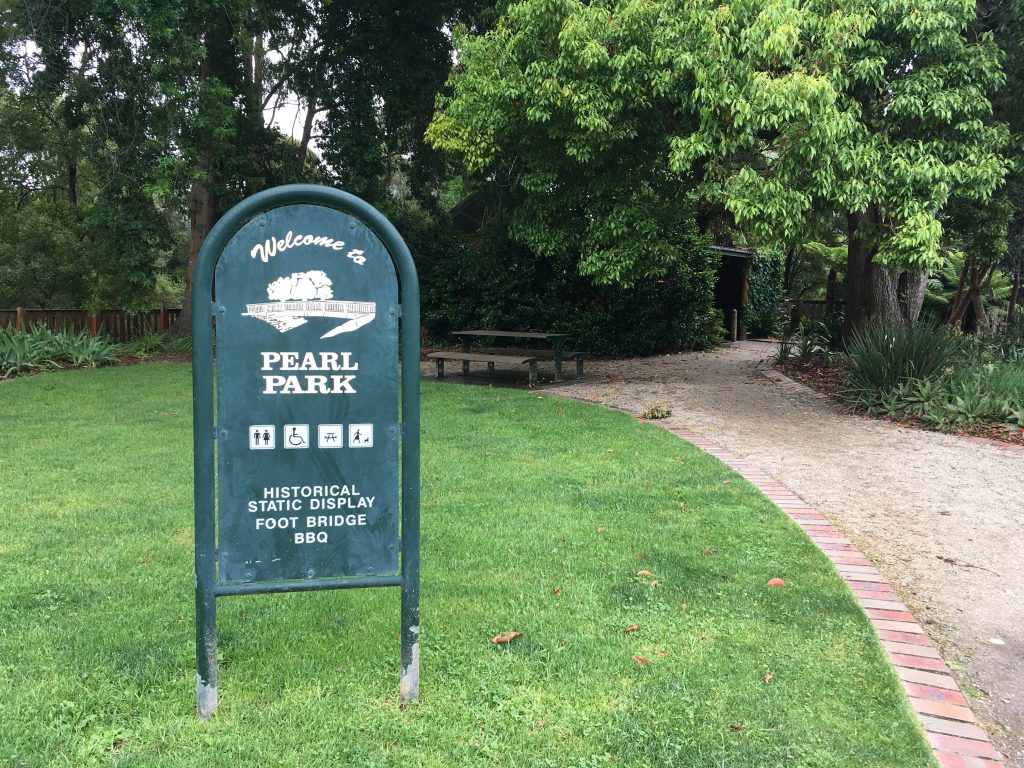 So you can linger as long as you want!  And it’d be rude not to, given the beaut surrounds of Pearl Park.  It features edible gardens… 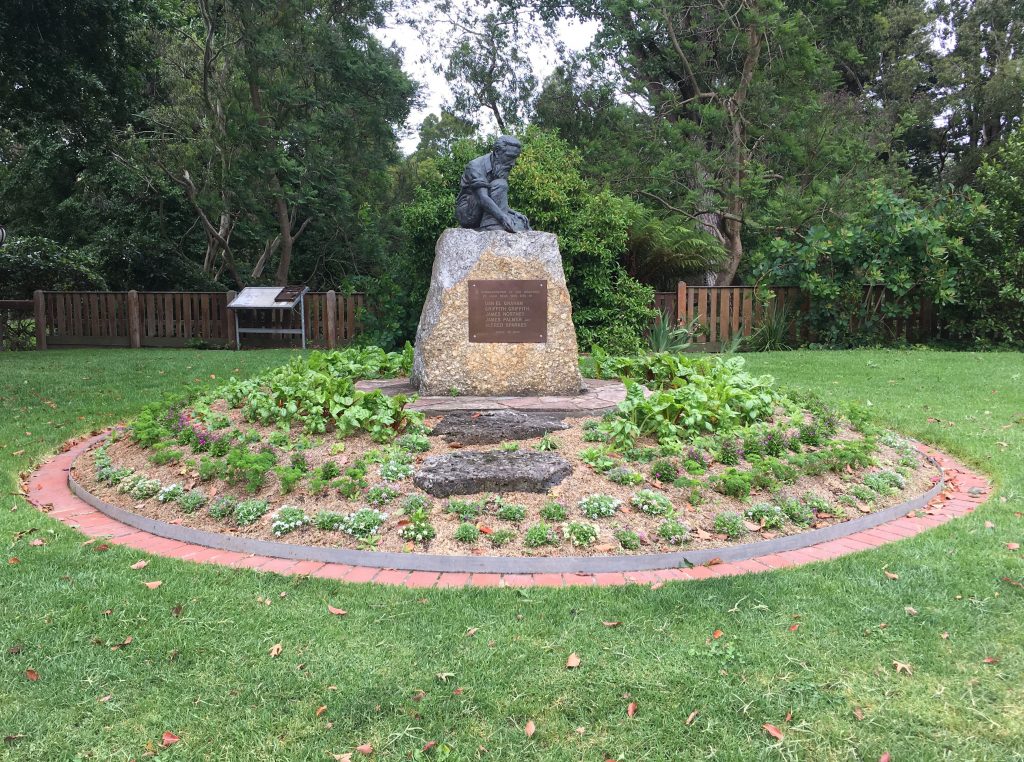 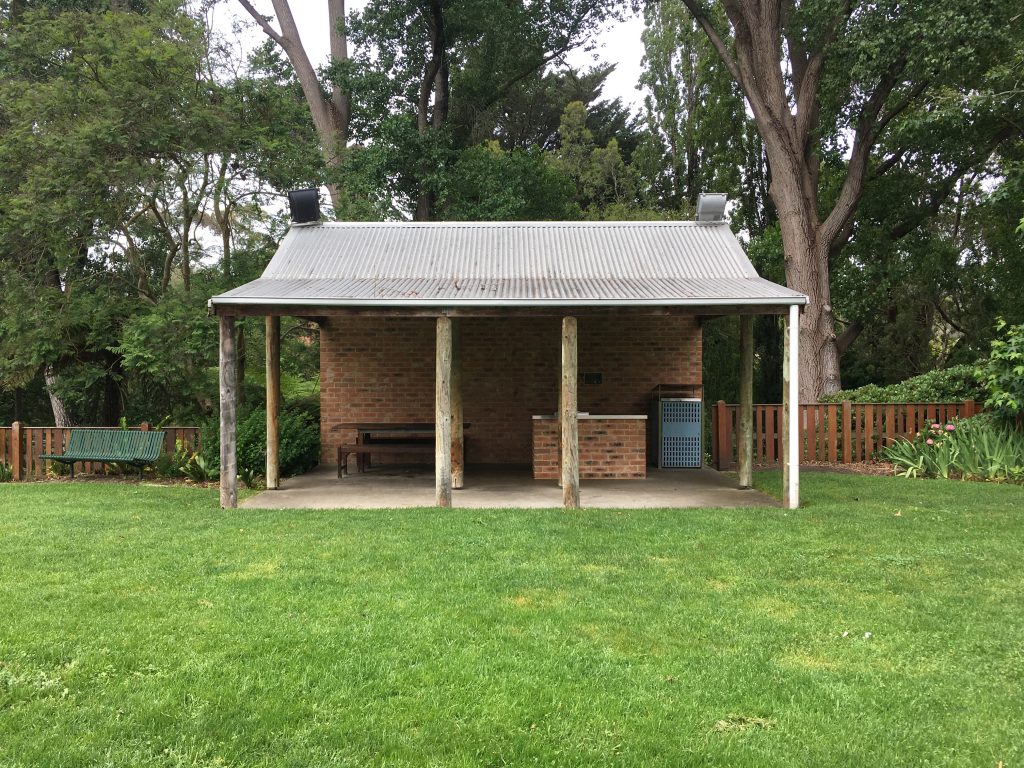 Stockyard Creek flows behind the dunny, and gave its name to the original settlement on the site.  This lasted until Magistrate William Foster came to town, decided that a creek was incompatible with the majesty of the law, and so had the town named after himself prior to administering justice. Sort of like Gene Hackman in the 1995 classic The Quick and the Dead, only with more gun control and less Russell Crowe saviour figures. 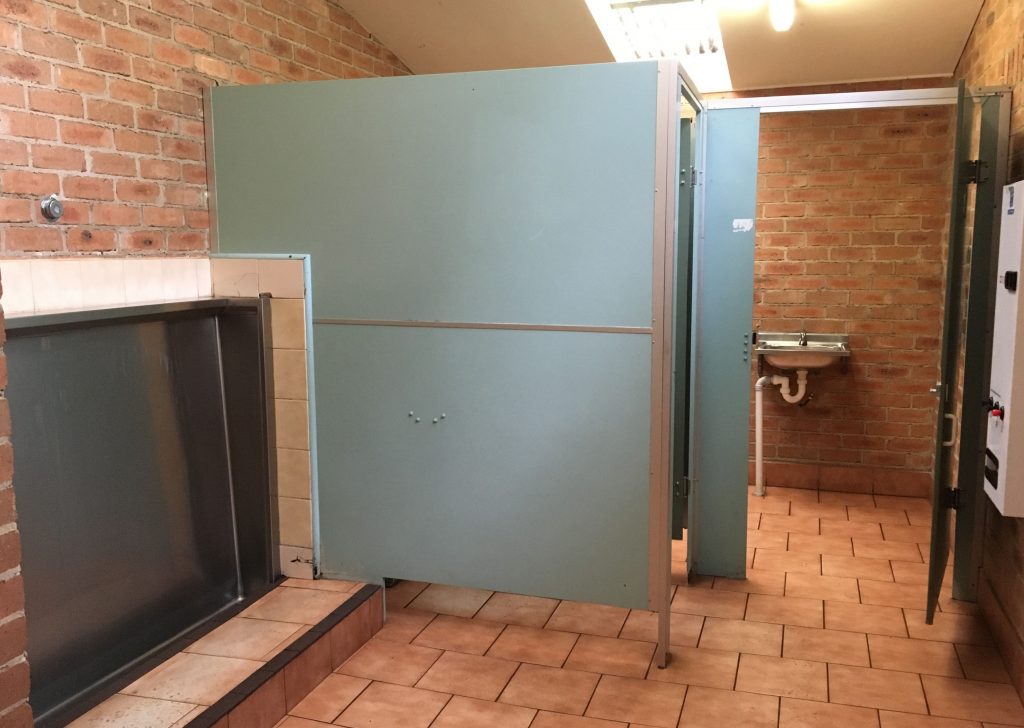 These days, Foster is a popular spot to stop off on the way to or from Wilson’s Prom.  Being a semi-avid hiker, your correspondent finds this foliage-covered dunny a helpful halfway house for transitioning back into society from a good few days of hiking, when the urge to take a waz on every tree still runs strong. 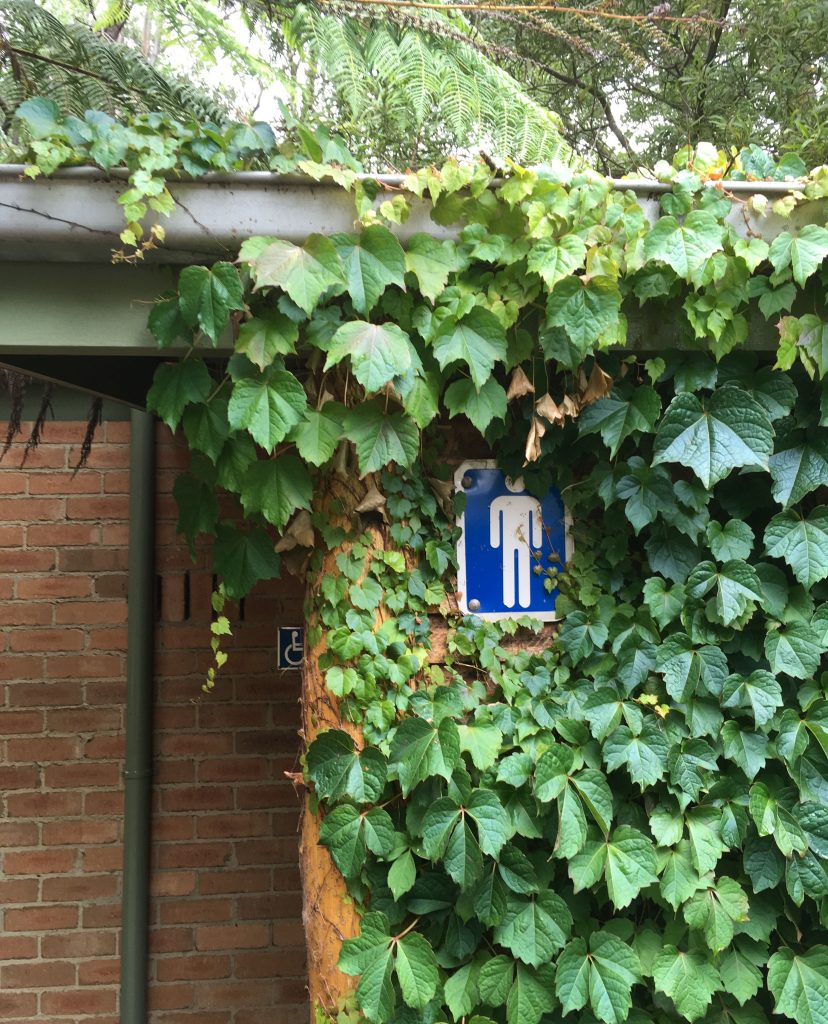