It is a little known fact that Pythagoras of Samos, famed Greek philosopher, spent his formative years as Pythagoras of Echuca. It was here that, while pulled diagonally with the current attempting to swim across the Murray River on a drunken bet, he was able to calculate his famous theorem, using only the length of rope that pulled him out, the distance his mates ran along the bank egging him on, and the maximum distance he knew he was capable of swimming before drowning (as calculated in the Echuca-Moama consolidated school swimming carnival of the previous year). 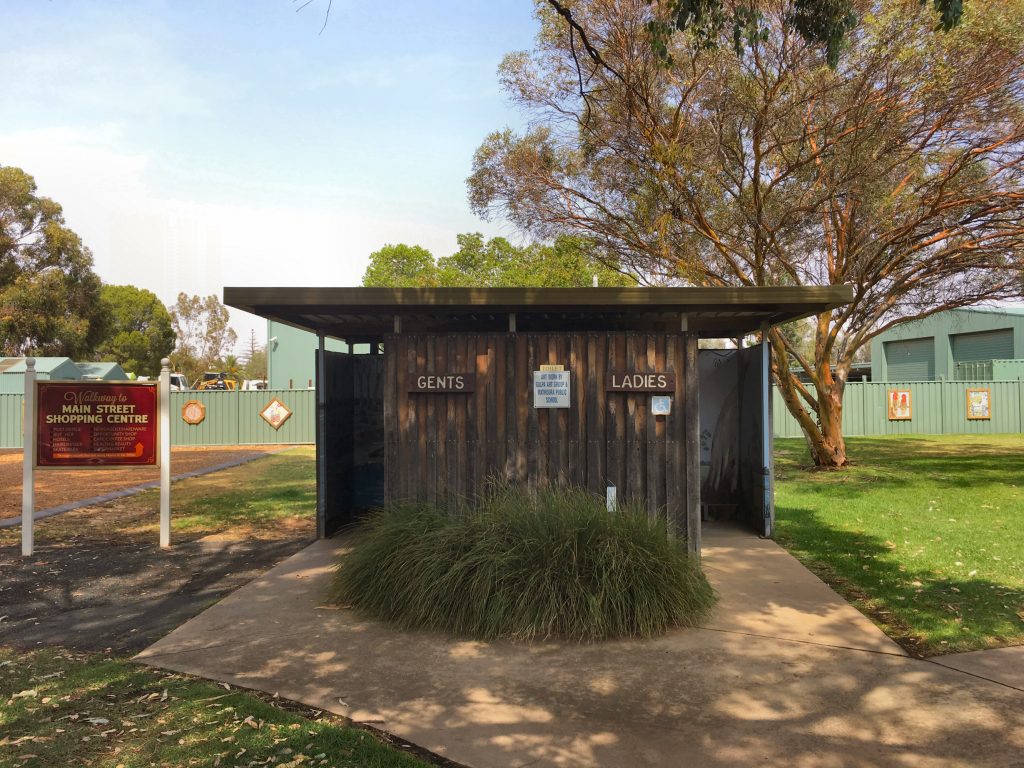 It has taken several thousand years, but his discovery has finally become useful, if, for unspecified reasons, you now wish to quietly leave the State of Victoria and enter into New South Wales, and want to calculate whether you can make the swim. 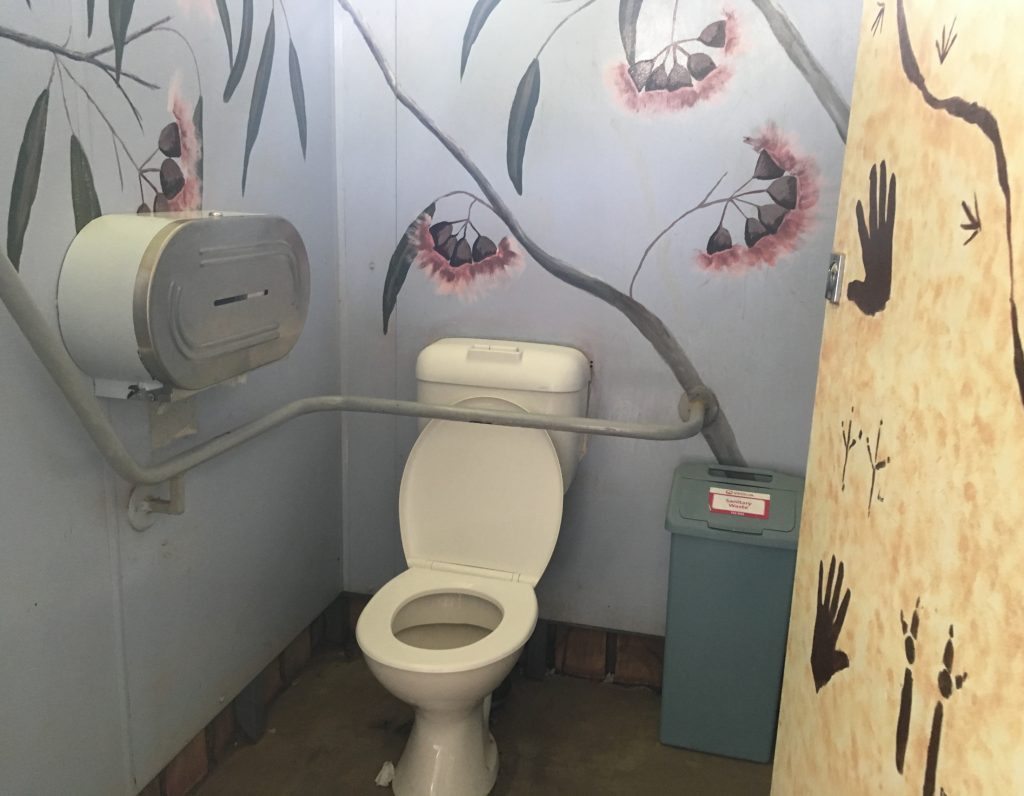 Perhaps you are thirsty beyond what a pot of beer can provide, but are not SO thirsty as to warrant a full pint.  Perhaps you have heard tales of a legendary public toilet just over the border in Mathoura, decked out in native flora and fauna, and want to go and have a squiz. 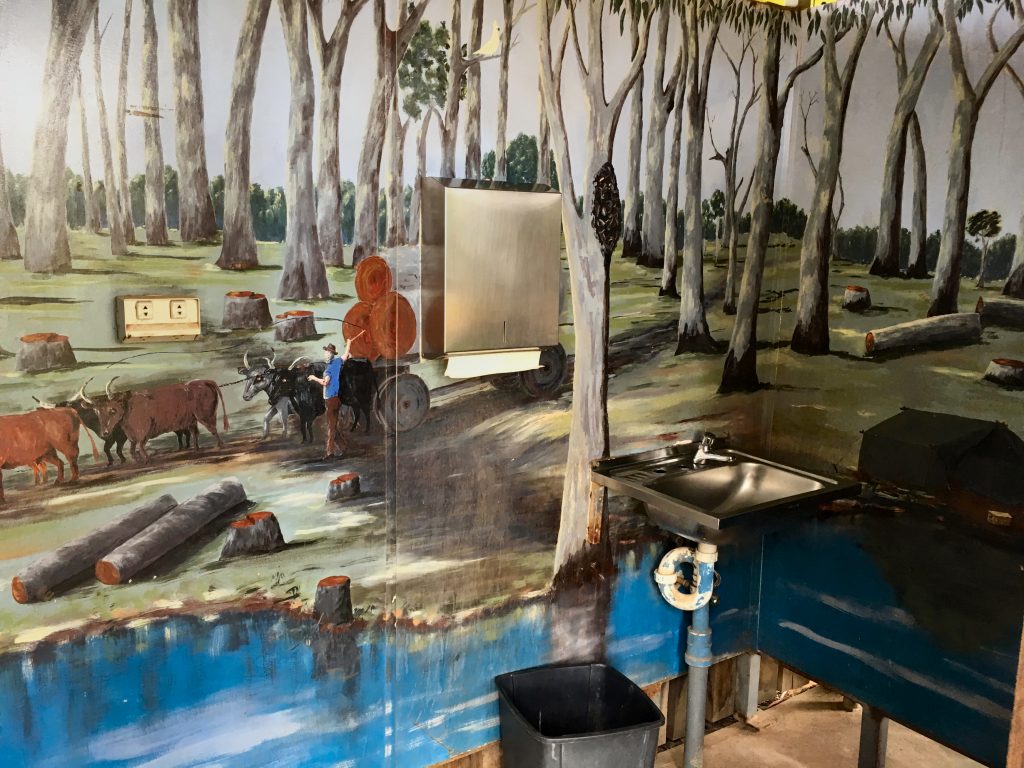 This probably explains why I was shot at by the NSW constabulary upon dipping my toes in the water just a couple of days ago, while attempting to re-create Pythagoras’ famous swim.  I was originally confused as I had specifically left my pet fruit fly colony at home to avoid trouble—but then realised I had been carrying a bag of potato cakes for sustenance.  The labelling must have given me away. 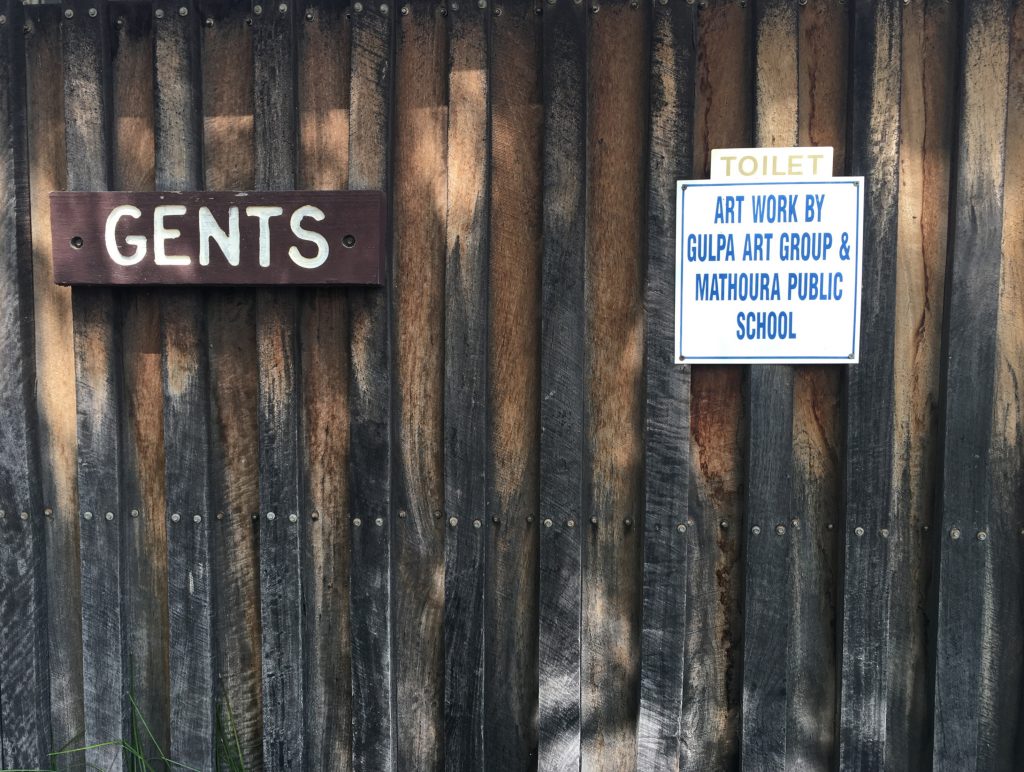