Mount Alexander, just outside of Castlemaine, is named for Alexander the Great. It is said of Alexander that upon realising the breadth of his empire, he wept, as he had no more worlds to conquer. 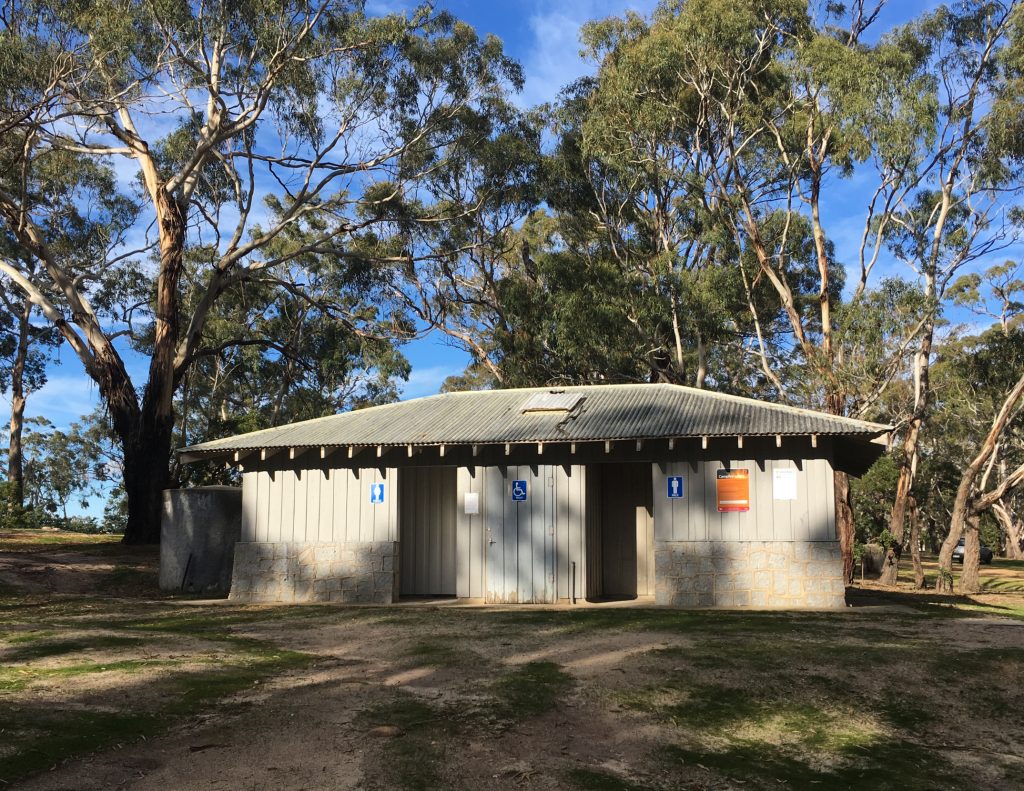 I never truly understood this sentiment until I decided to commemorate the 2,348th anniversary of the Battle of the Persian Gate by cycling to the top of this mountain to look for dunnies. 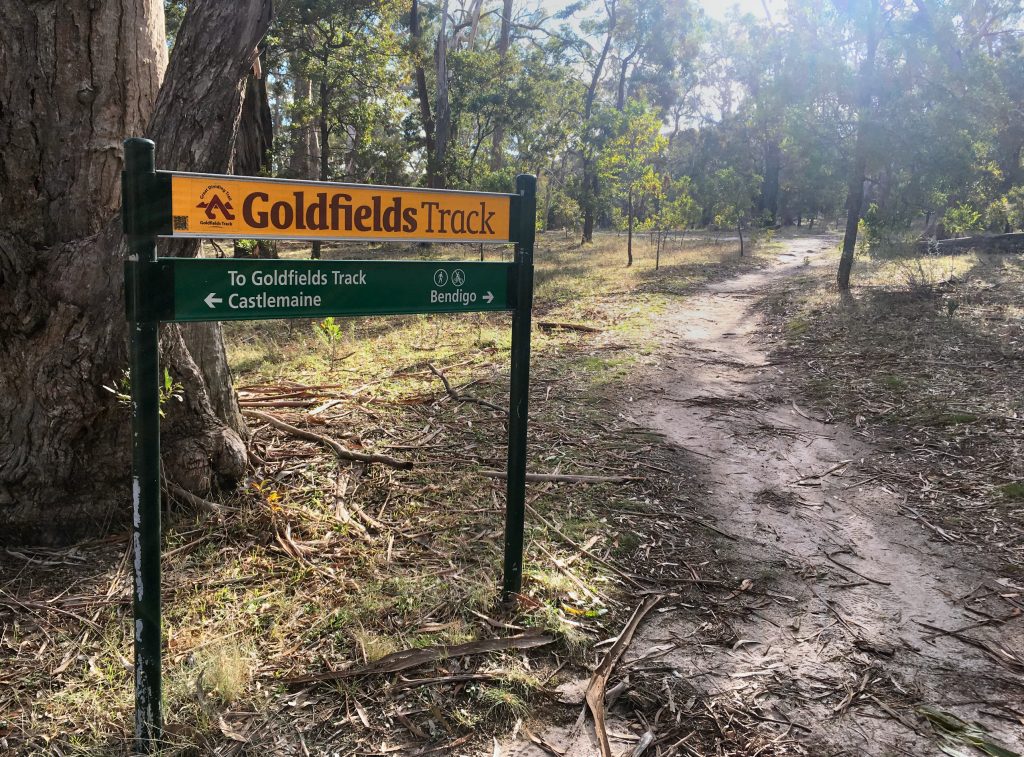 It started off reasonably well. The wind was favourable, the sun was pleasant, and the bike was well-oiled. But, like Alexander, I soon found that grease was not enough. 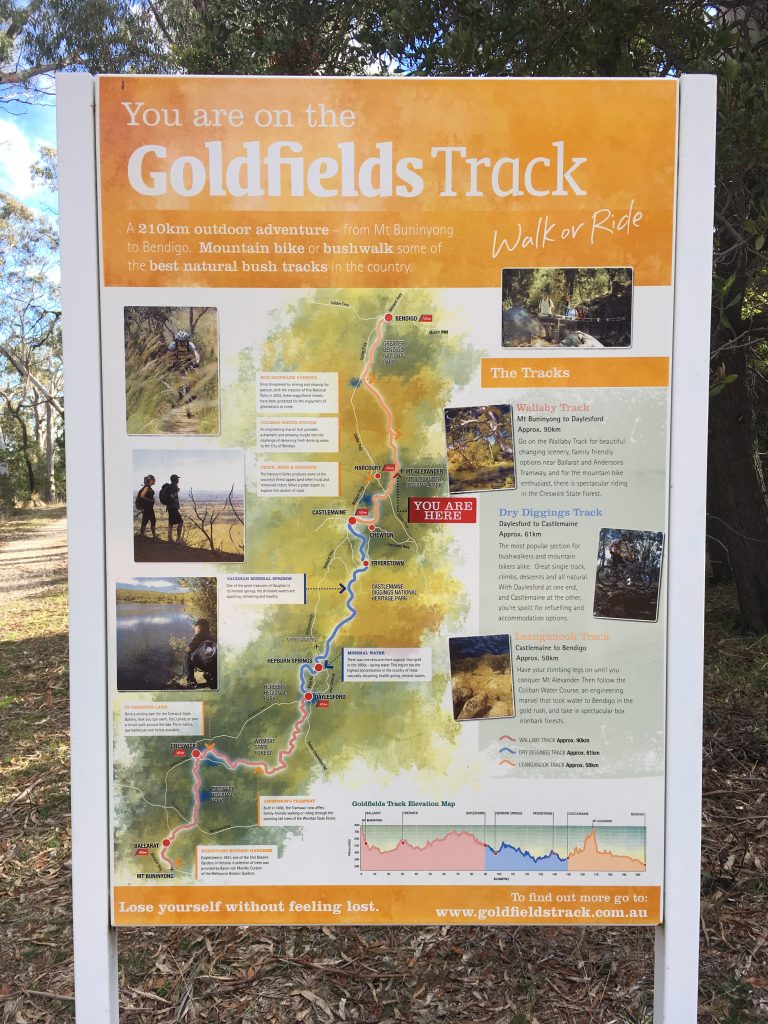 My troubles began barely 100 metres into the climb, when I found that my secret weapon—a packet of snakes purchased at the Harcourt servo—was almost completely bare of the red or purple ones. Now, there are indignities that any public toilet correspondent must put themselves through in order to succeed, but eating lesser colours of snake is not one of them. 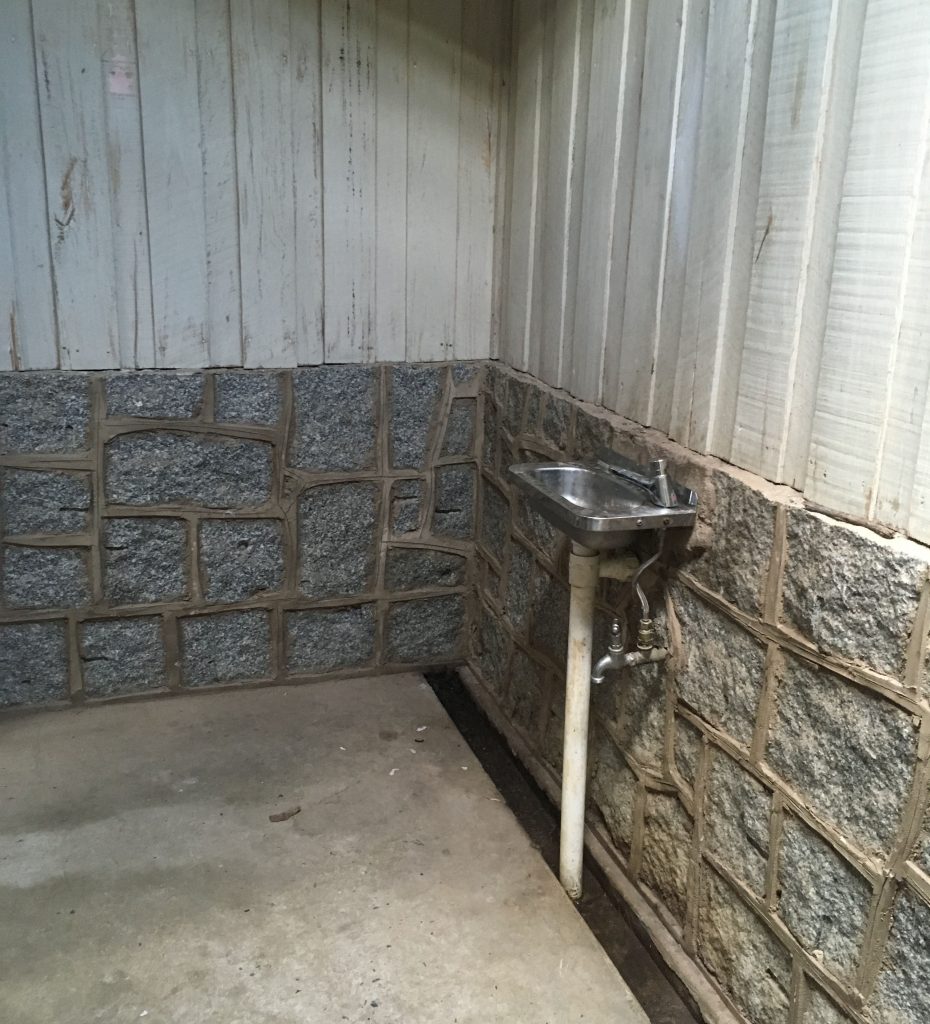 Five minutes later, I was cooked. The (glucose-free) tears began to flow. Alexander was right—no further conquests were possible. 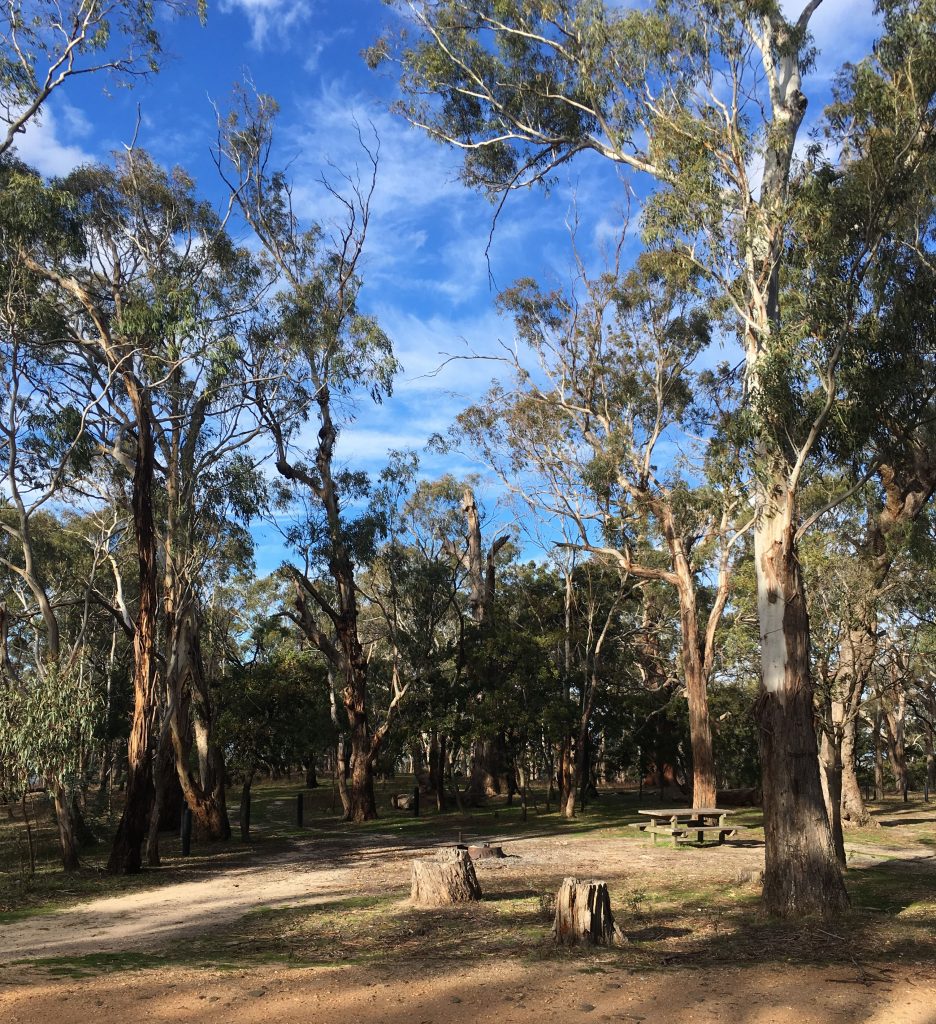 Several hours later I arrived at the summit. While recuperating under a gum tree I learned that Alexander had not in fact wept at all and the entire quote was a renaissance hoax popularised by supervillian Hans Gruber in the 1988 classic Die Hard. 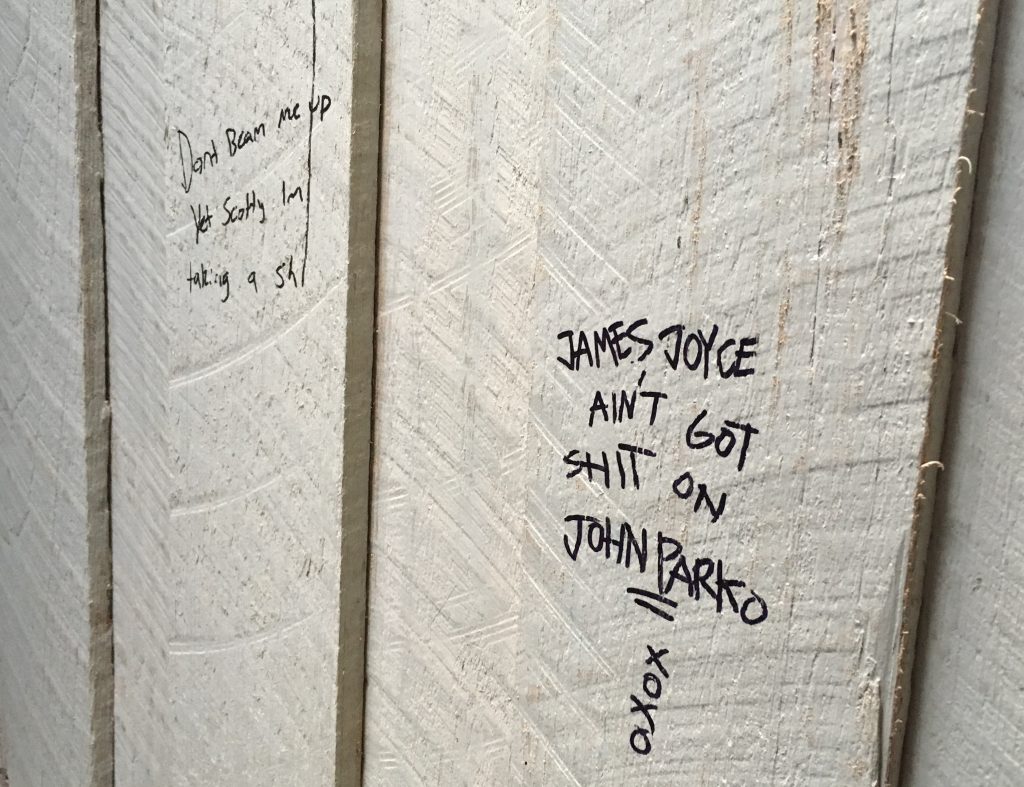 From that point on I vowed to stick to honest Australian literature only, of which there were several fantastic examples in the dunny.