Mount Macedon (the mountain, not the town) has an unlikely history. It was so named by Major Thomas Mitchell, noted explorer and serial commemorative plaque personage, who, upon climbing to the top in 1836, realised he could see Port Phillip Bay from up there. Naturally, this sight didn’t remind Major Mitchell of the actual Governor Phillip that the bay was named for, nor any other Phillipses from the last couple of millennia. Instead his mind went straight to King Phillip II of Macedon of the 4th century BC. Mount Macedon it was. 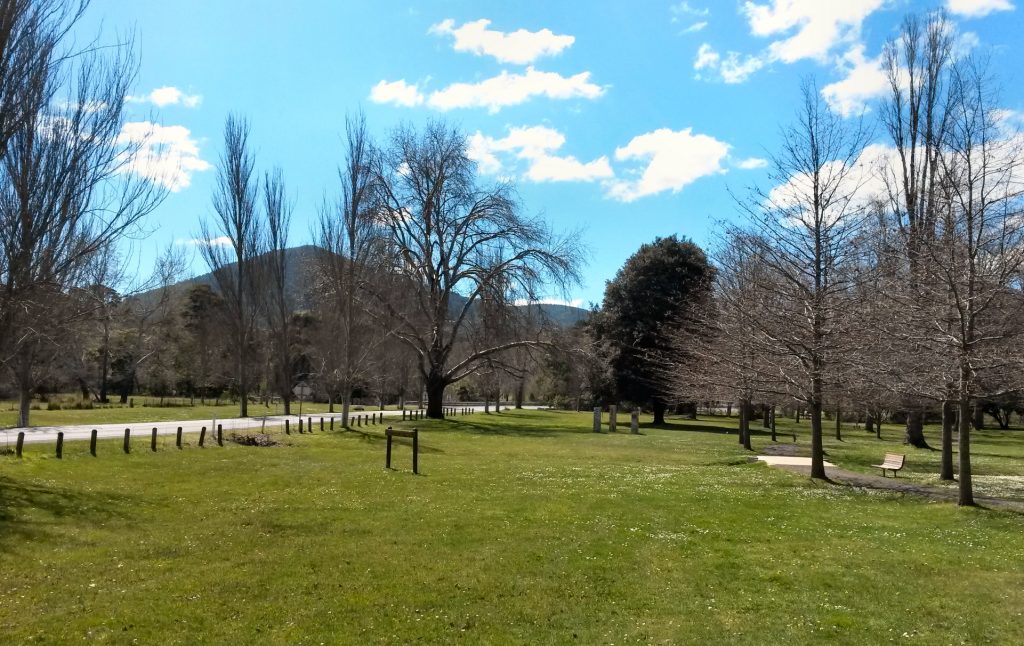 You have to remember that these were the days before recorded music. Whereas now you might get “Rasputin” by Boney M stuck on the brain, back in Major Mitchell’s time it was usually the history of ancient Greek kingdoms that looped around in your head for days on end. So he got stuck in. Climbed another mountain? Well, the son of Phillip II of Macedon was Alexander the Great—boom, Mount Alexander. Found a river? Alexander the Great had a mistress named Campaspe—Bob’s your uncle, it’s the Campaspe River. 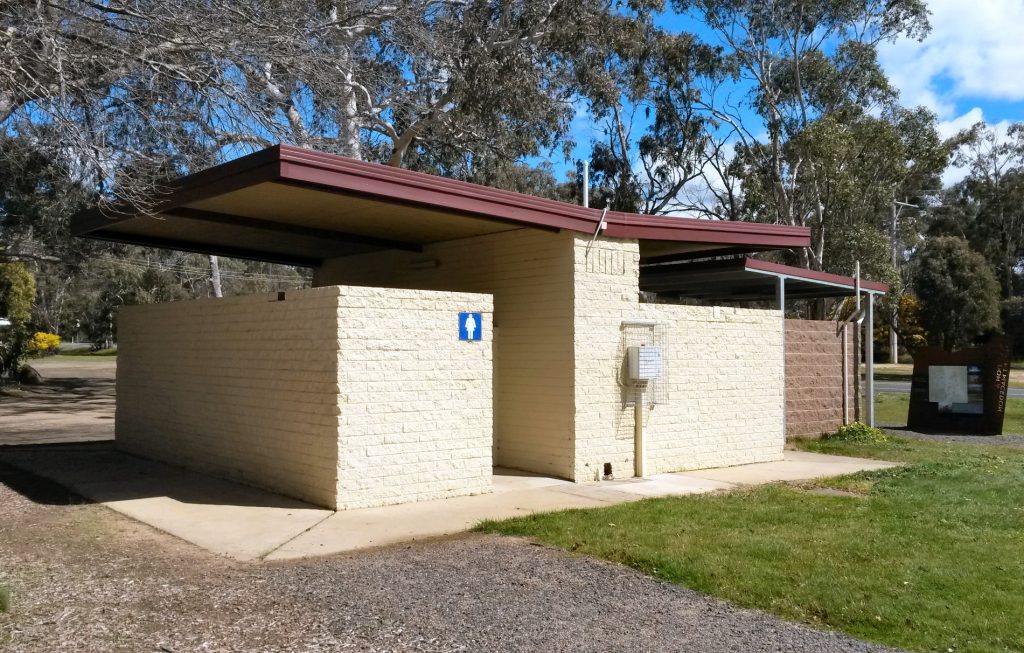 Below the mountain of Mount Macedon is the town of Mount Macedon. There you can find the above dunny with a strikingly nifty winged roof. In the tradition of Major Mitchell, we have no doubt that the winged roof, aside from facilitating excellent drainage and superb ventilation, is an obvious nod to the famous ancient Macedonian statue, the Winged Victory of Samothrace. 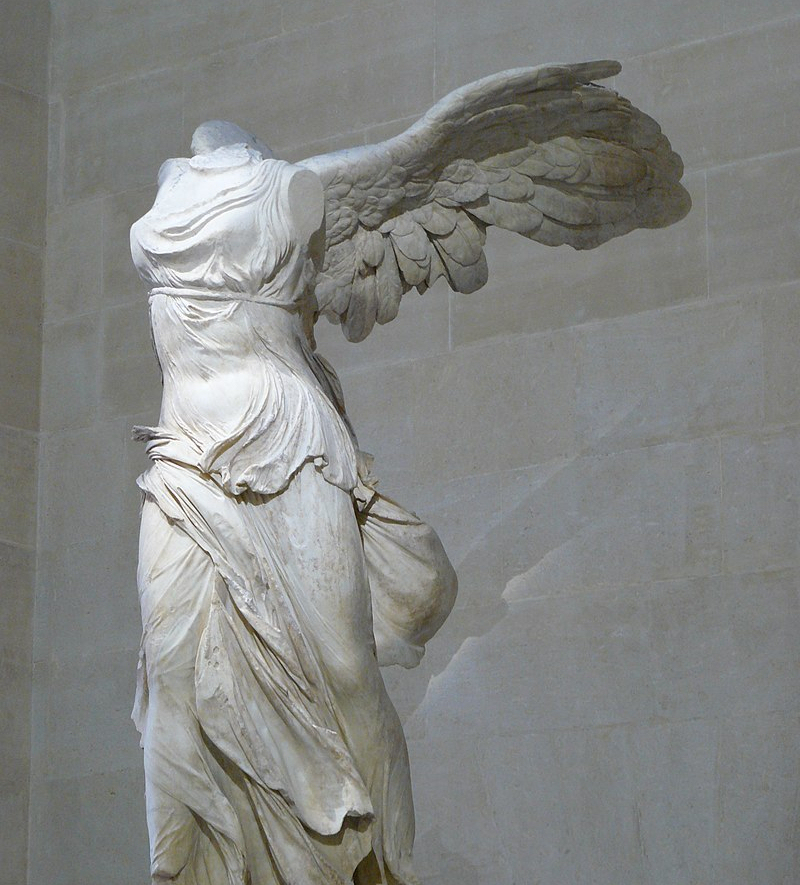 While the statue is currently illegally parked in the Louvre in Paris, we look forward to the day that it returns home to Mount Macedon, in its rightful place atop the entrance to the women’s.