Like the morning poo’s unwanted ten o’clock sequel, the origins of Nathalia are shrouded in mystery. Weighing into the debate is no less an authority than the Nathalia Motel and Caravan Park, which says that the town is named for Tsar Peter the Great’s mother, Natalya Naryshkina. 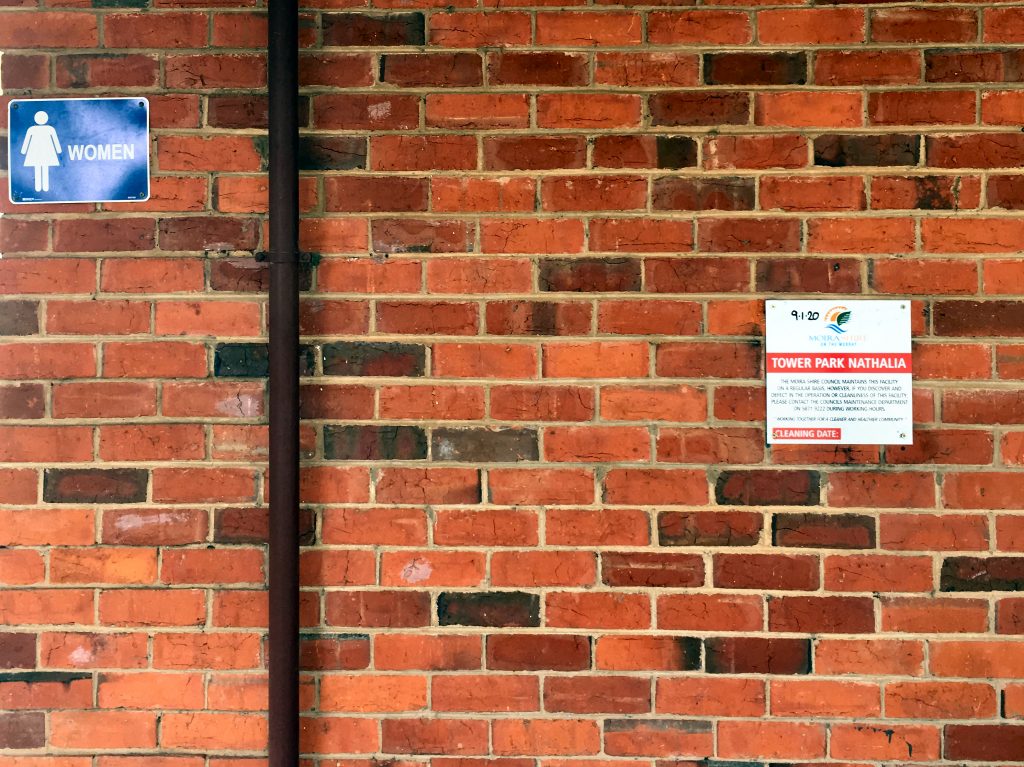 This makes sense because Nathalia was founded in 1880, right around the time when Russia was a dangerous hotbed of far-left extremism. The sleepy plains of northern Victoria must’ve seemed like paradise for Tsarist émigrés escaping the chaos of the motherland. 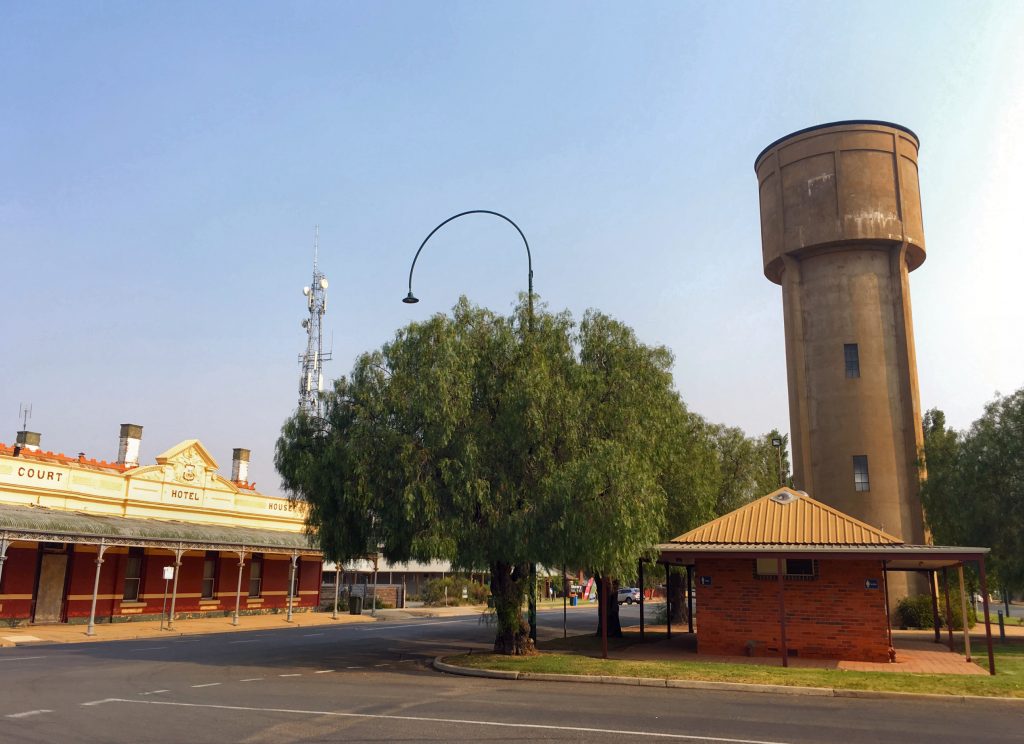 But the tides of history must eventually wash over us all, and the Russian revolution finally came to Nathalia in 1939, when the local water authority (a notable nest of communists) erected this decidedly Stalinist water tower, right in the centre of town. 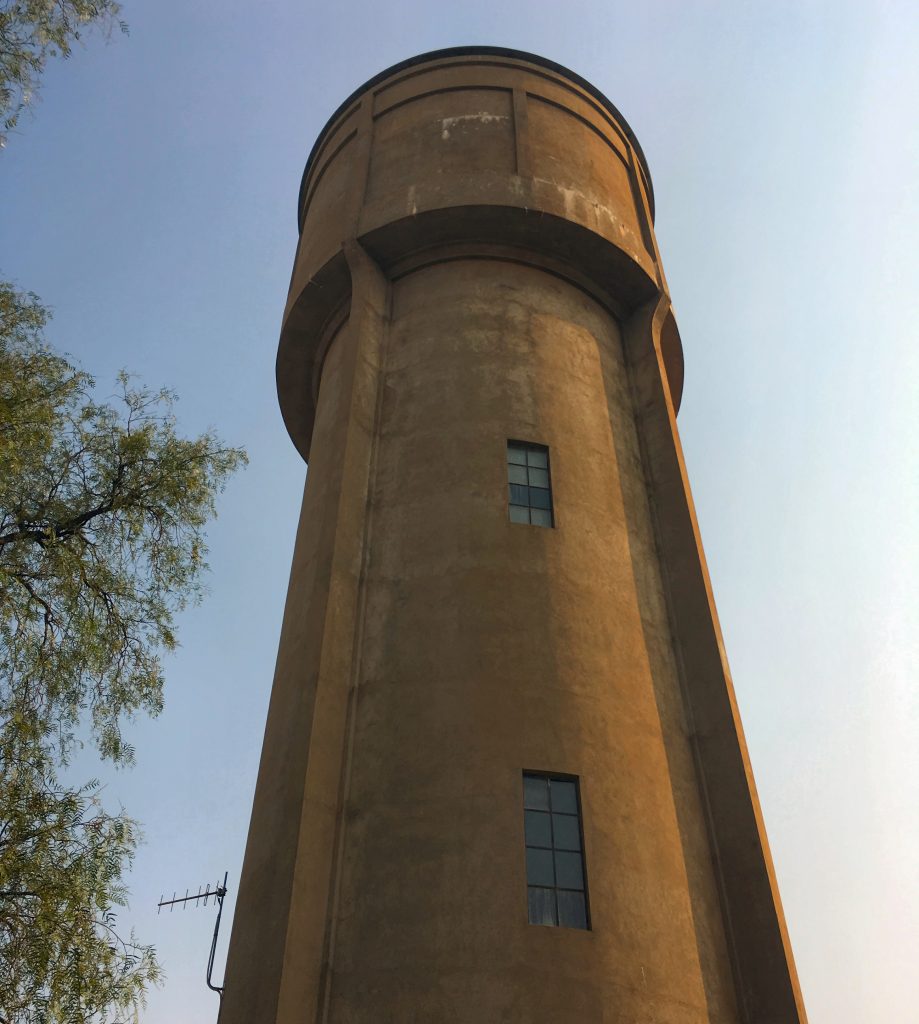 At the very base of the tower is the town public toilet. Water pressure like this doesn’t come along every day (and I was in a bit of strife) so it had to be tested out. 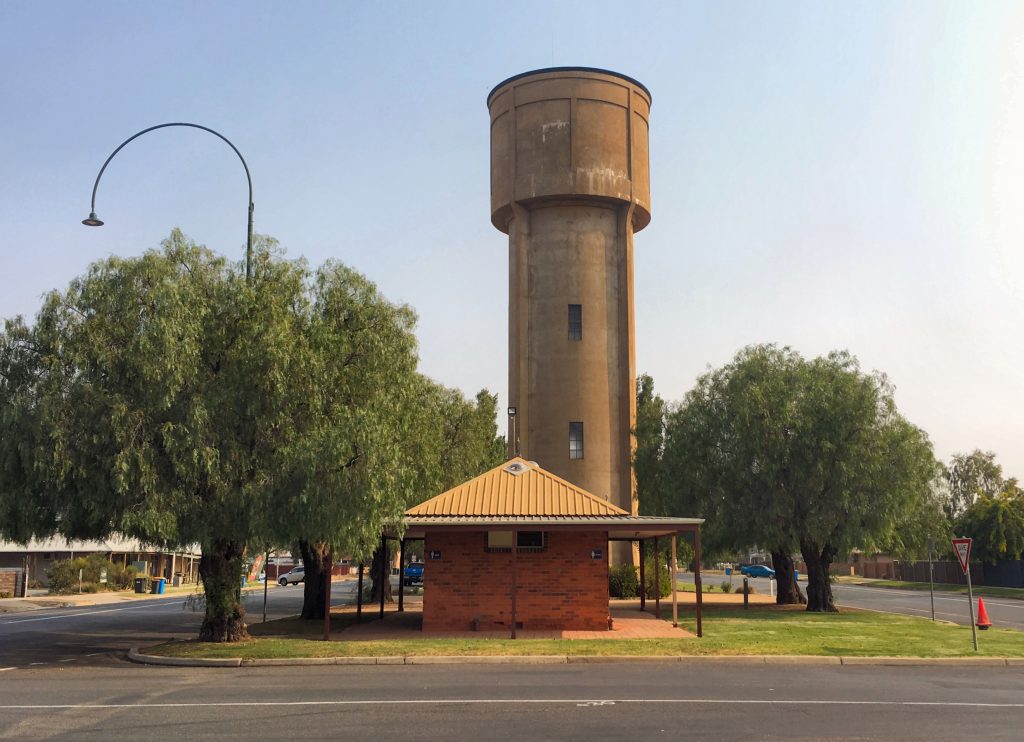 I brought in a dog-eared copy of the Communist Manifesto which I hoped would help me in my labours. Sadly this was not the case. It had lots to say about the means of production (but I already knew what that was, namely an entire block of cheese consumed a few hours earlier) but very little to say about the means of disposal. To make matters worse this was a decidedly bourgeois cheese; its overthrow would take some time. 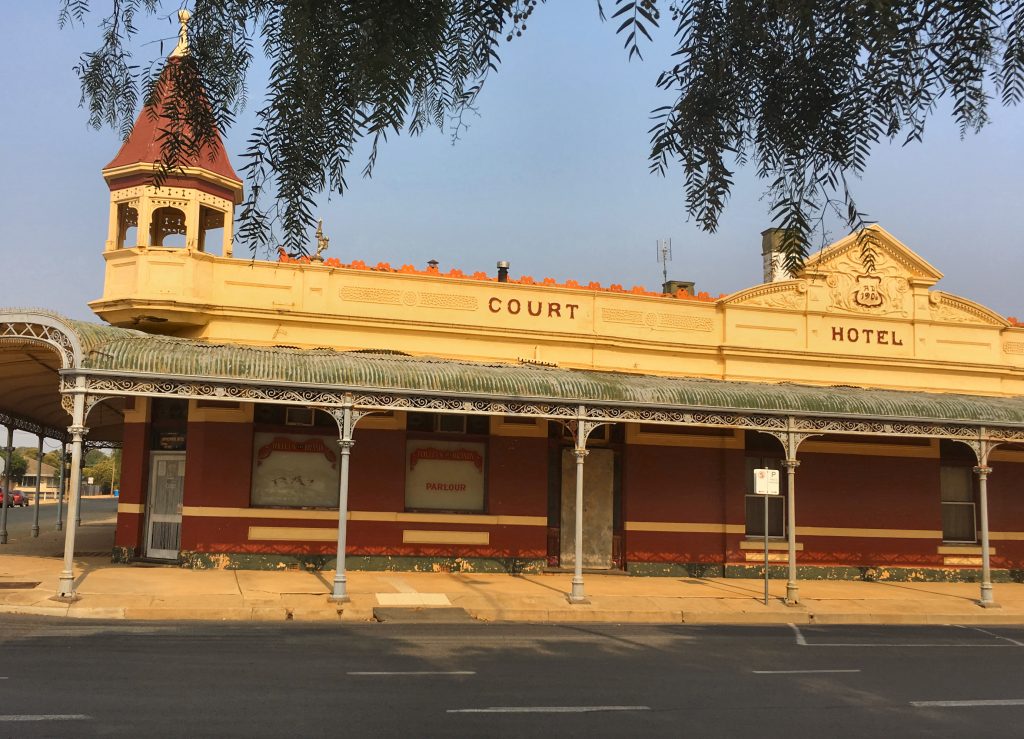 But finally, after an hour of struggle, the glorious vanguard pushed through, and the revolution was complete! I had read Marx (in more ways than one).