Australians love an expedition!  In August of 1860, Robert O’Hara Burke and William John Wills set out from Royal Park, Melbourne, to cross the continent in search of a mythical inland sea. Their provisions were modest: two years’ food (inc. three wagons of dried beef), 270 litres of rum, a solid oak dining table with matching chairs, some rockets, and a Chinese gong. 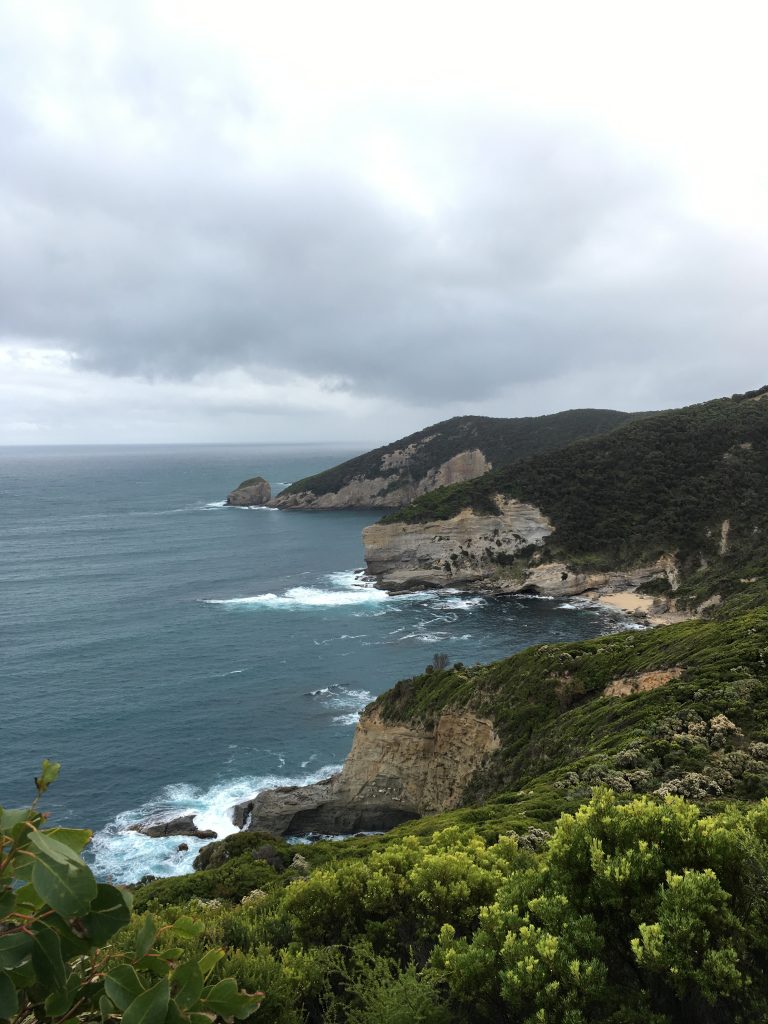 About six kilometres later, the wagons broke down in Essendon, dashing the mood of the expedition somewhat. Rather than follow through on his promise to “turn this wagon train right around” if those in the back didn’t stop arguing, Burke decided to press on with the remaining 6,494 kilometres.

Despite six rescue expeditions, what followed was an unmitigated disaster. Burke and Wills died, the rum only made it as far as Mildura, and the party’s twenty-six camels went feral and grew to a population of one million by the 21st century. 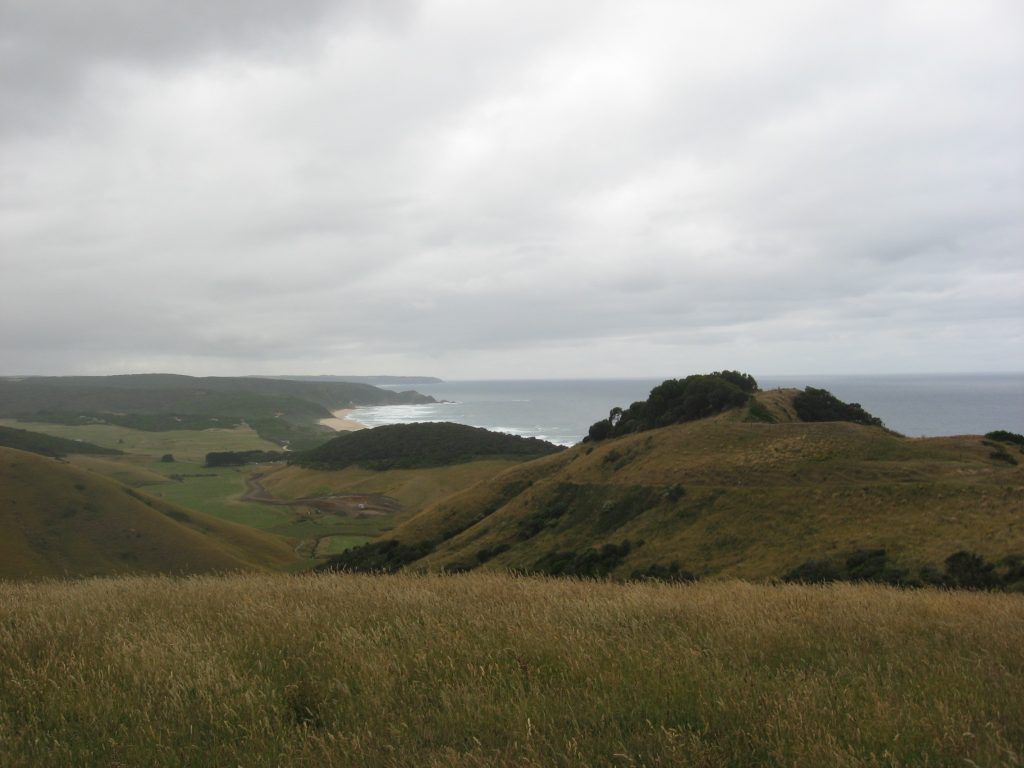 It was in a similar spirit of adventure that Mrs. Borrie and I set out to conquer the Great Ocean Walk in 2019.  We hoped to find a happy medium between Burke and Wills, and the young Victorian man who was rescued and then fined $500 for wasting police time after attempting a solo crossing of the Blue Mountains carrying only a sack of potatoes and a naan bread. 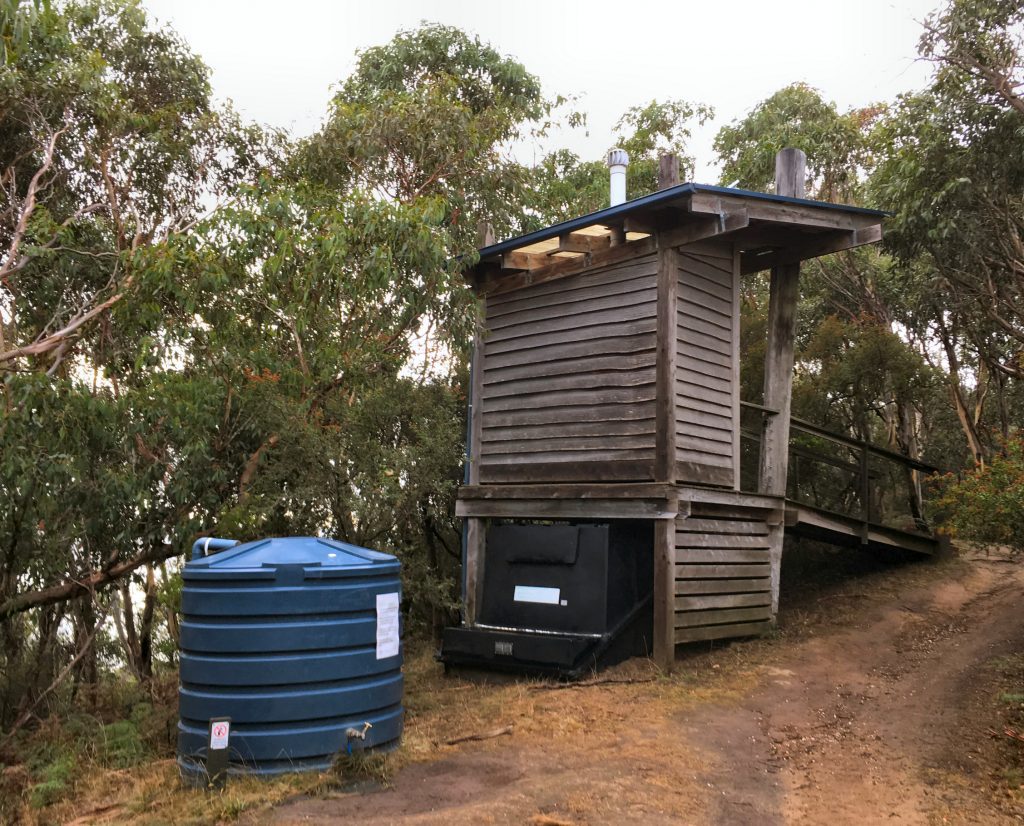 Having packed the bog roll (priority #1), we agreed that the Chinese gong should be left in the car.  Controversially, I determined that if the gong couldn’t come, then neither could the dumpling steamer. Mrs. Borrie accused me of wonton disregard for our nutrition, but I insisted that the Lord (or Ainsley Harriott’s instant couscous, whichever is cheaper) would provide. 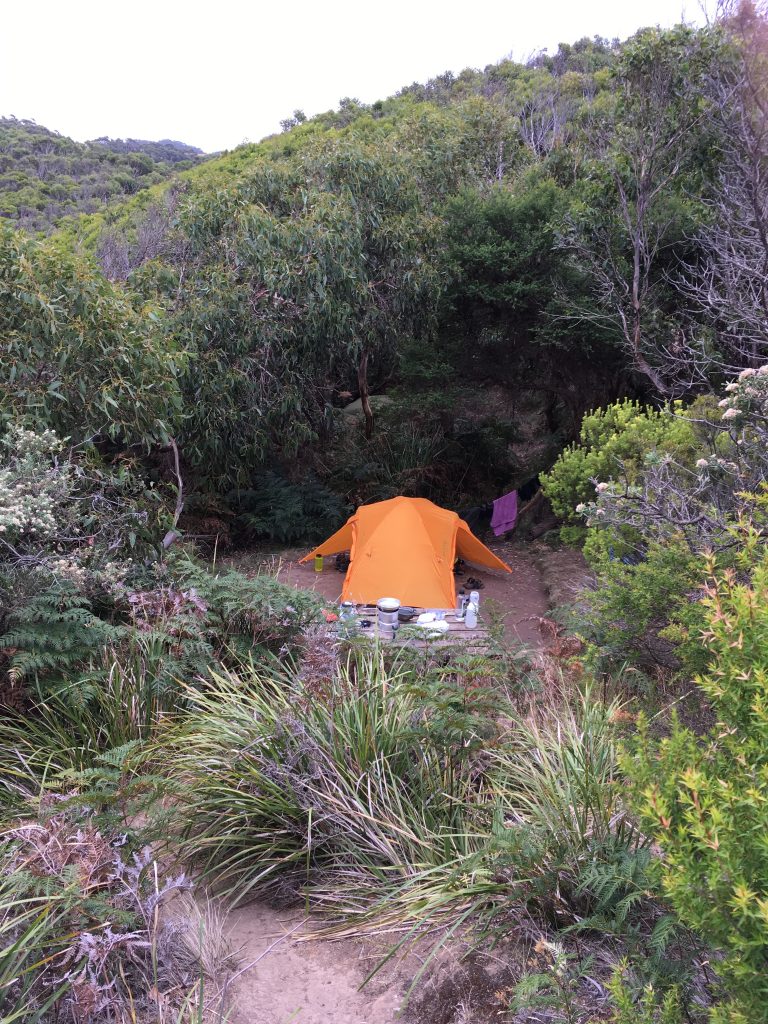 This turned out to be quite prophetic. We were soon making an excellent pace, and our packs felt curiously light—which, after several hours, was explained by a complete absence of lunch or snacks from them. We were close to despair, and did not even have our trusty gong to signal for help. 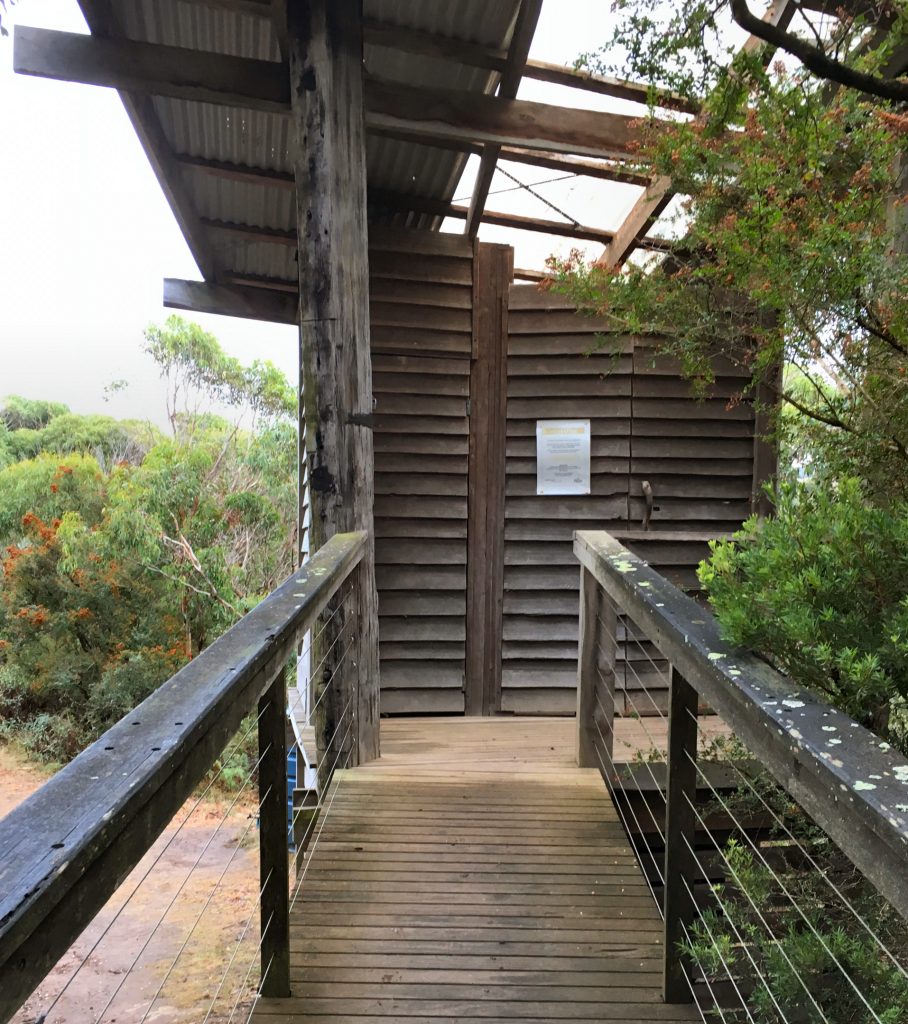 It was then that we happened upon an enormous grove of blackberries.  We gorged ourselves like Burke and Wills at the Maroochydore Sizzler.  Nature’s blackberry, I should remind you here, is an excellent purgative. It was soon very necessary to locate a public toilet. 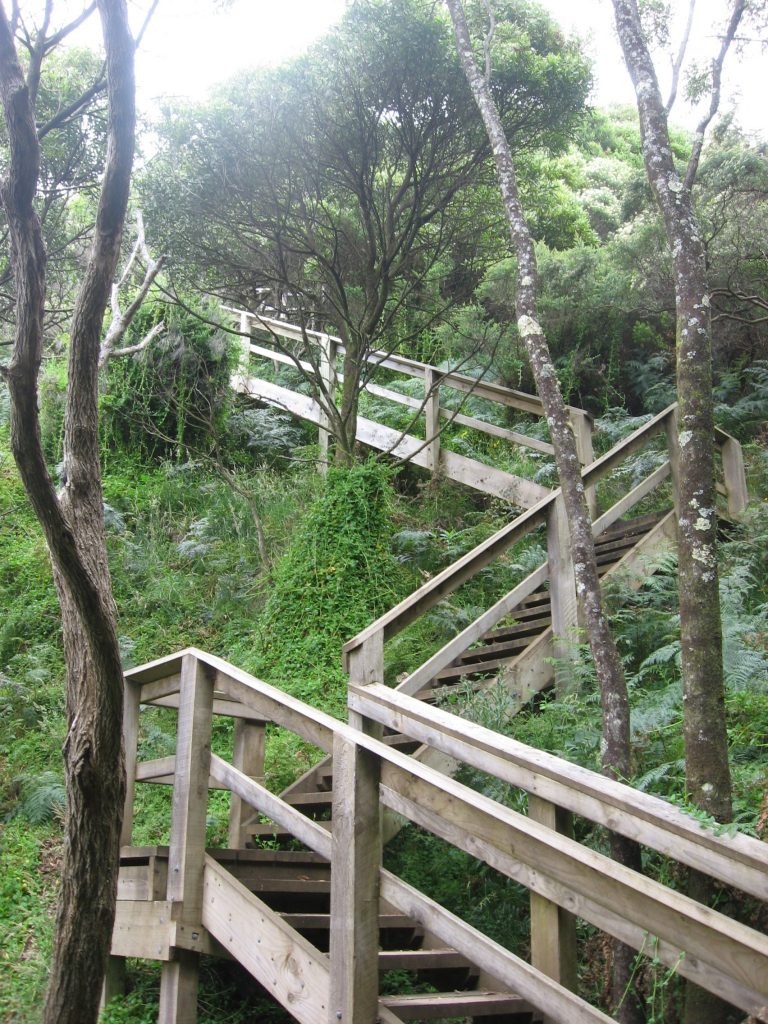 Unfortunately, the nearest one was atop a gigantic hill. After a very uncomfortable and sweaty climb, we arrived at one of the most idyllic dunnies I have ever seen. It did not remain idyllic for long. 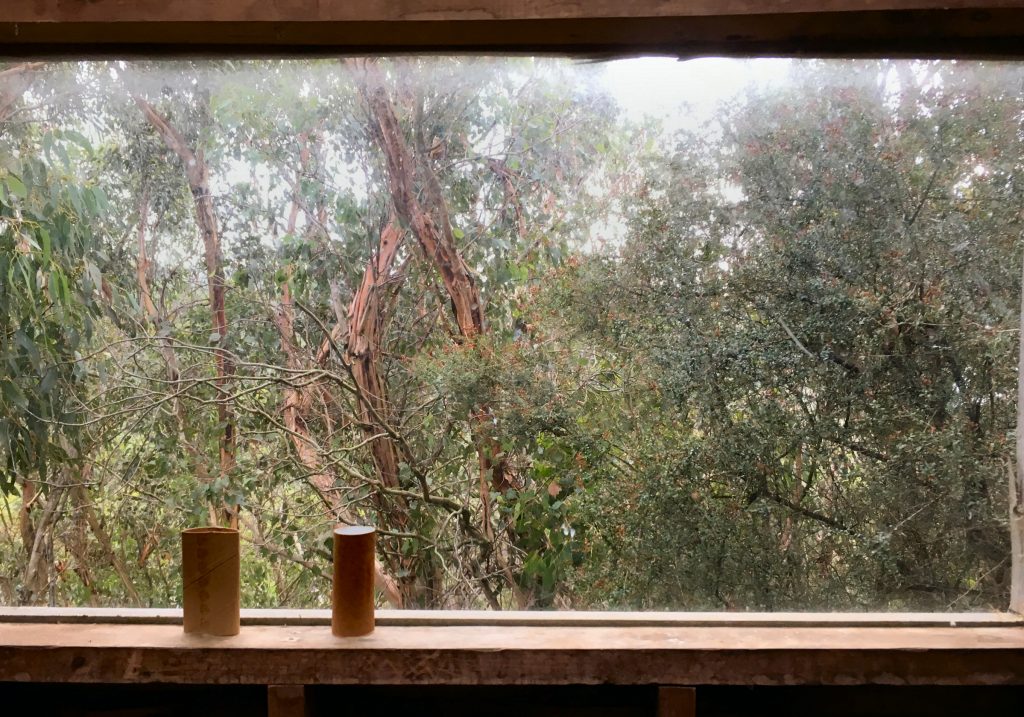 Now in dire need of a wash but finding ourselves several vertical kilometres from the nearest beach, we noticed that the rainwater tank had been topped up by recent rains. After taking the drinking water we required, we discovered that with the help of a stout stick, it was possible to pry the lid off and have a nice bath. 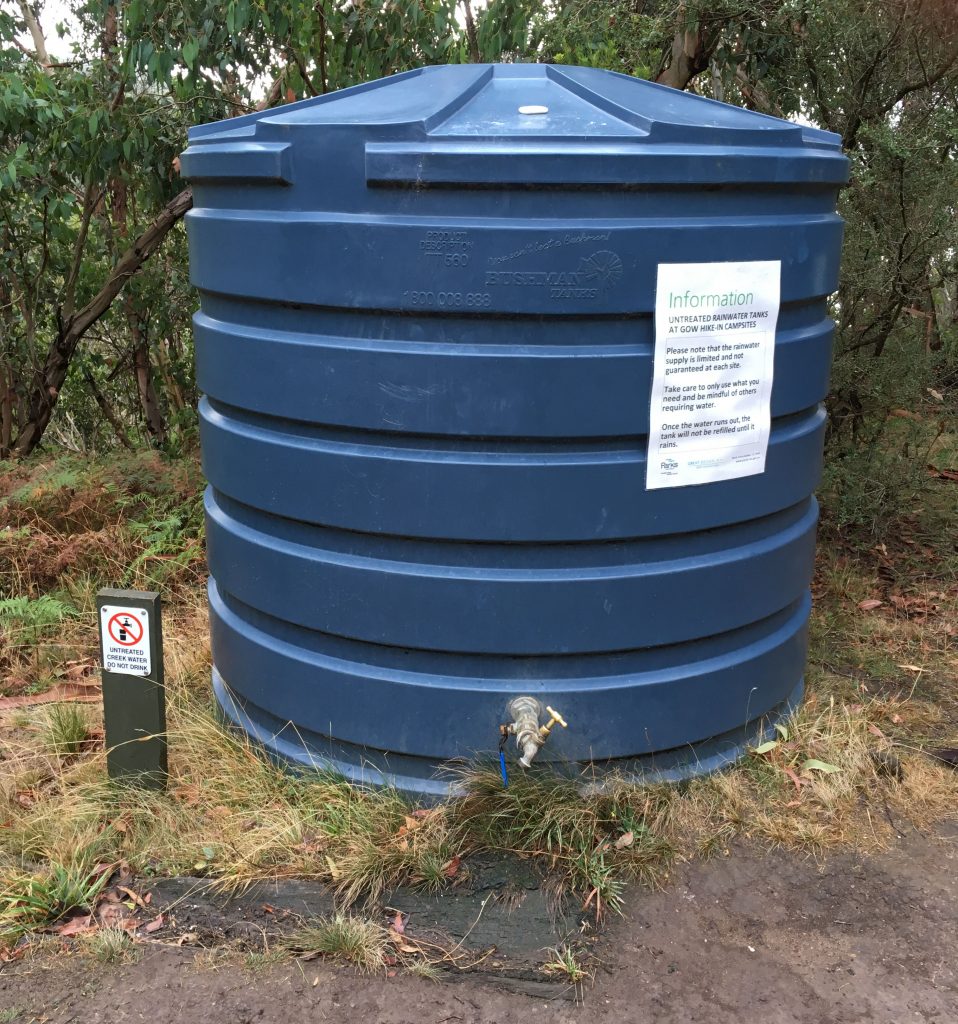