Nowhere, I think, is the general Decline of the West more evident than in the field of public toilet design.  Whereas in the past the shire council would give a slab of Abbotsford Stout to a retired brickie and tell him to set his artisanal spirit free (so long as the resulting structure could be easily hosed down after footy finals), most modern dunnies are stainless-steel atrocities designed by an overpaid government inter-departmental committee that has watched too much Doctor Who. 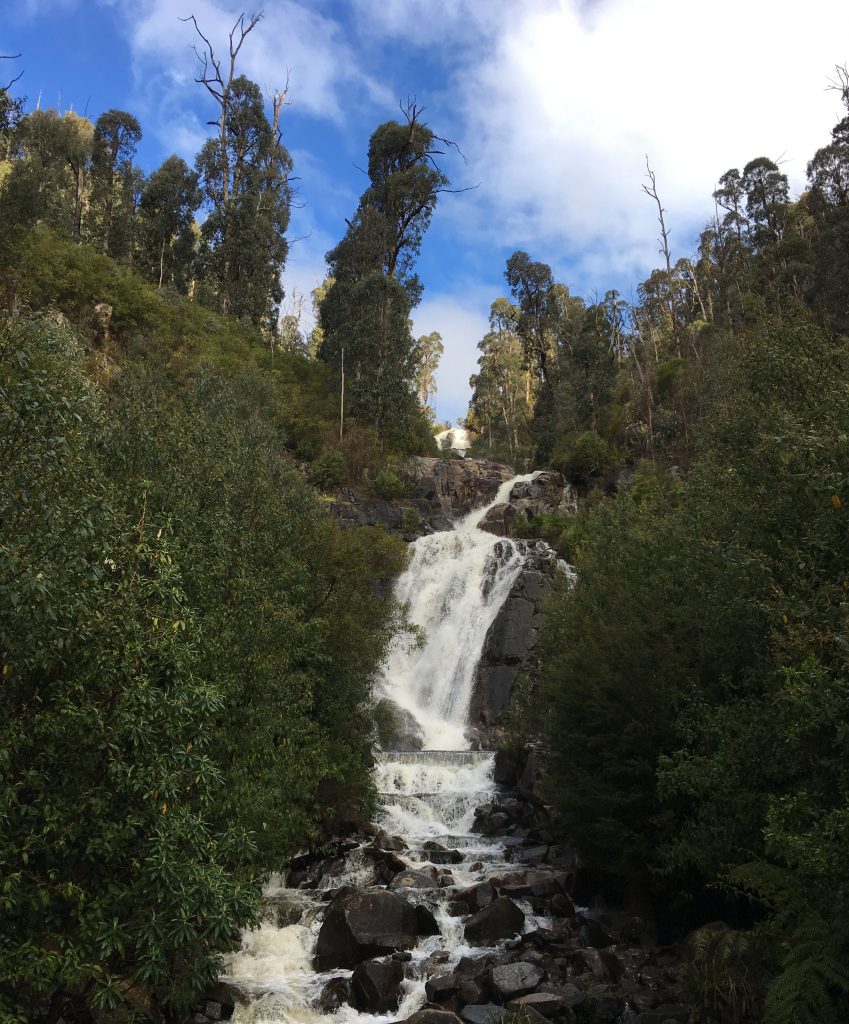 They are not even called dunnies anymore, but “place-based outcomes hubs”.  I know this because once, on a tram, I looked over the shoulder of someone wearing a lanyard and saw this very phrase. The speed by which he angrily reshuffled his papers was a clear sign of guilt. 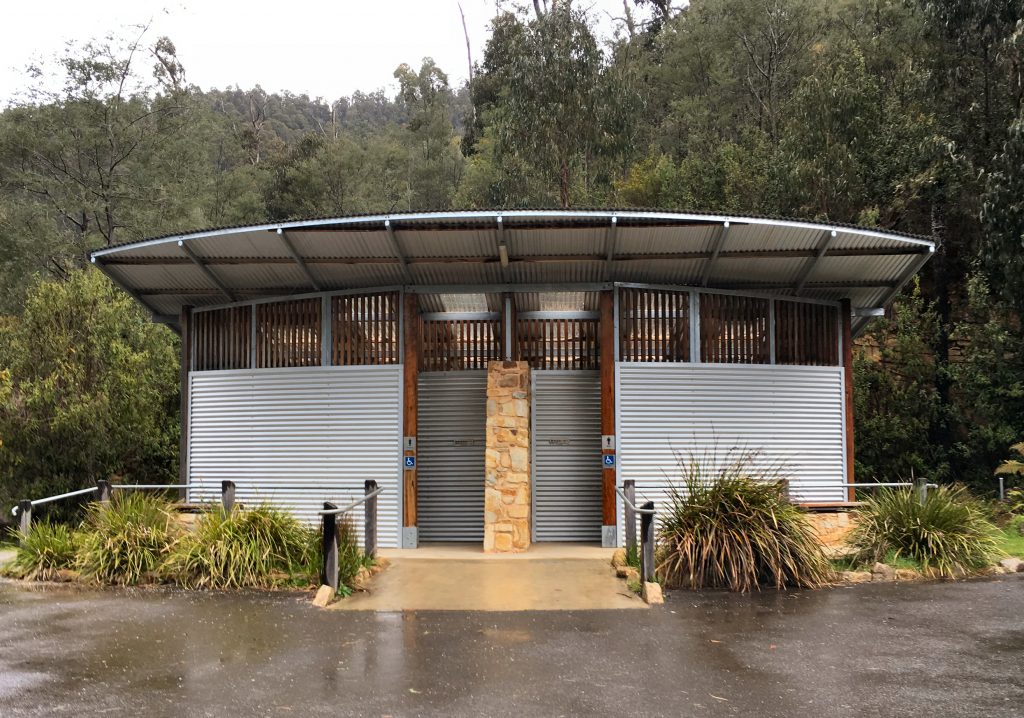 Luckily, the decline is not yet total, as your correspondent observed at Steavenson Falls, just outside of Marysville.  Despite being free of asbestos and wheelchair accessible, this new build still manages to be everything a modern public dunny should be! 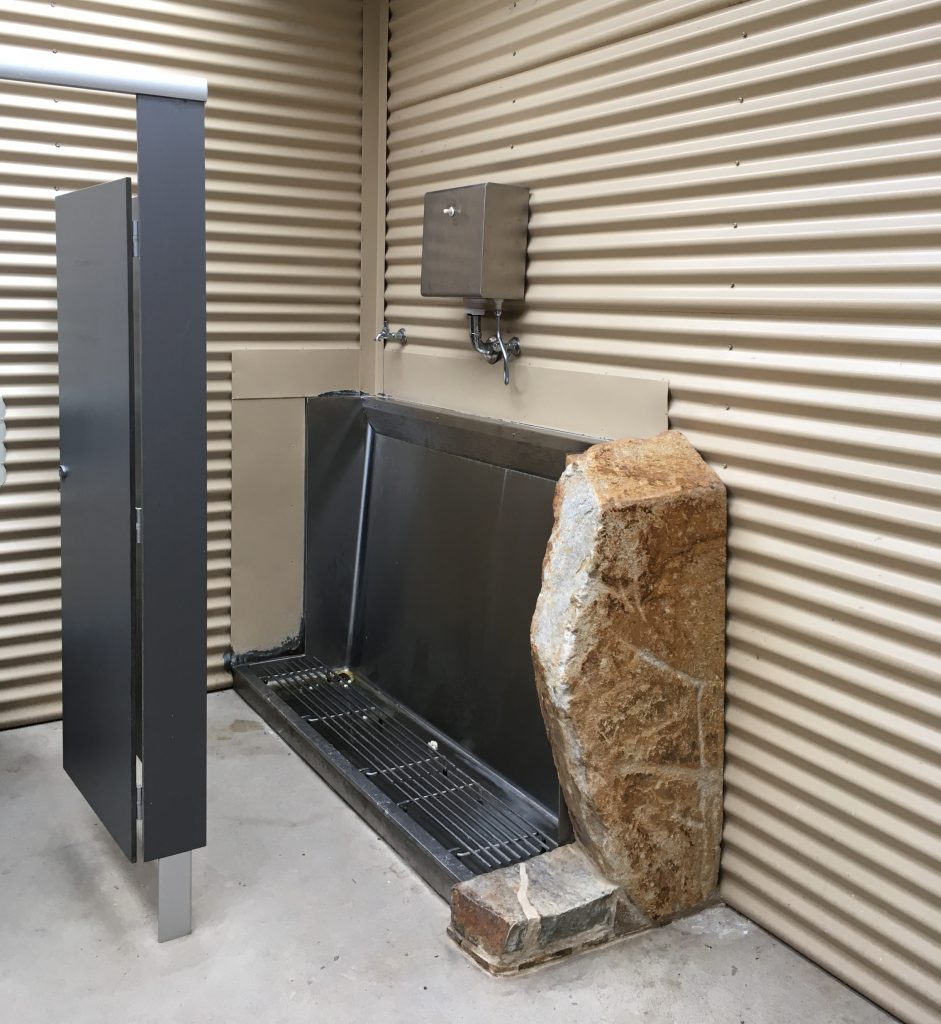 Classic Australian corrugated iron is combined with rustic timber and stone to blend in with the serenity of the falls.  The stone is even incorporated into the urinal should you wish to create your very own natural waterfall, and the easy-clean concrete floor preserves the classic hosing-down ritual for future generations, or for whenever viral gastroenteritis decides to run through the tour buses. 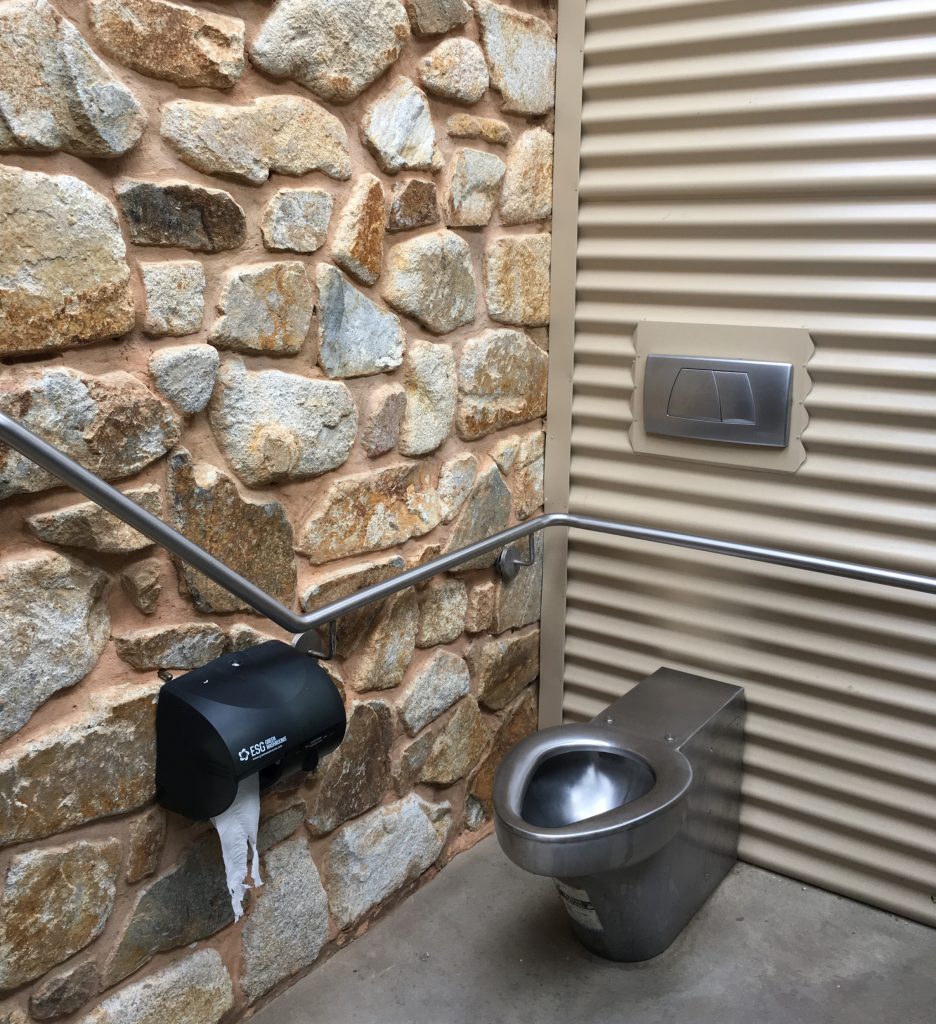 Steavenson Falls notwithstanding, the problem of soulless modern dunny-building requires urgent attention.  Anyone who has read all six volumes of Edward Gibbon’s The History of the Decline and Fall of the Roman Empire (most of you, I presume) would know that this was the exact thing that did Ancient Rome in—the Romans got soft, lost their sense of noble civic virtue, and assumed that Someone Else would take care of everything. 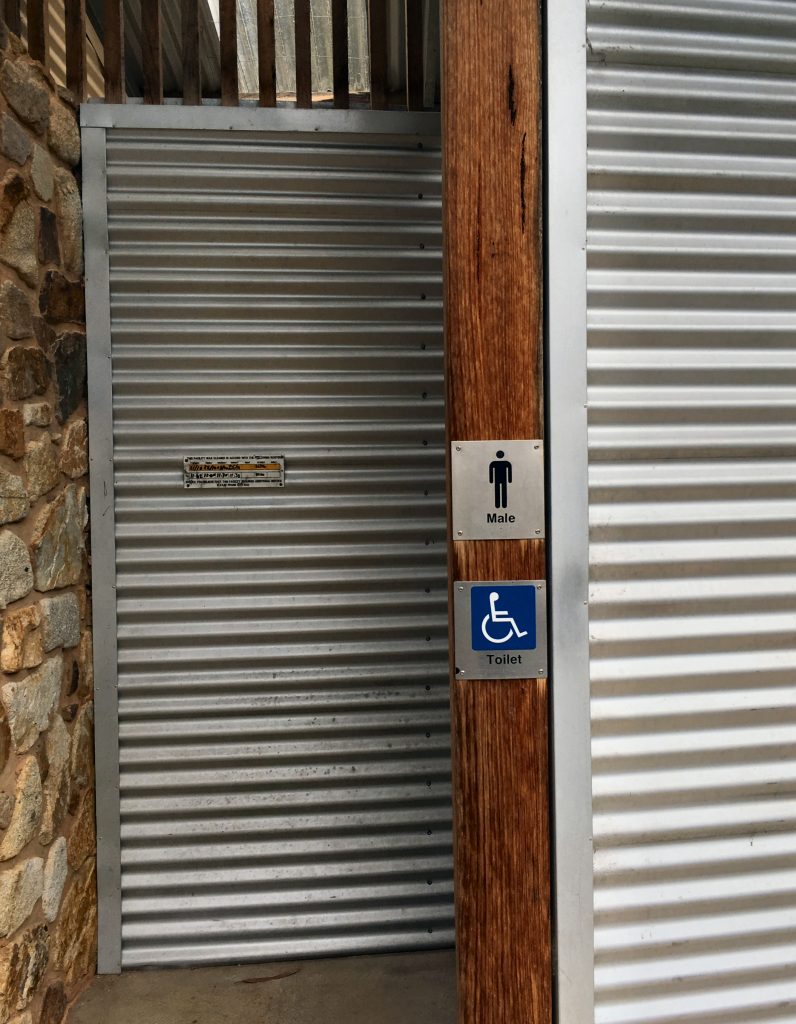 But Someone Else is never going to build you a ripper dunny.  Stand up for civic virtue! Resist the pre-fab barbarians already at your gates!  Demand local dunnies for local people! Ubī sunt lātrīnae!!