Eildon: a public toilet built for Man and the Gods. Right down to its striking resemblance to a 1970s church. 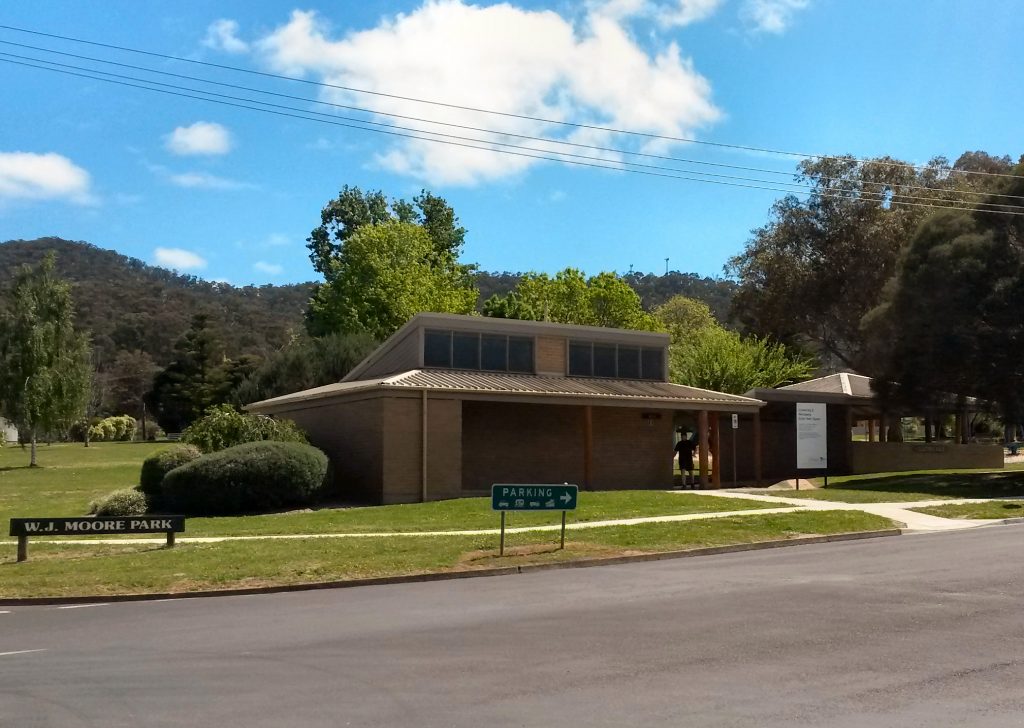 For Man (apologies to the other half of humanity for the archaic term but we didn’t inspect that side of the dunnies did we now): an ultra wide zig-zag entranceway, meaning that no doors or exiting punters will slow you from dropping anchor. 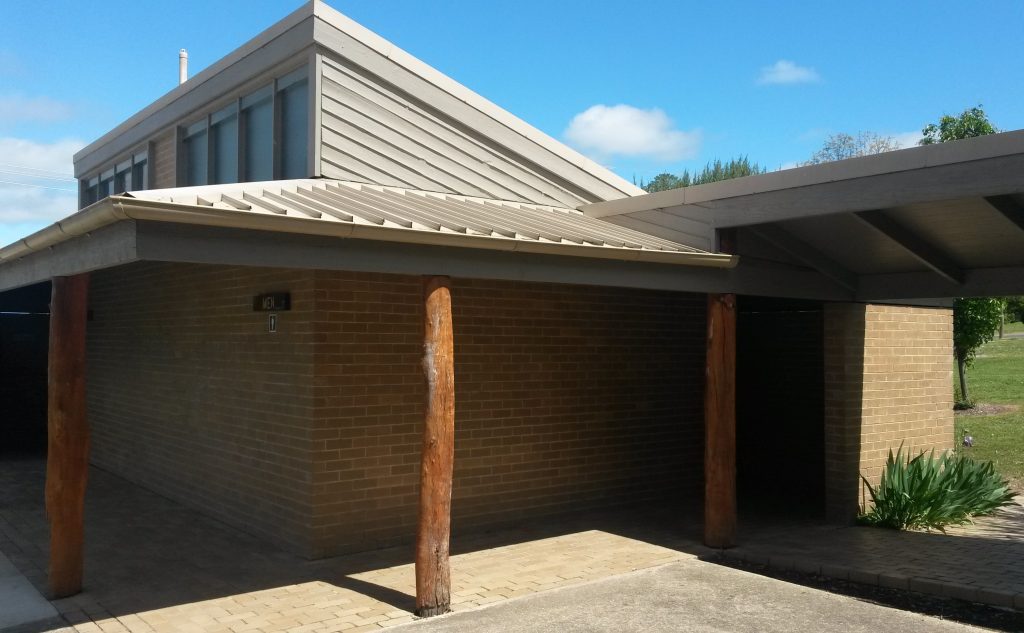 For the God(s): a heavenly skylight, illuminating the promised land with divine sunbeams, reminiscent of St. Peter’s Basilica in Rome. It’s no wonder that people leaving these dunnies report quasi-spiritual feelings of bliss, contentment, and relief. 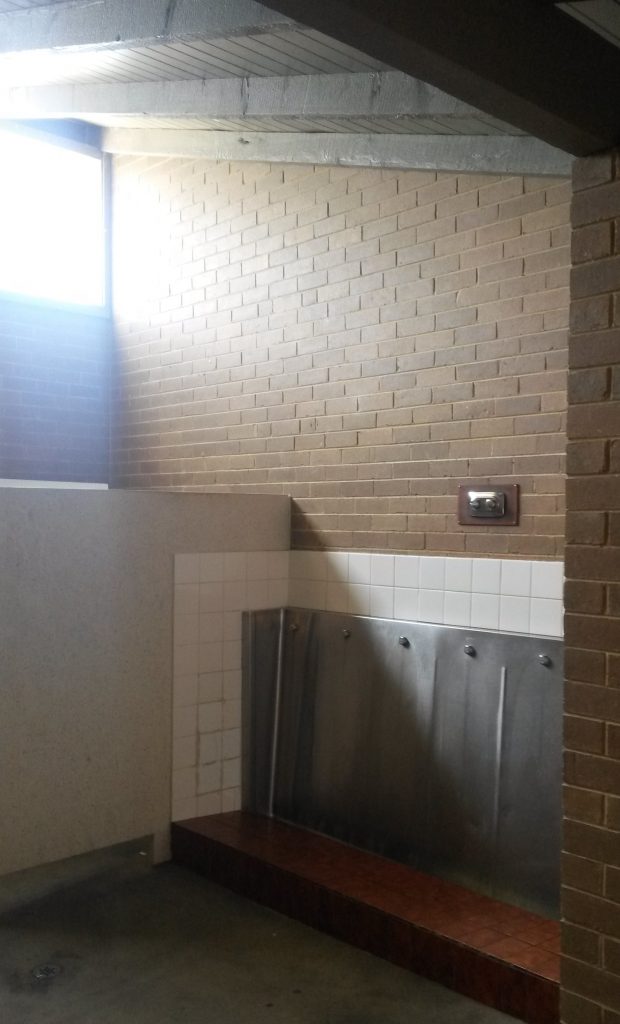 For Man: a covered walkway between the toilets and the public BBQ area so that not even a biblical deluge will stand between your snags and the shitter. 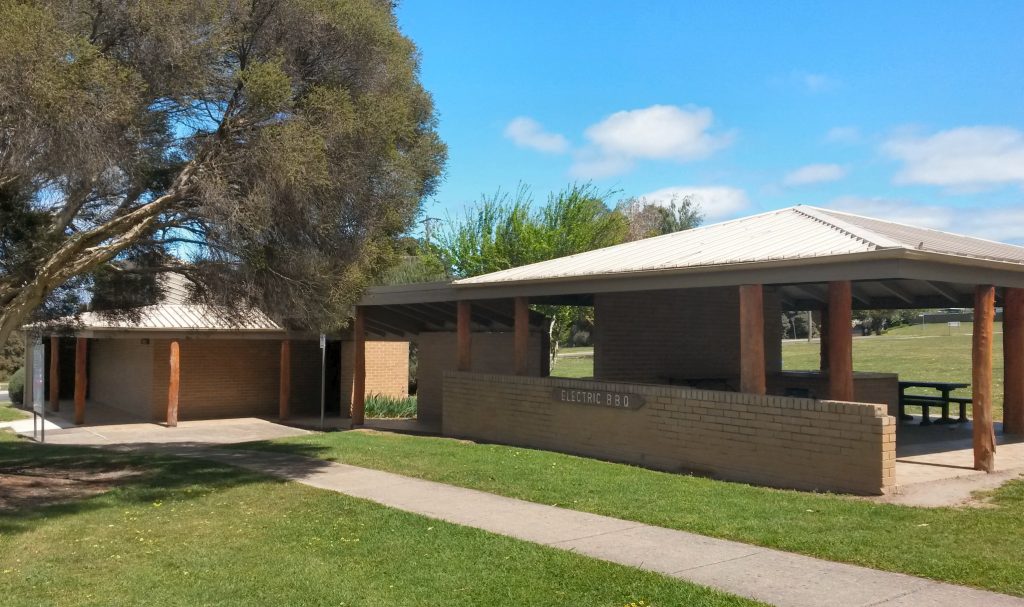 For the God(s): the Garden of Eden recreated anew. 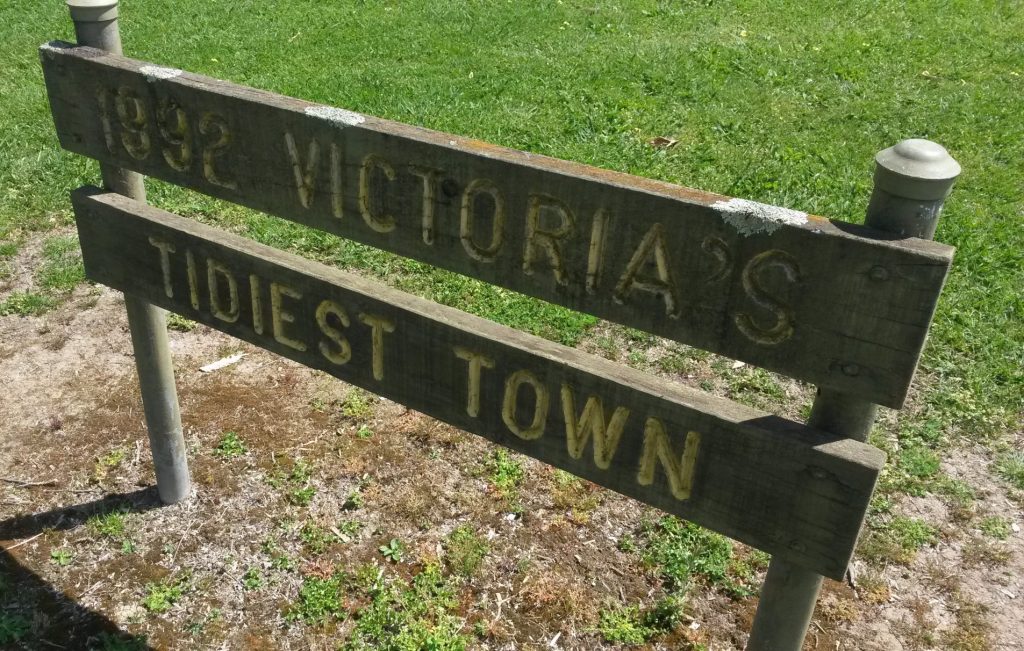 “And the LORD said unto Moses, Get thee up into this mount Abarim, and see the land which I have given unto the children of Israel.” 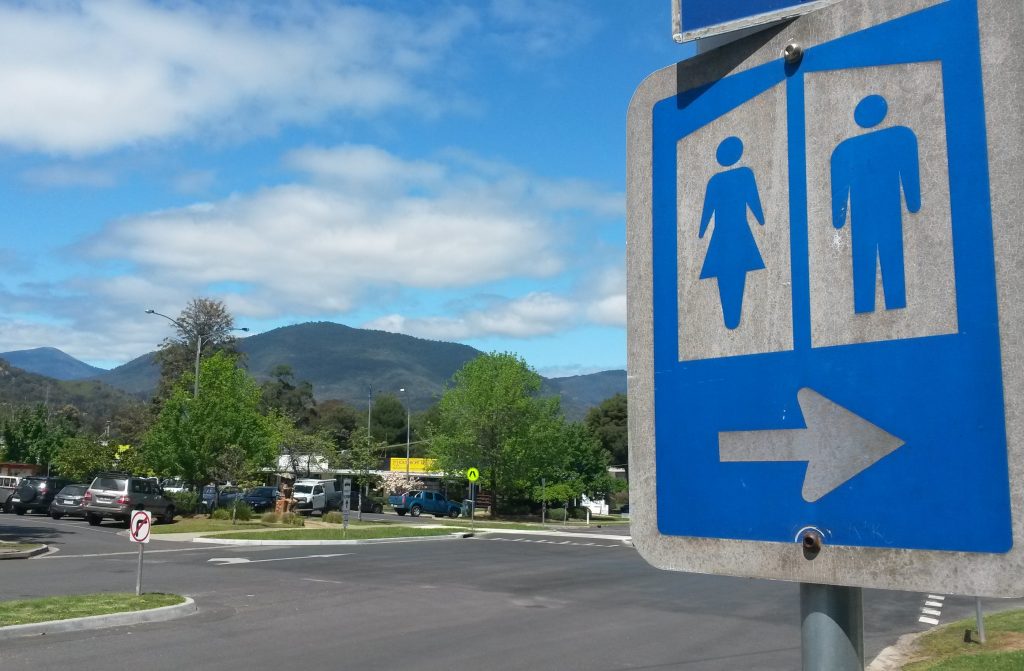