The small town of Elphinstone was formerly known as Sawpit Gully, but was renamed after The Honourable Mountstuart Elphinstone, son of Lord Elphinstone and Governor of Bombay.  The family of Lord Sawpit protested, but what can you do?  All things must pass. 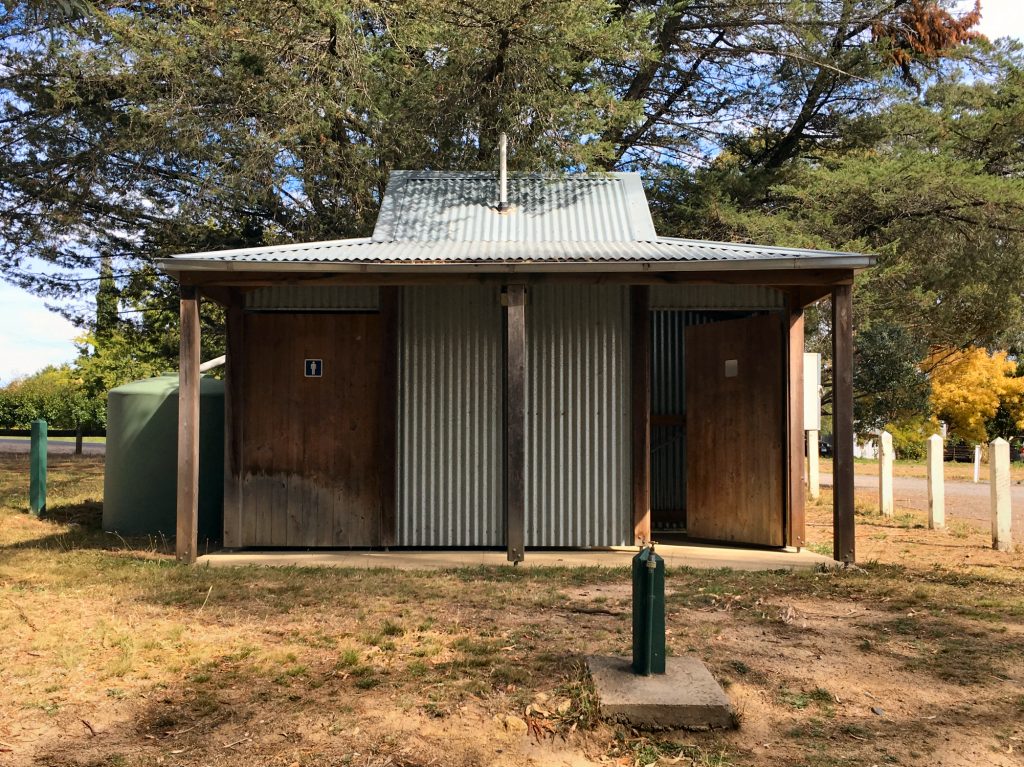 So it was with Pizza Hut, which hoodwinked a generation of Australians (your correspondent included) inside its doors for birthday parties and eating contests, until the nation realised that if it was going to sit around and eat crap, it wasn’t getting off the bloody couch to do so. Luckily a few of its now-shuttered restaurants were able to be saved and repurposed, as depicted here. 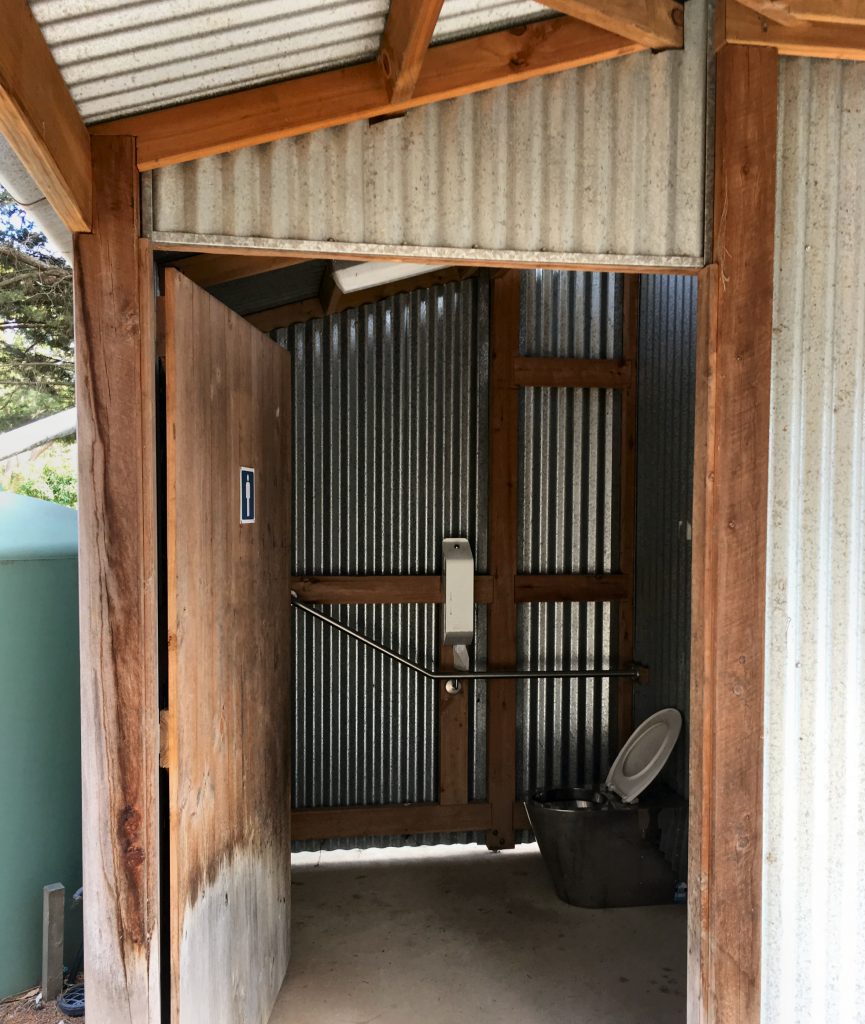 All that was left to do was sprinkle about some spiders in various nooks and crannies, and toot toot, instant public toilet. 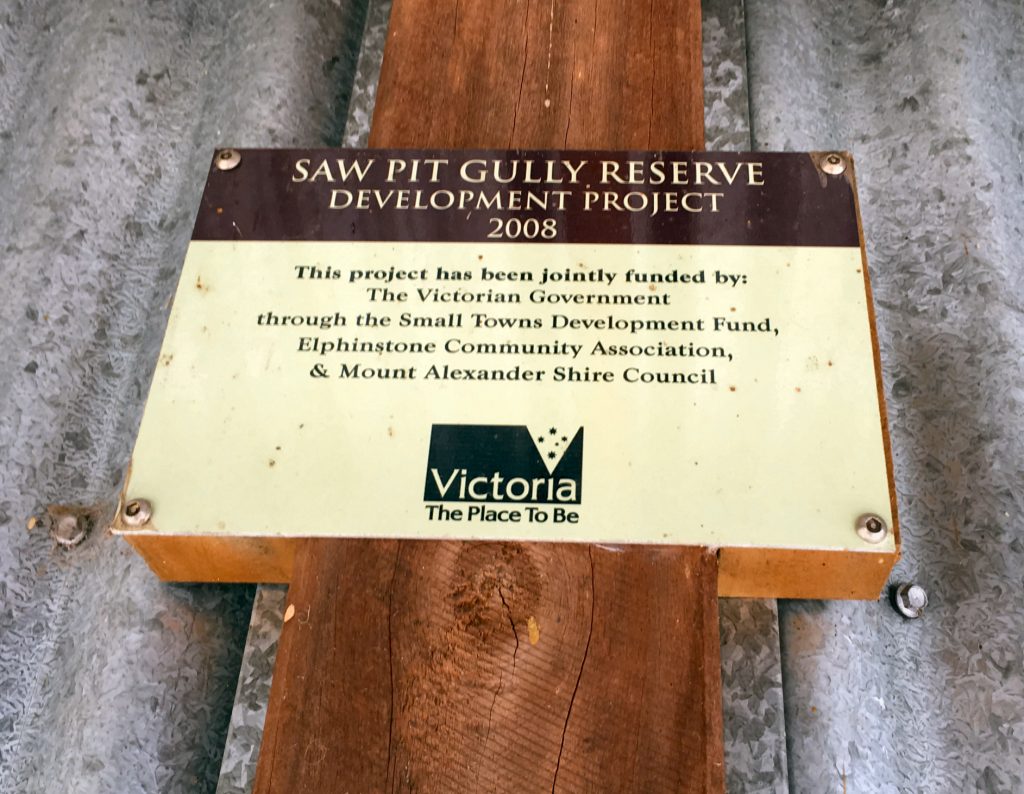 Since its installation, the dunny has proven to be so popular amongst the community that the local land management association now posts regular trip reports there. Binoculars out! 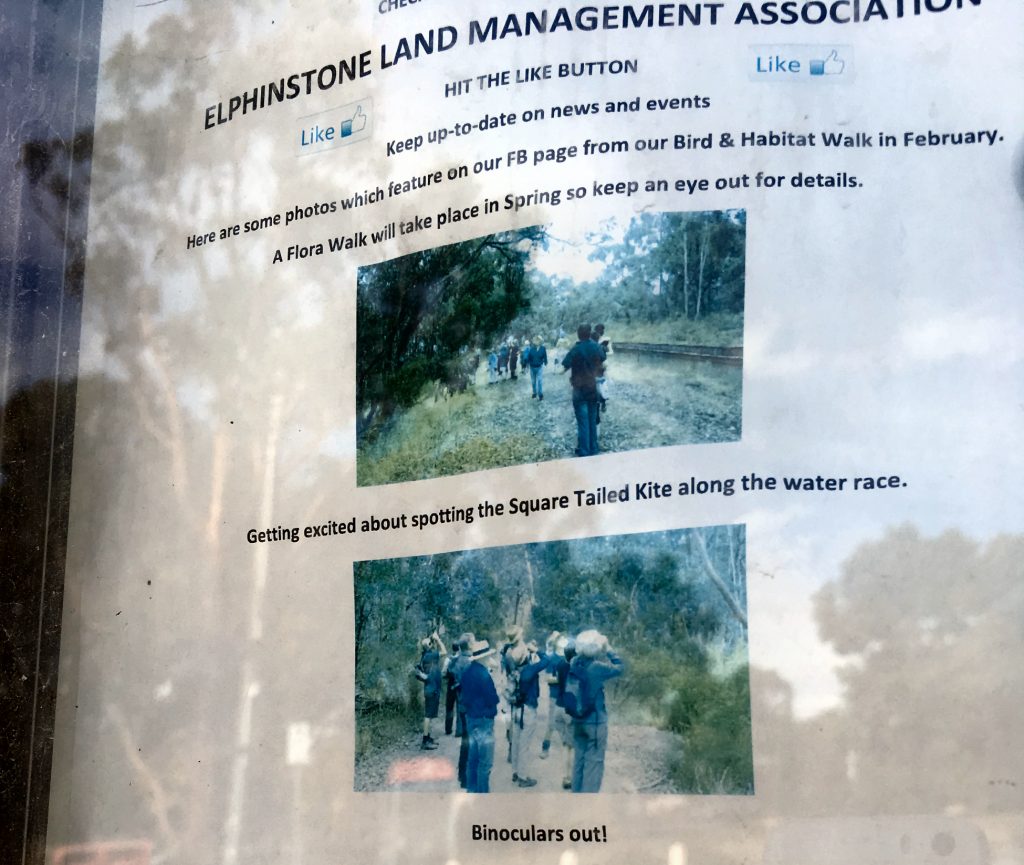 There’s even powered campsites right out front should you wish to set up for a few days and admire the dunny’s simple majesty.  And why not?  Up the road is the Elphinstone Hotel which has been going in some form or another since the 1860s—we look forward to the day it gives the public toilet a big boost in business by putting on an authentic 19th century Bombay curry, in honour of the town’s eponymous nobleman. 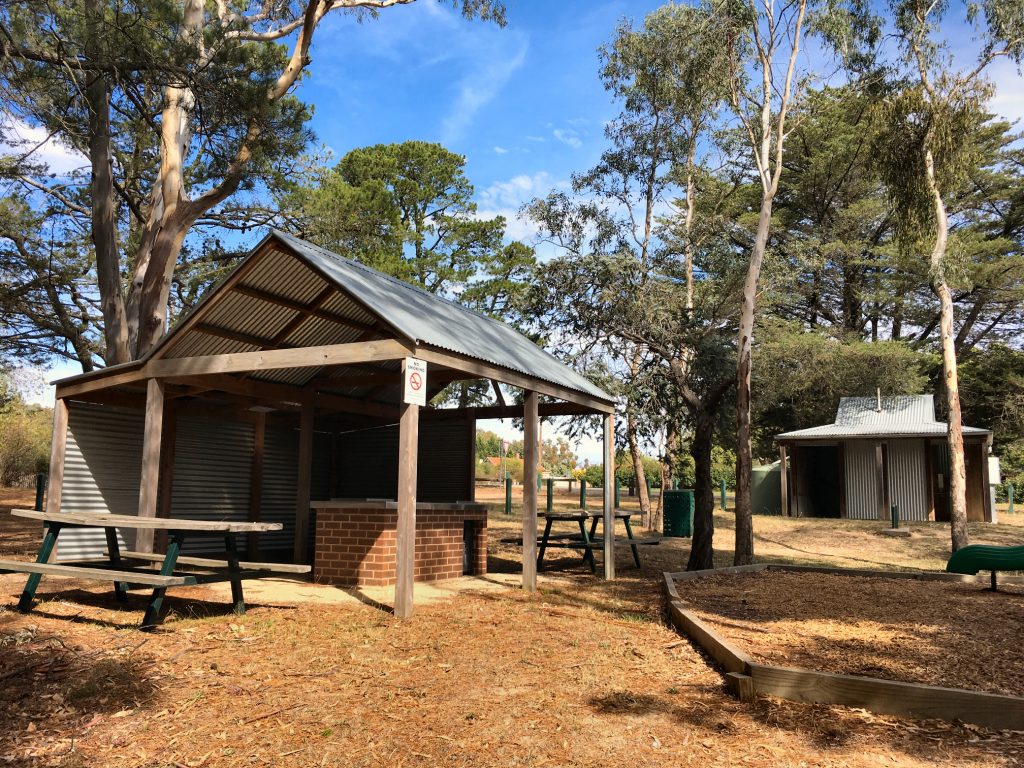