One day a man drove through Swan Hill
And ate a reheated mixed grill
Pretty soon his clacker
Filled with Campylobacter
‘Twas soon voided in Nullawil! 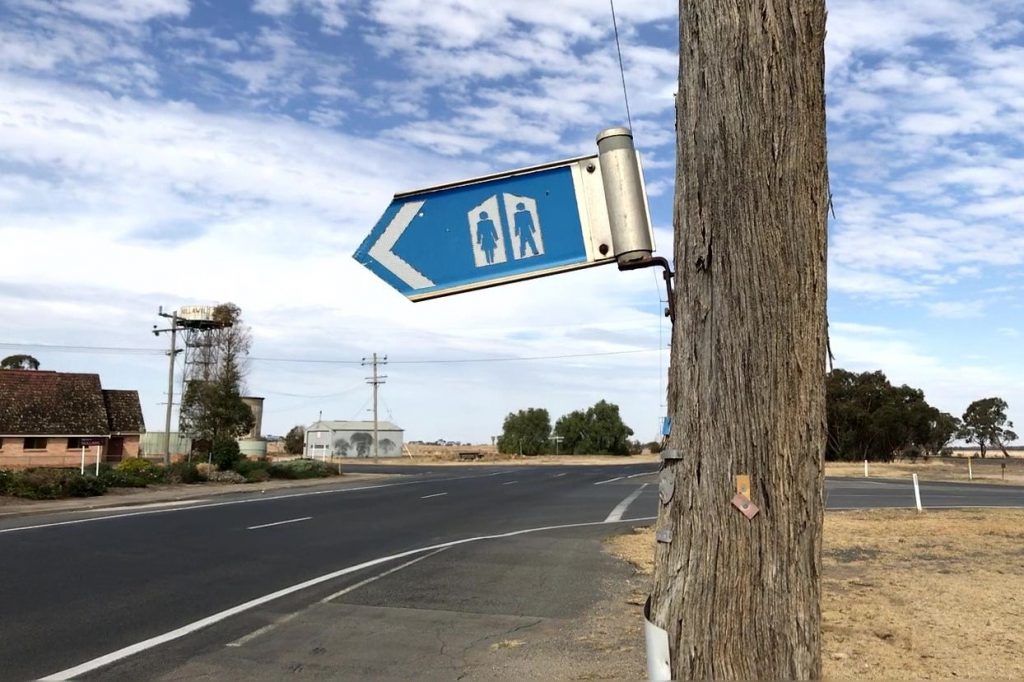 One must always take these folk tales with a grain of salt.  At a little under an hour from Swan Hill to the facilities at Nullawil, such a hold is plausible, but certainly not guaranteed. 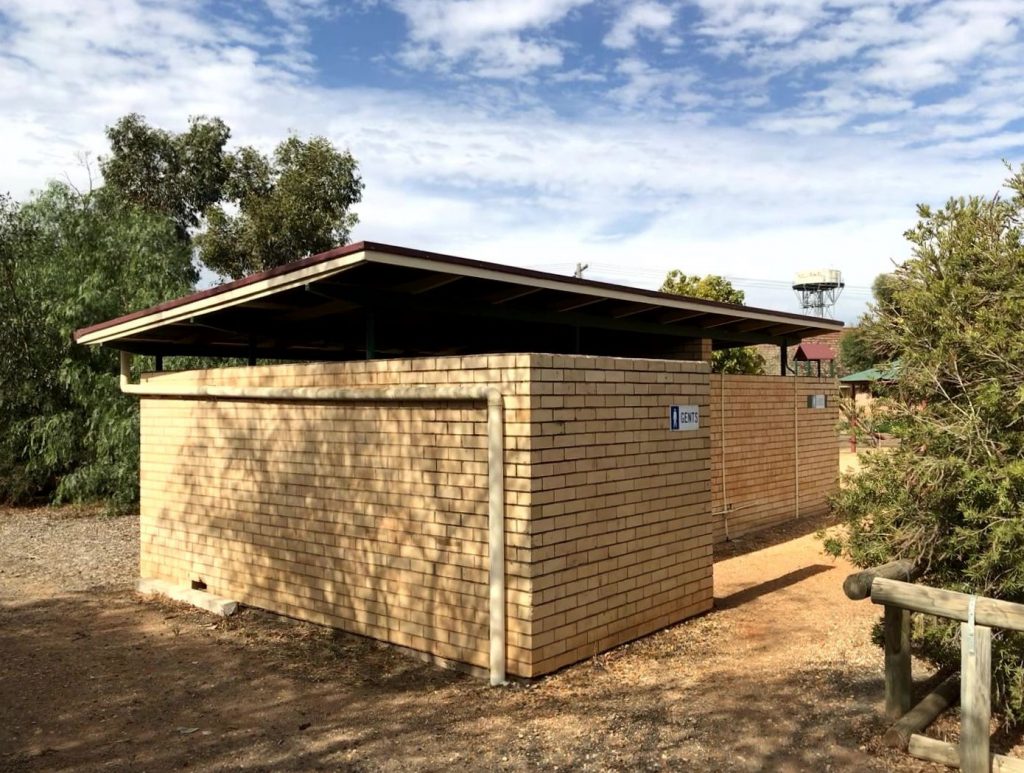 At any rate such a feat would only be possible driving an automatic transmission.  Keeping a lid on food-poisoned innards requires one to firmly plant the non-driving leg on the floor of the vehicle and raise the backside into a taut full-body 45-degree slant.  More on this technique at a later date. 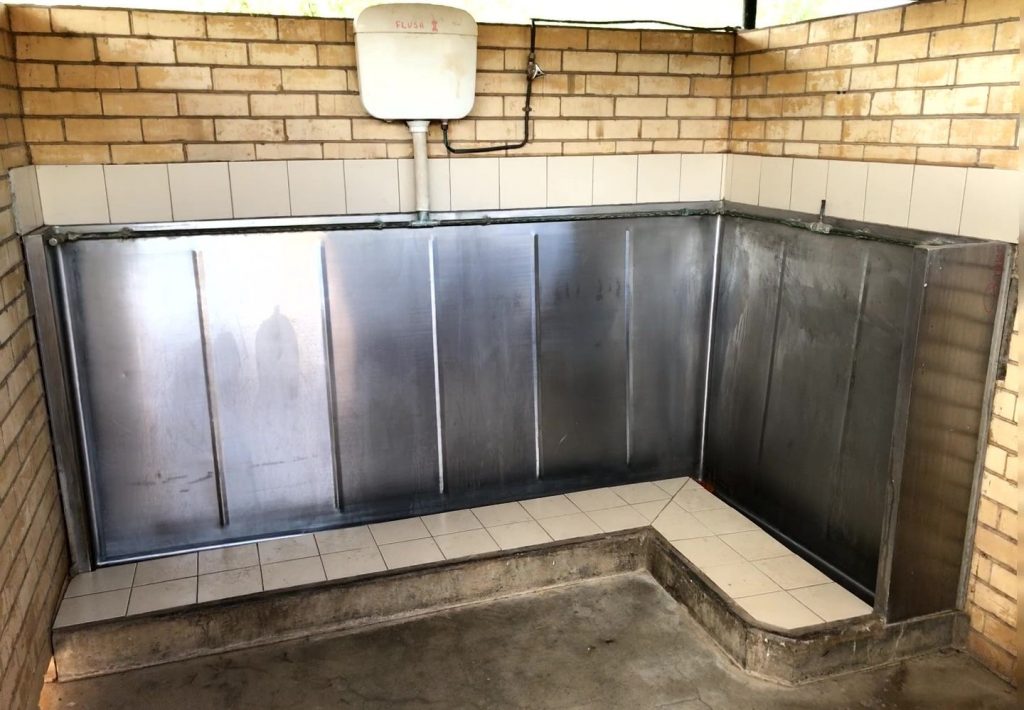 After stopping at the facilities, an exploration of Nullawil is recommended.  At the town’s silo art you will learn that the town is named after a stick used to club galahs to death.  As a professed bird lover and avowed environmentalist, your correspondent was most disturbed by this finding. 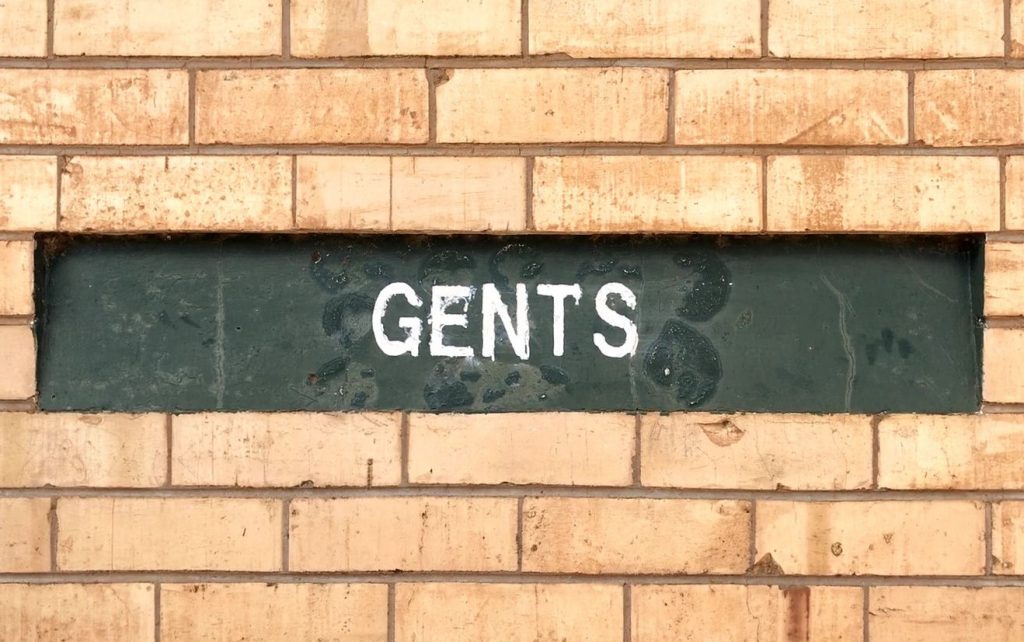 If anything, what the world needs is more galahs, primarily for distractive purposes.  It is extremely difficult for a person to ravage the environment when a flock of galahs is gnawing on their designer window frames, stripping the window seals out of their SUV, or ripping up freshly laid sod.  The trick is to always have enough galahs handy to commence a new phase of the distraction. 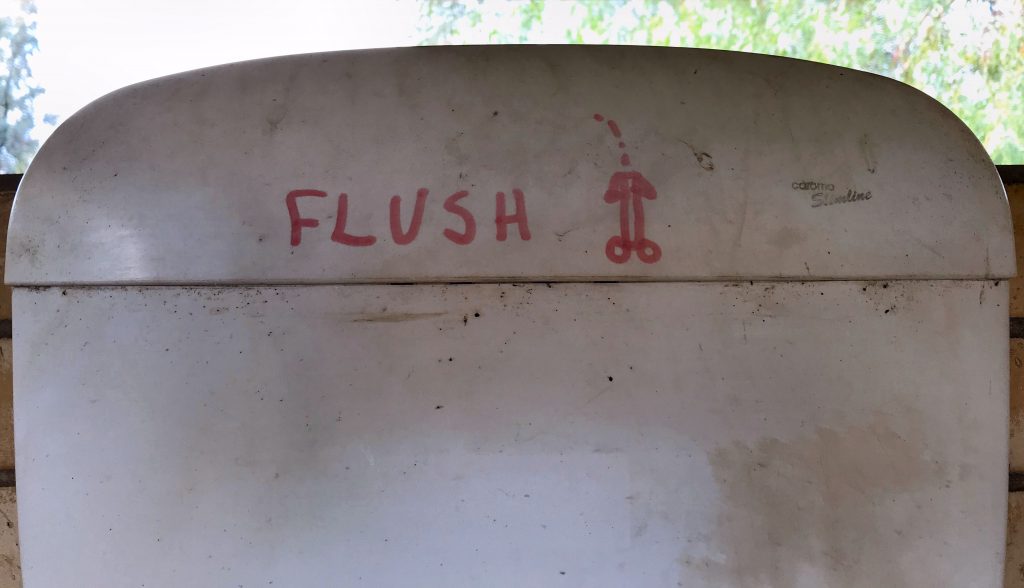 I look forward to returning to Nullawil at the head of a cancel-culture mob to forcibly rename the town something a little more galah-friendly.  To express your interest in such a mob, please facsimile (03) 955-BORRIE.  Guided tours of every dunny up the Calder to be included.  BYO birdseed.