If you are annoyed by the inability of the federal government to purchase a vaccine, construct a submarine, subsidise a rapid antigen test, or engage in anything generally cooperative, then do not visit the Dartmouth Dam. It will annoy you further. 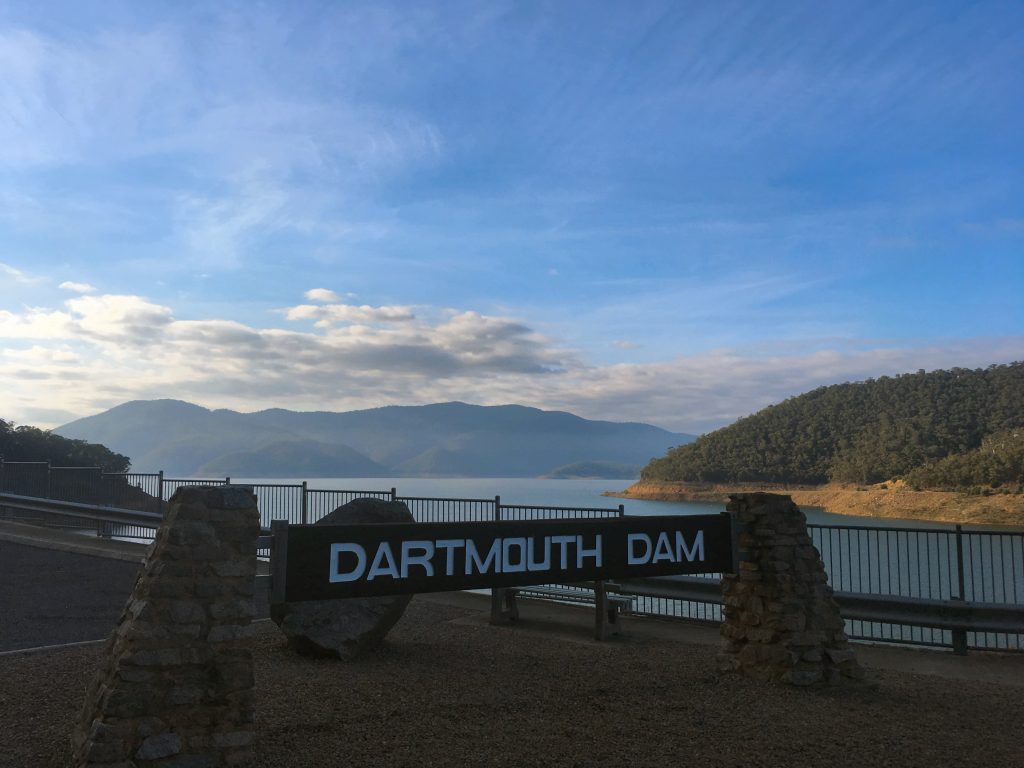 The Dartmouth Dam was finished in 1979 as a joint project between the Commonwealth, Victoria, NSW, and South Australia. At 180 metres tall, it is a towering gravestone marking the final resting place of the federal government’s ability to do something useful. 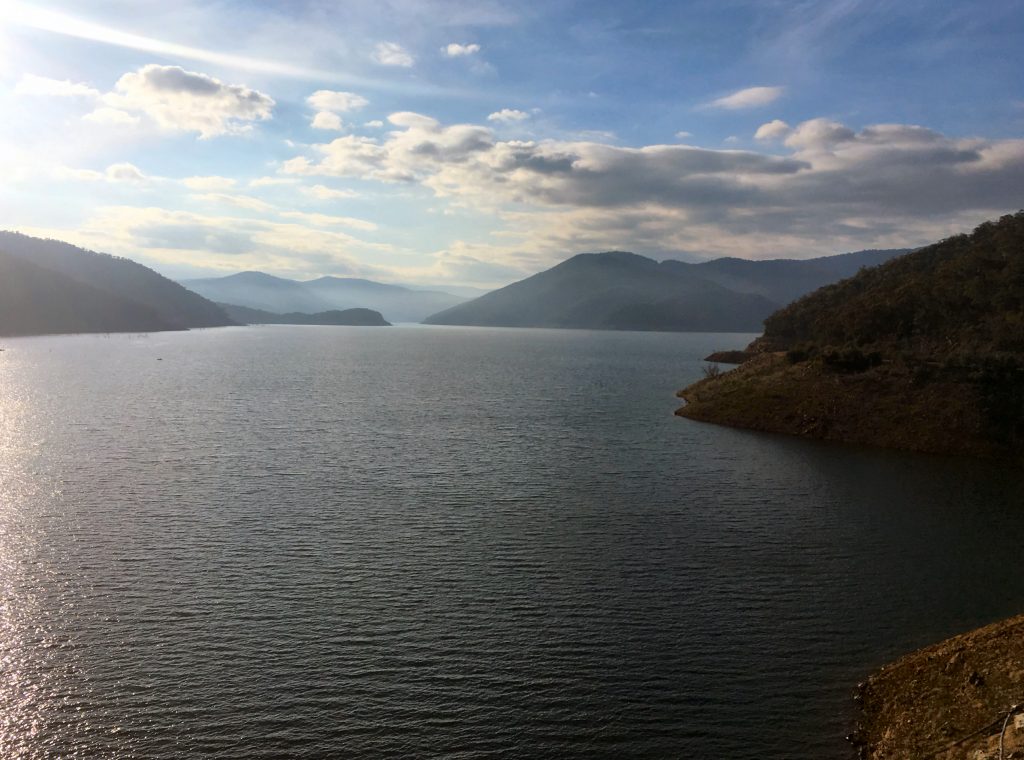 It holds 4 million megalitres of water—the largest storage in the River Murray system—released into the Murray in times of drought. It can regulate water levels and combat salinity even thousands of kilometres downstream. Naturally, such an endeavour would have no chance of being built today. 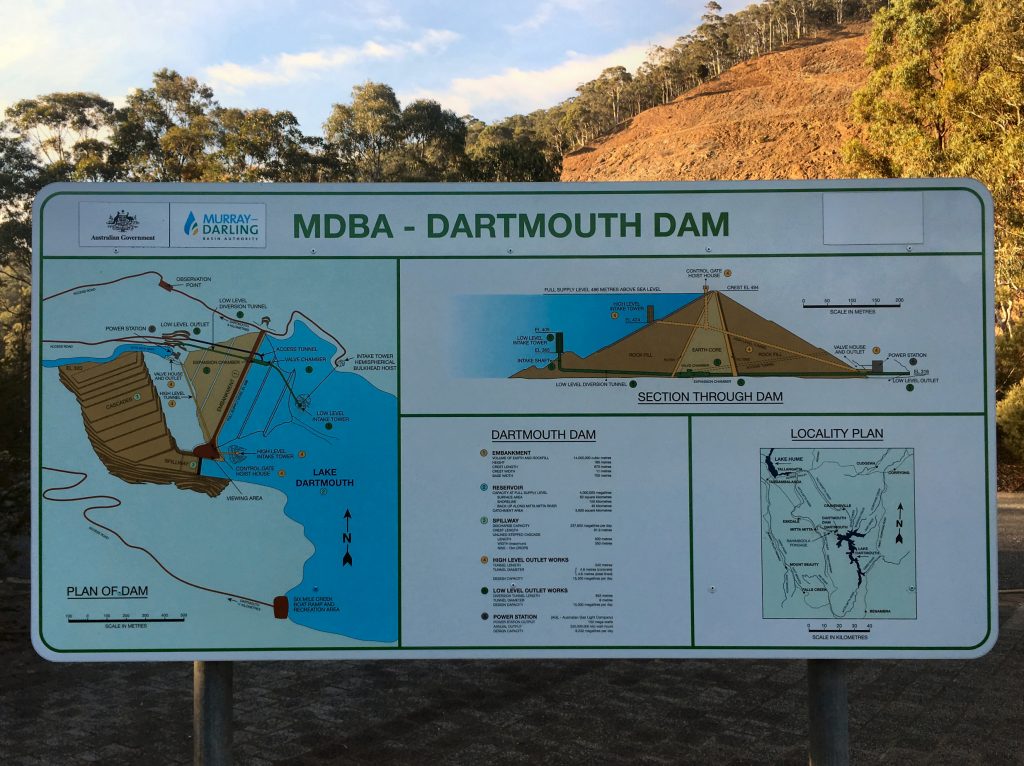 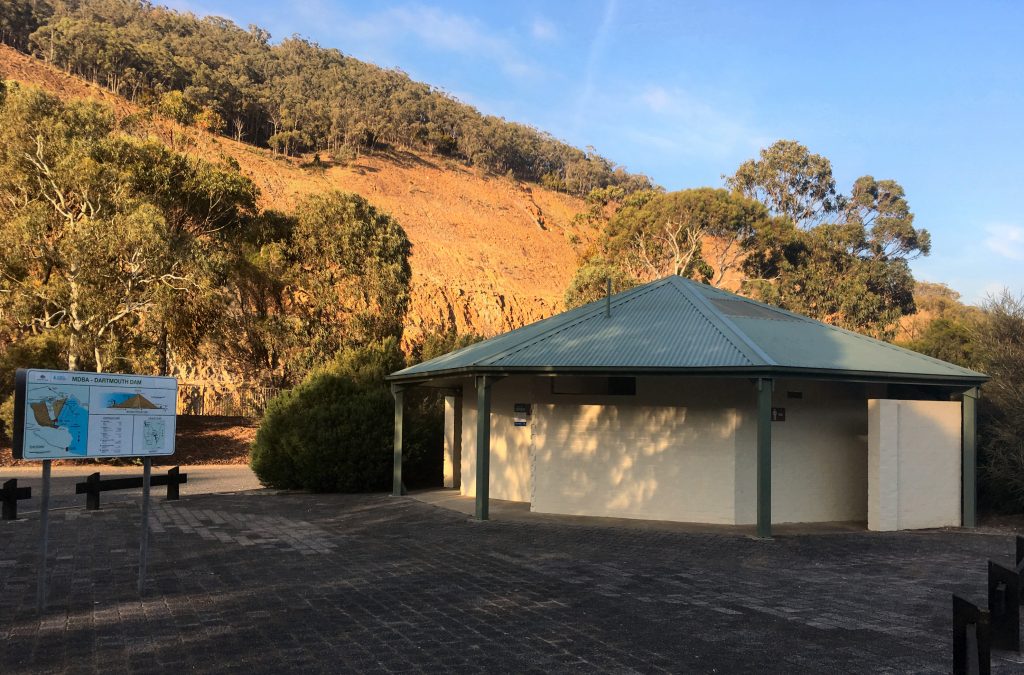 Rather than belatedly build a dam, the Feds would breathlessly announce that 25 million bottles of water had been “secured” from Poland. The bottles would then take three months to arrive and be distributed exclusively at selected Harvey Norman™ stores. The water would not be free because bugger it, too hard. In the meantime we would be encouraged to take Personal Responsibility™ for obtaining a reliable supply of hydration—which, generally speaking, means knocking your investment property tenants on the head and extracting what fluids remain from the corpses. 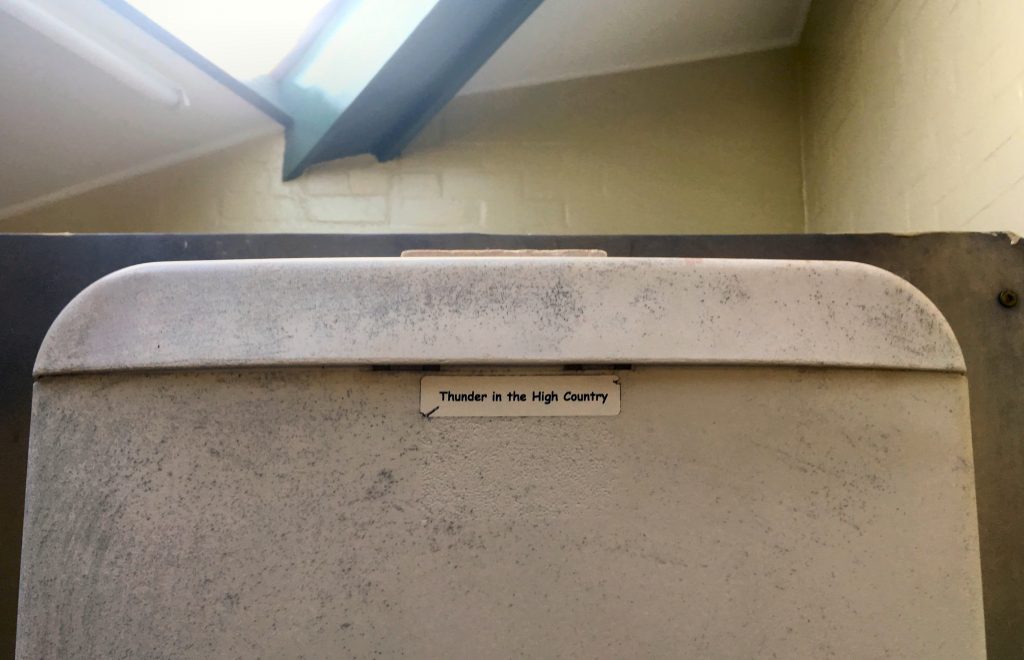 Despite all this, if you still choose to go to Dartmouth Dam, the thunderbox is an excellent place to dispose of your frustration, as being seated atop 1,174,053 Collins-class submarines worth of water provides great spiritual impetus to release some pressure.

You will also be pleased to know that the dam’s spillway has a capacity of 2,750 cubic metres per second—more than enough to handle even the most serious loss of shit. 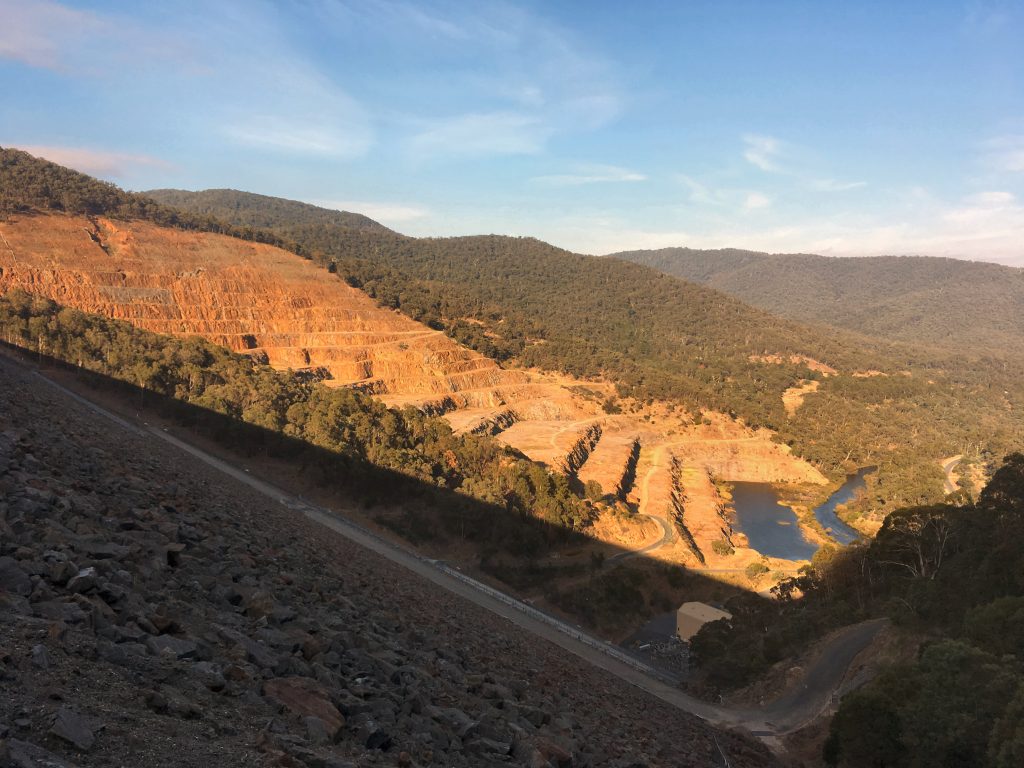