With the Australian cricket captain now revealed as a grubby, cheating ratbag, the public toilet has even more work to do as one of the few remaining institutions propping up the National Character.

We at Public Toilets of Victoria are spewin’.  Not cheating at cricket, Play School, non-ironic milk bars, and being able to drop a borrie without spending money are the only things that have kept this Commonwealth from totally carking it and becoming a soulless hellhole ruled by property developers driving wanker cars and knocking down your favourite pubs—basically Mad Max but with more oil and far less bondage. 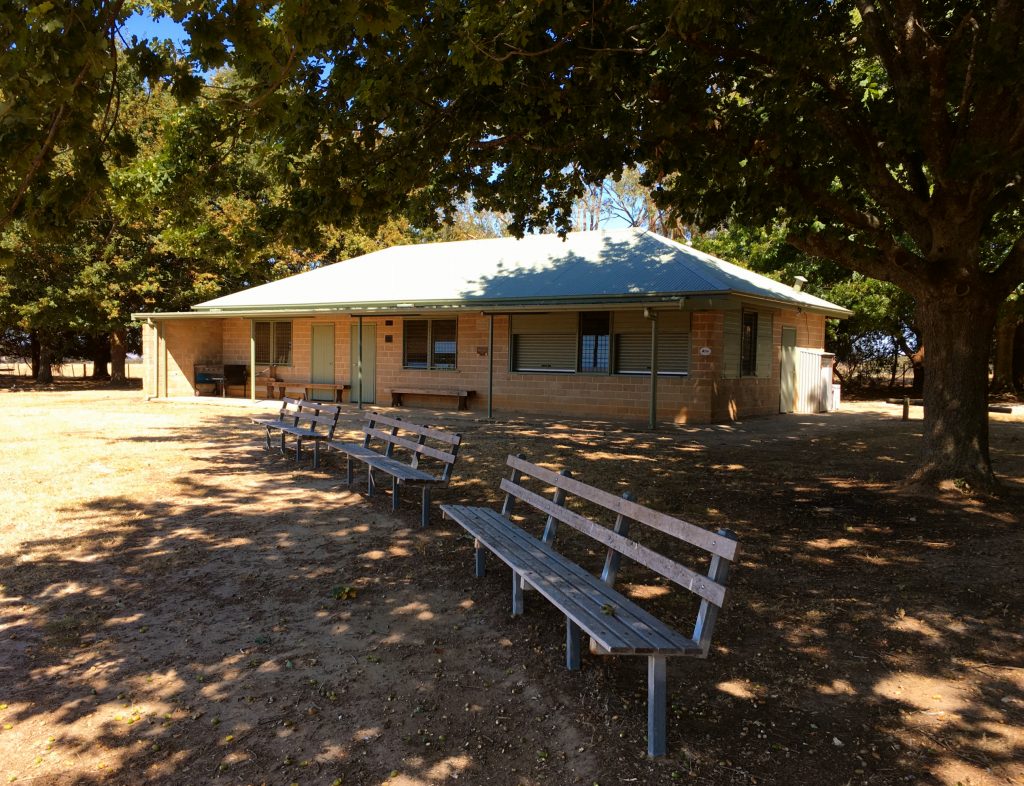 Therefore, it’s bloody important that this week’s post shows both the public toilet and the local cricket ground at their very best. Enter: Ruffy. 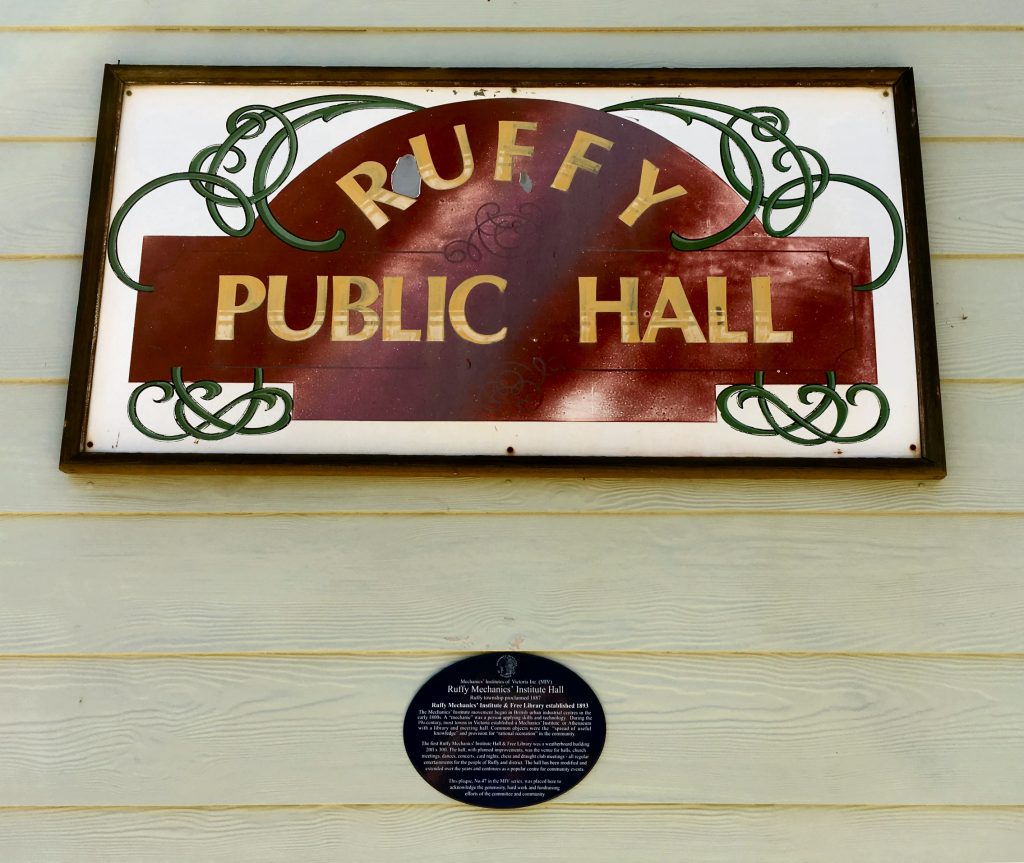 Hidden atop the Strathbogie Ranges, Ruffy is so tiny and out-of-the-way that Google Maps doesn’t know where it is (use this map instead). In fact, turn the wrong way at the town’s single intersection, and you’ll miss Ruffy altogether (as well as a ripper sausage roll). 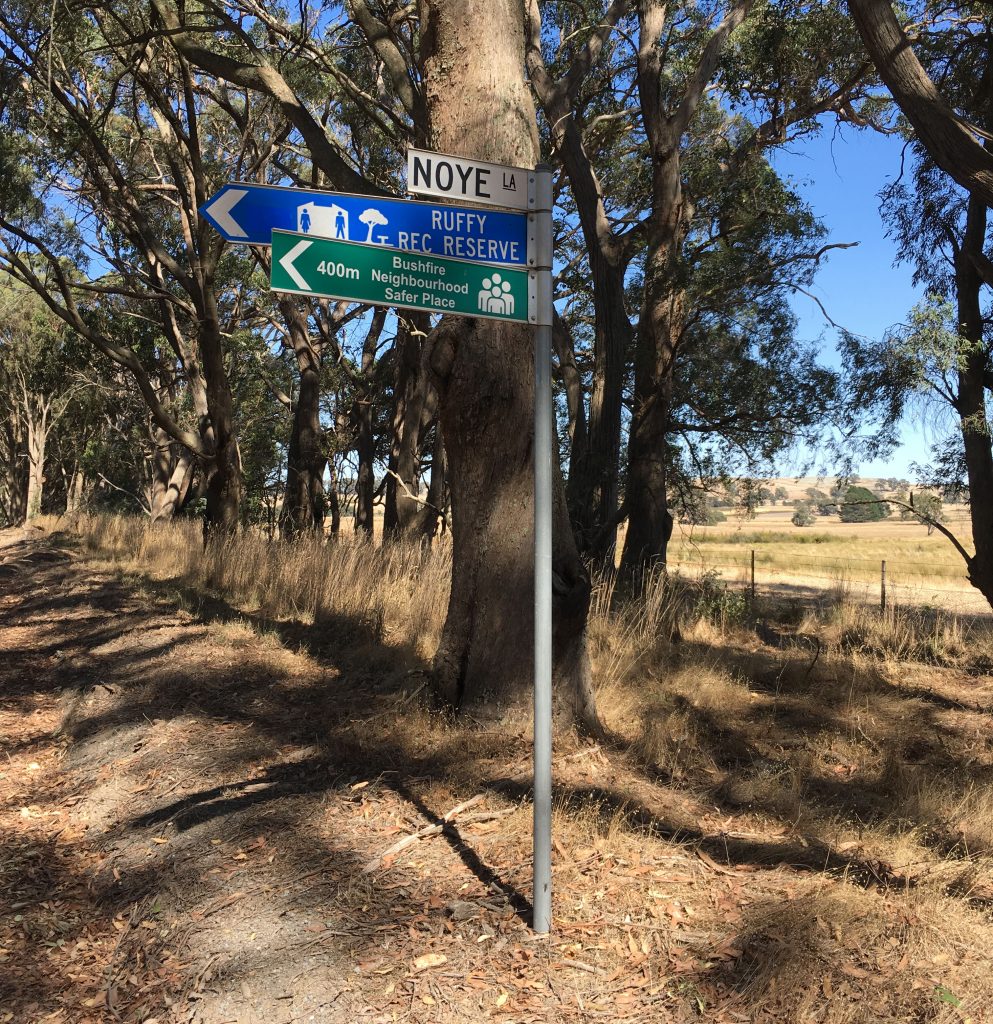 But follow the signs to the recreation reserve, and you’re in for a treat. Down an unsealed road about a kilometre or two out of town lies Maygar Park. The Maygars are noted Ruffians—L.C. “Elsie” Maygar was a Victoria Cross winner and local grazier, and his brother A.E. Maygar was a councilman and cricket lover. 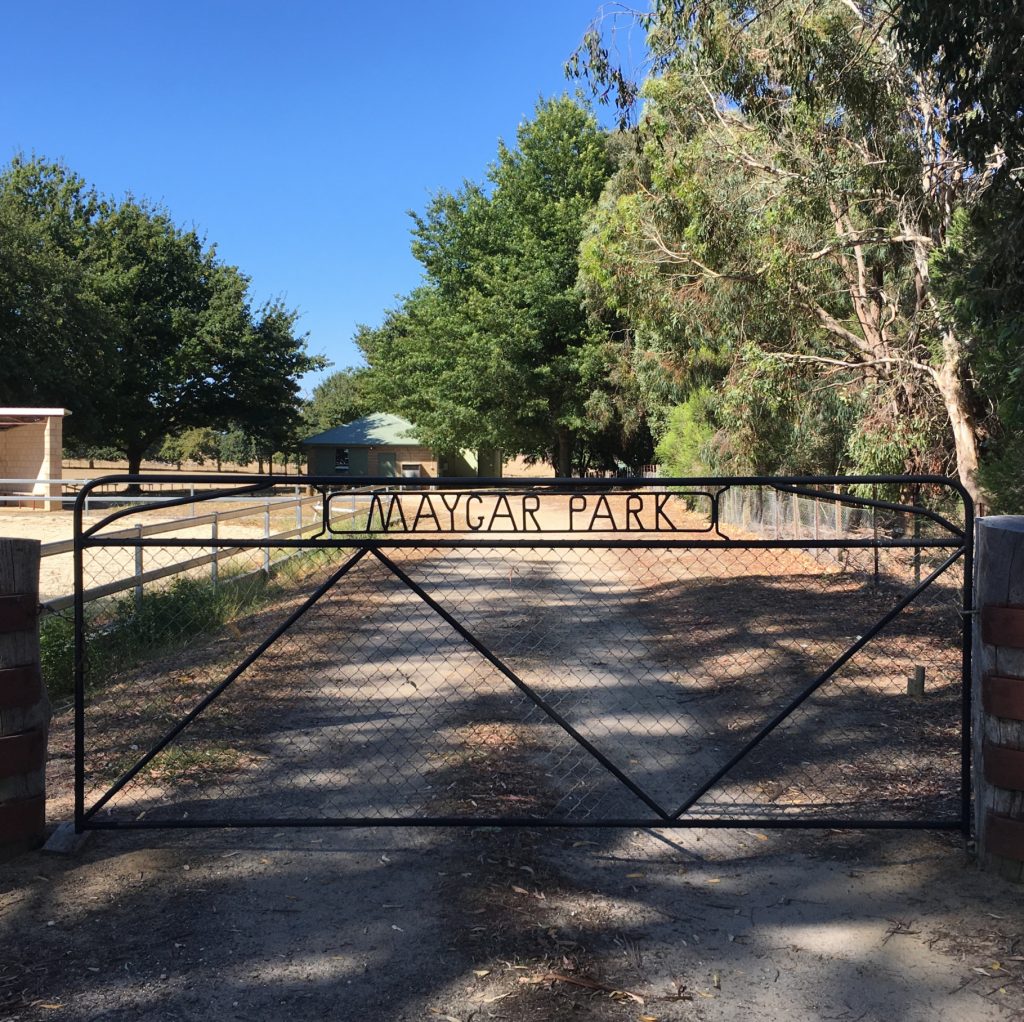 The public toilet shares a building with the cricket pavilion. The view from the pavilion is sublime: a dry bush cricket ground with a ring of English oaks chucked in for good measure. Totally quiet except for the magpies in the trees and the wind over the plateau, the field whispers with the ghosts of a thousand games past, just as my arse whispers with the ghost of yesterday’s curry. 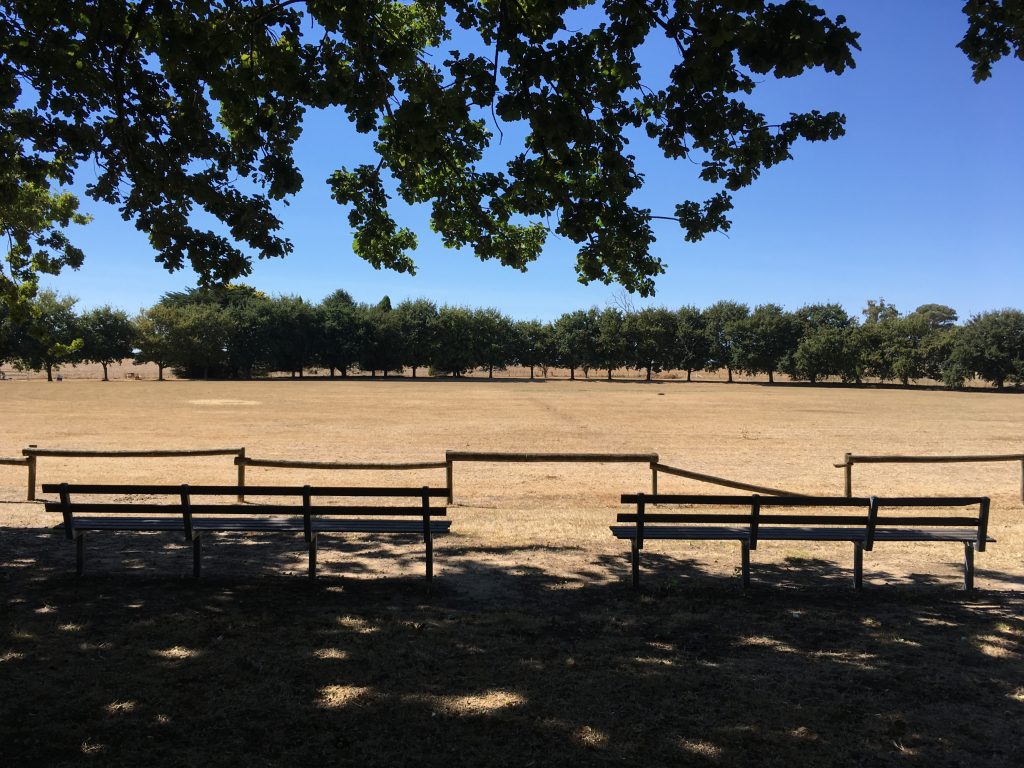 “There’s shit on the end of ya bat”, says the bowler down the wicket. “He’s had more misses than Henry the Eighth”, chimes in the old fella leaning on the fence. The club president is shaking the scorer, who’s gotten pissed before noon and has fallen asleep. The talented kid who’s been hauled into the men’s team has buggered off to play in the trees and is nowhere to be found. The club tuck shop is setting up for lunch. 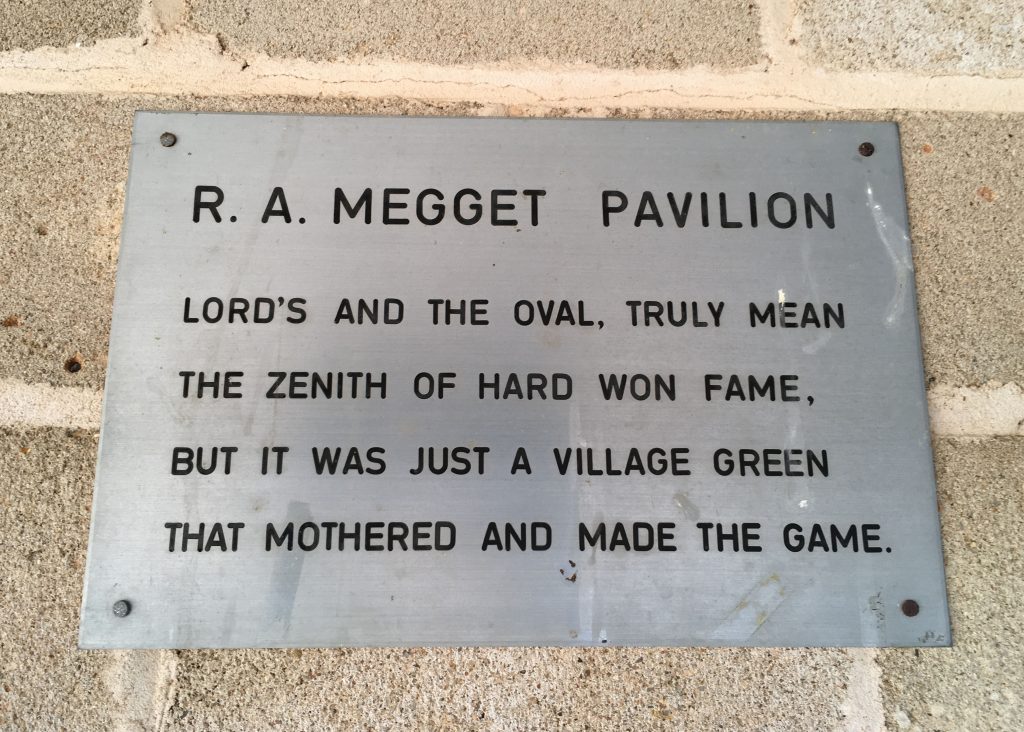 A plaque sits on the outside of the pavilion. Not much is known about this R.A. Megget. A bit of research reveals that in 1913 he joined in a community subscription to have a telephone line connected up to Ruffy, along with (among others) our friend AE Maygar. 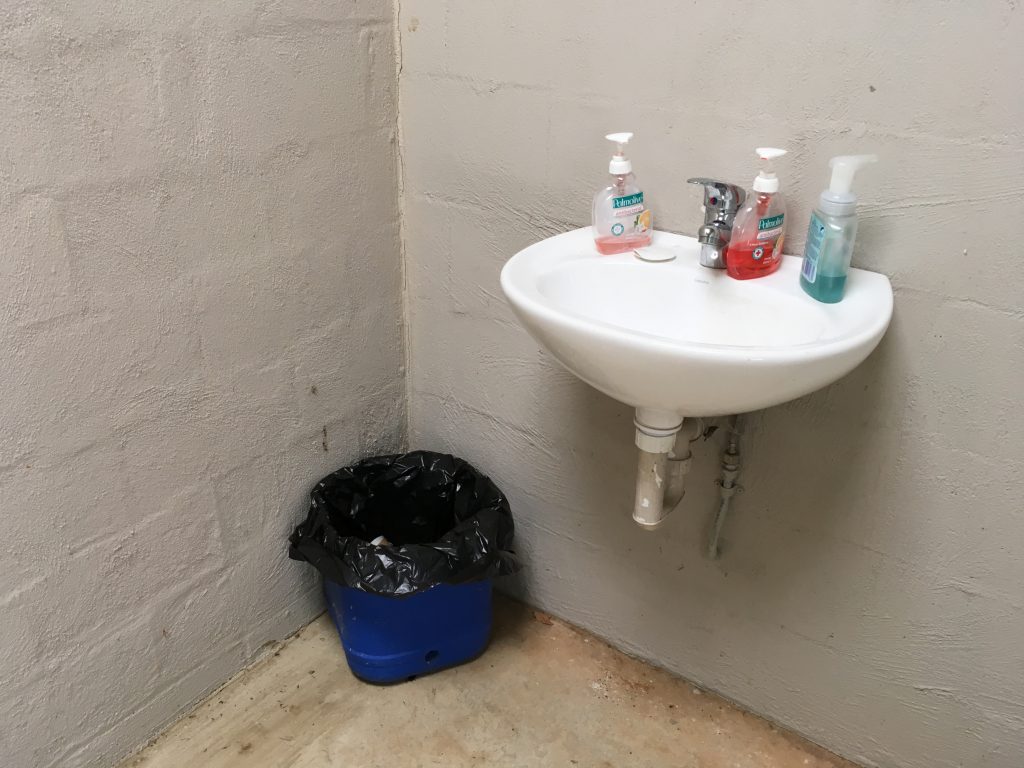 Although the ground is deserted, a public dunny sits unlocked. Three soaps—three! including a foamy one!—sit waiting, ready for all who might come. 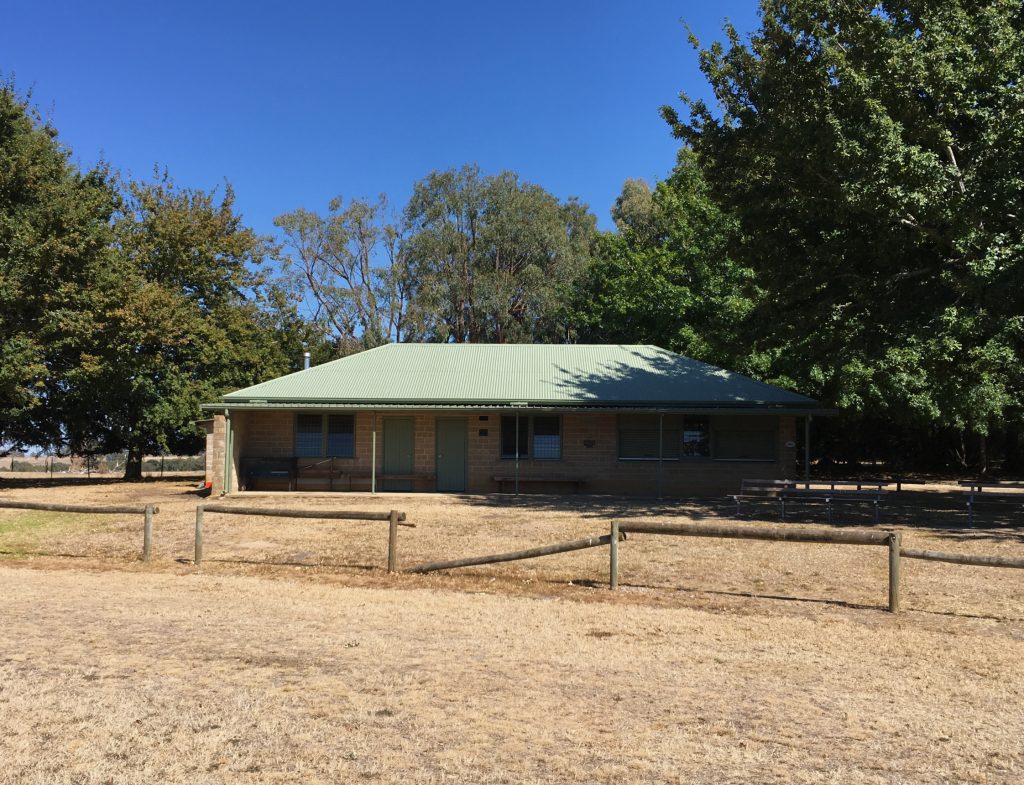 If R.A. Meggett were still around today, I imagine he’d call up his mate A.E. Maygar on their brand new(ish) telephone line to say that Steven Smith should wash his filthy cheating mouth out with each one of these soaps, reimburse the Ruffy cricket club for said soaps, and never captain Australia again.

But he can still use any public toilet he wants, because we’re good like that.