While 99% of the Australian arts curriculum is taken up with paper mache, learning the recorder, and contracting nits, I do remember once learning about the “triptych”—a work of art divided into three sections. This knowledge has been useful exactly twice: once in the Louvre, where I was able to evade capture by an albino monk by exclaiming “it’s a triptych!” at artworks that were almost certainly not, thus convincing him that I wasn’t the elderly museum curator he was looking for; and secondly, to triple my appreciation when I came across this ripper arrangement in the Bridgewater-upon-Loddon “comfort station”. 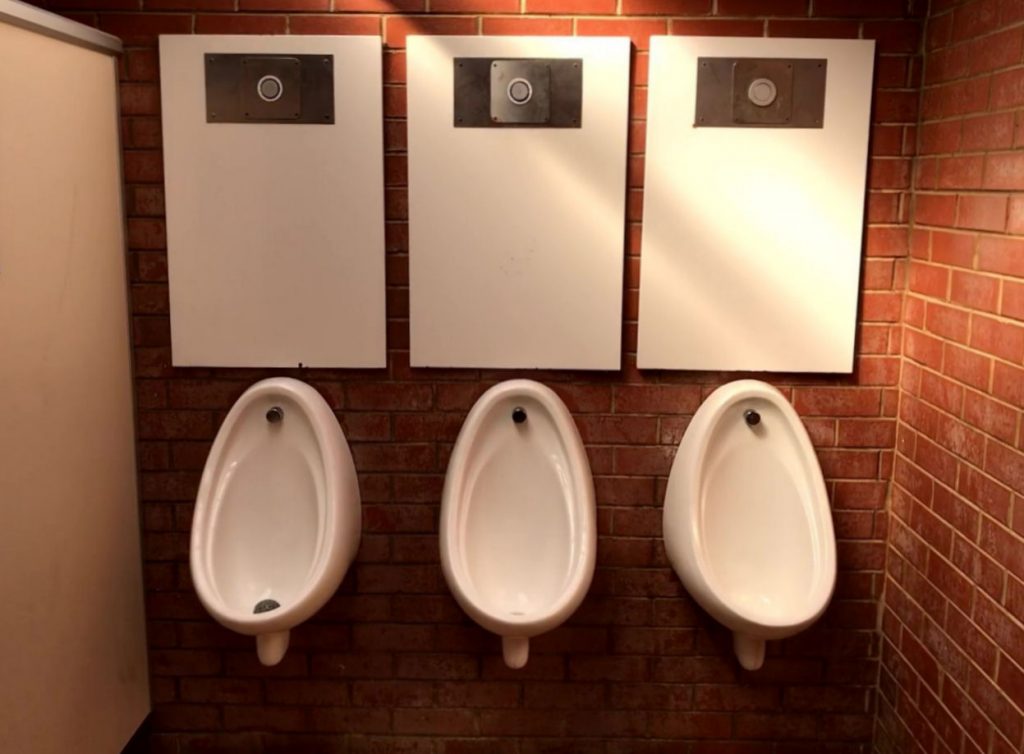 Like other famous triptychs such as Hieronymus Bosch’s The Garden of Earthly Delights, and Play School’s Square Window, Arched Window, Round Window, the Bridgewater-on-Loddon triptych engenders feelings of connection, progression, and relief, unless you wander in and a sole person has occupied the centre urinal (very rude). 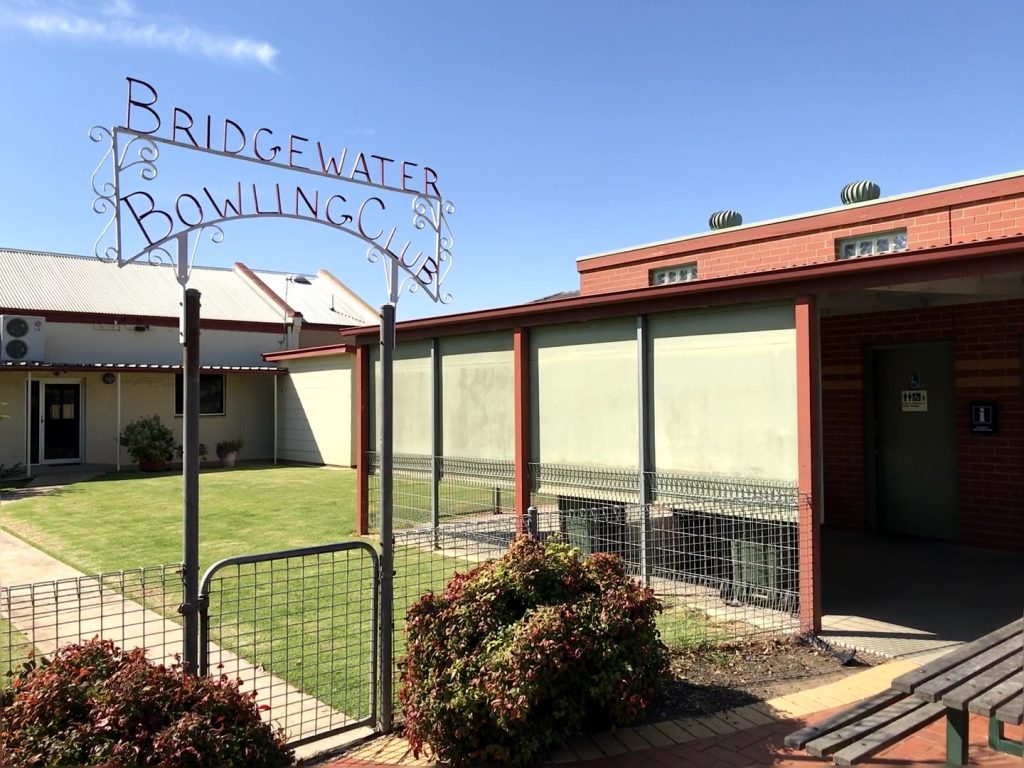 Bridgewater-on-Loddon is a very Australian place.  Not only does it have the best vanilla slice in the nation, but also a town slogan of “do as little or as much as you like”, which sends out can’t-be-arsed vibes almost as much as the town’s name, which helpfully explains that Bridgewater-on-Loddon is located on the Loddon River at the very spot a bridge was built to bridge the water of said Loddon. 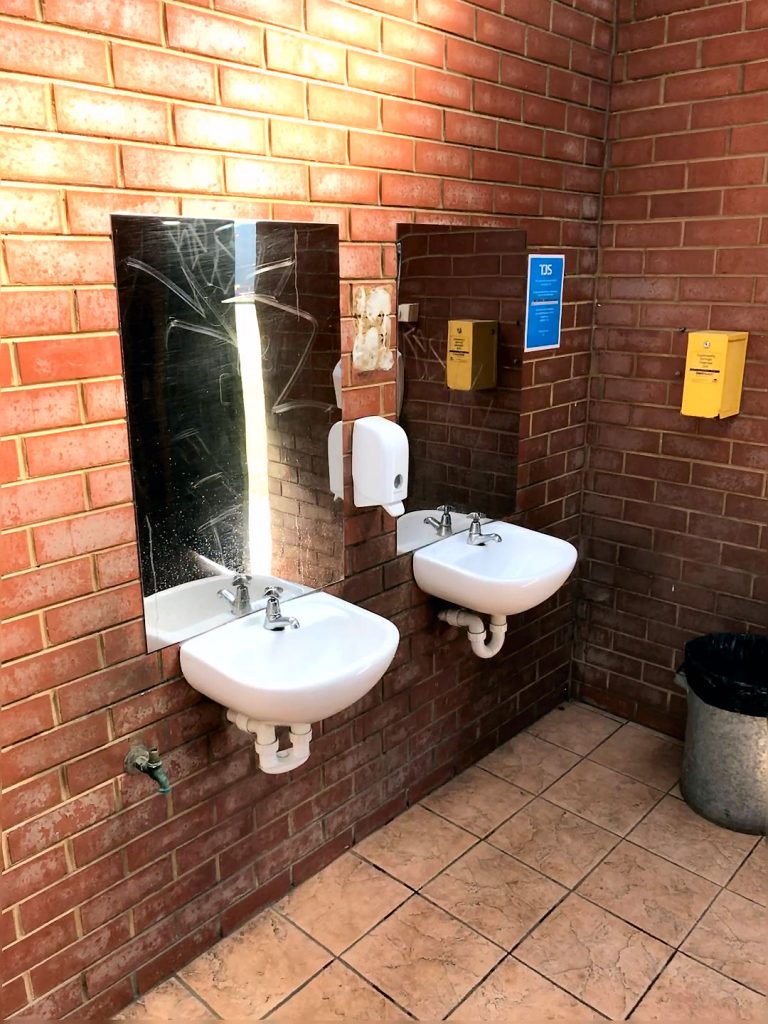 So get up to Bridgewater today! Or don’t! Whatever ya want really. 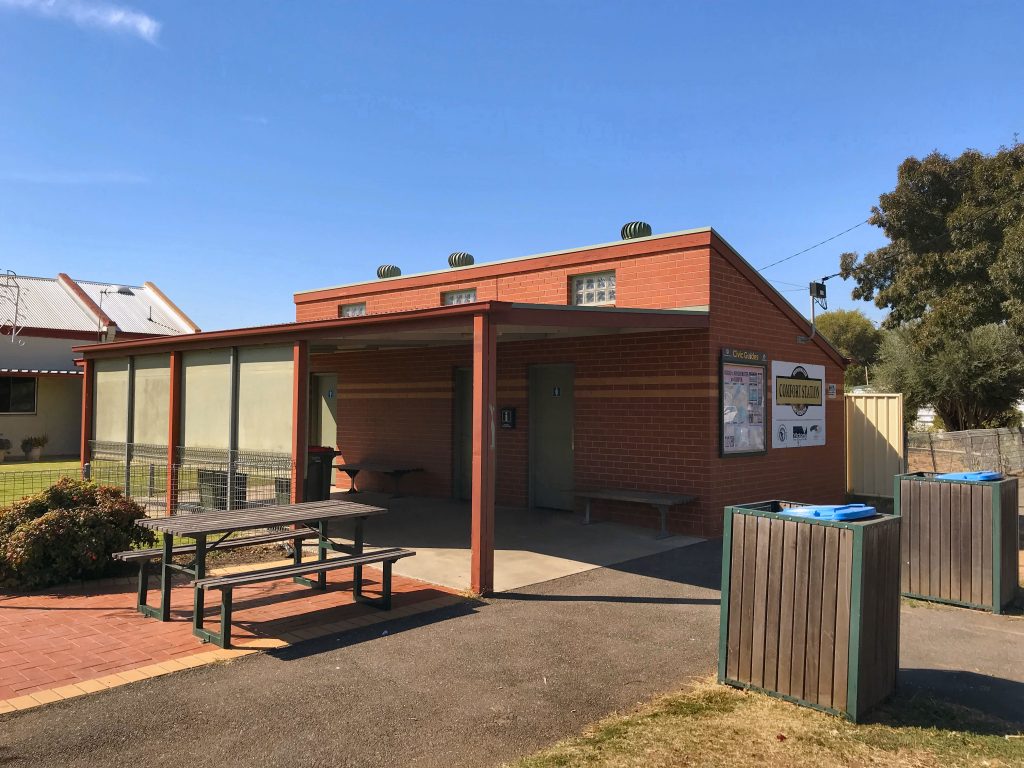