Lake Daylesford was the Melbourne Airport rail link of its time. “The subject has been before the public for at least three years”, wrote the Daylesford Advocate in 1896. “It is hoped that something definite will be done in regard to building a lake”. The year passed. No lake. 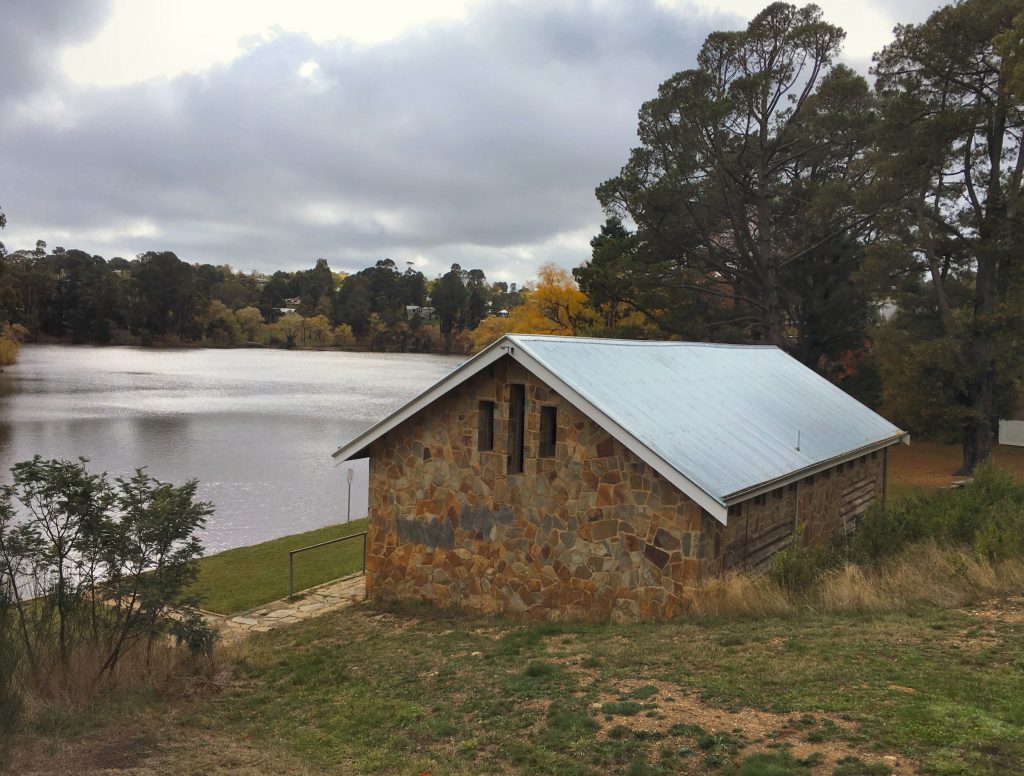 In 1909, the Daylesford Progressive Association “discussed at some length the desirability of forming a lake” and provided full costings for the endeavour. Still no lake. 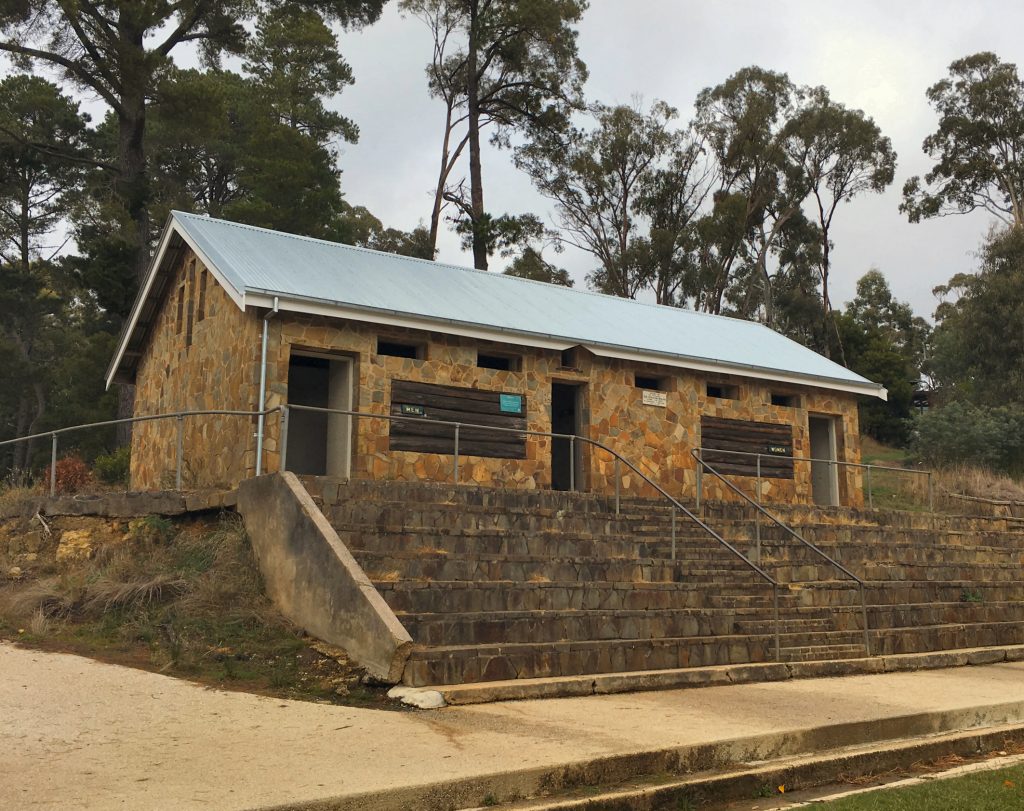 In 1915, a local councillor, noting that Malvern had just spent “£6000 on the construction of a lake”, urged the need to prepare “for a time when Daylesford may be more dependent on the tourist trade”. Optimistic about the war, he said that “we would not be forming a lake for the benefit of the Germans” (or for anyone, as it turns out. No lake!) 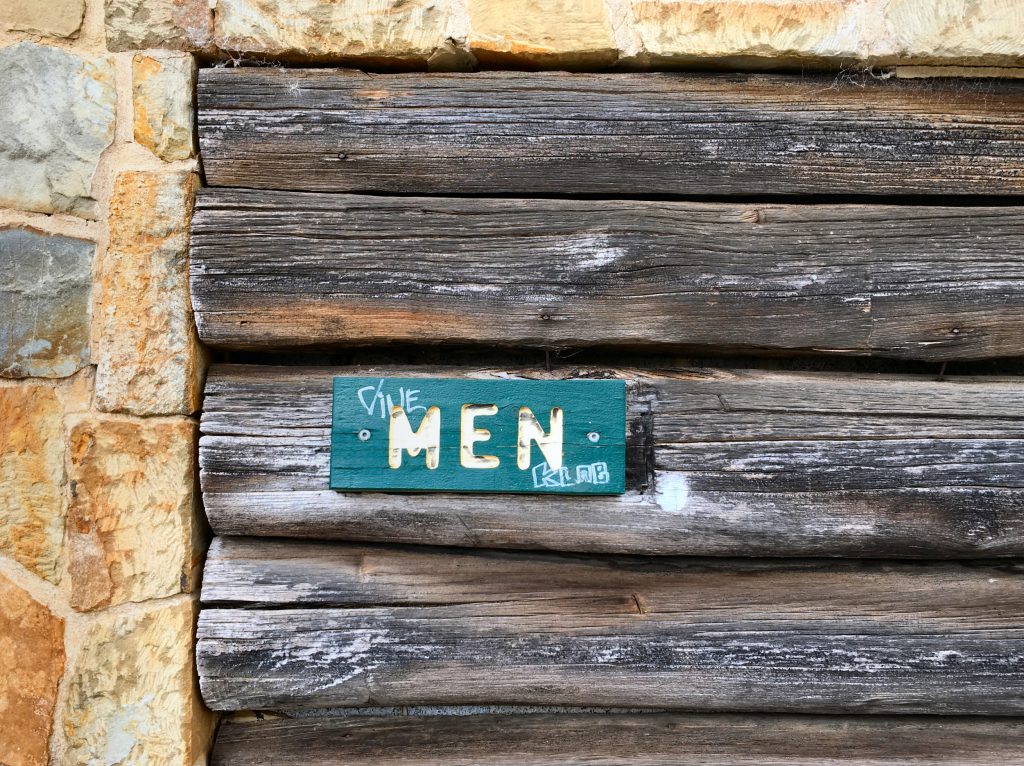 In 1922 the Premier was dragged into town to visit the proposed lake site. No good. No bloody lake. 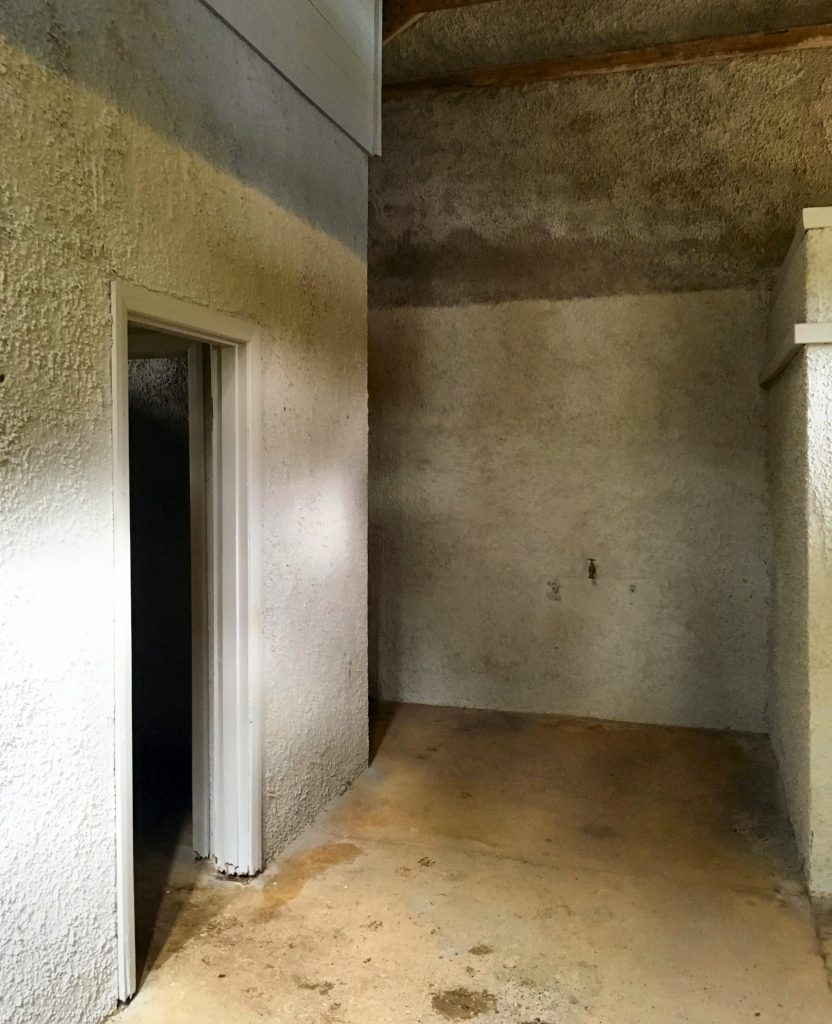 In 1925 the Minister for Lands promised “to do all possible in a practical way to have the lake constructed”, which is the early 20th-century equivalent of “in-principle” agreement, which is to say, no lake. 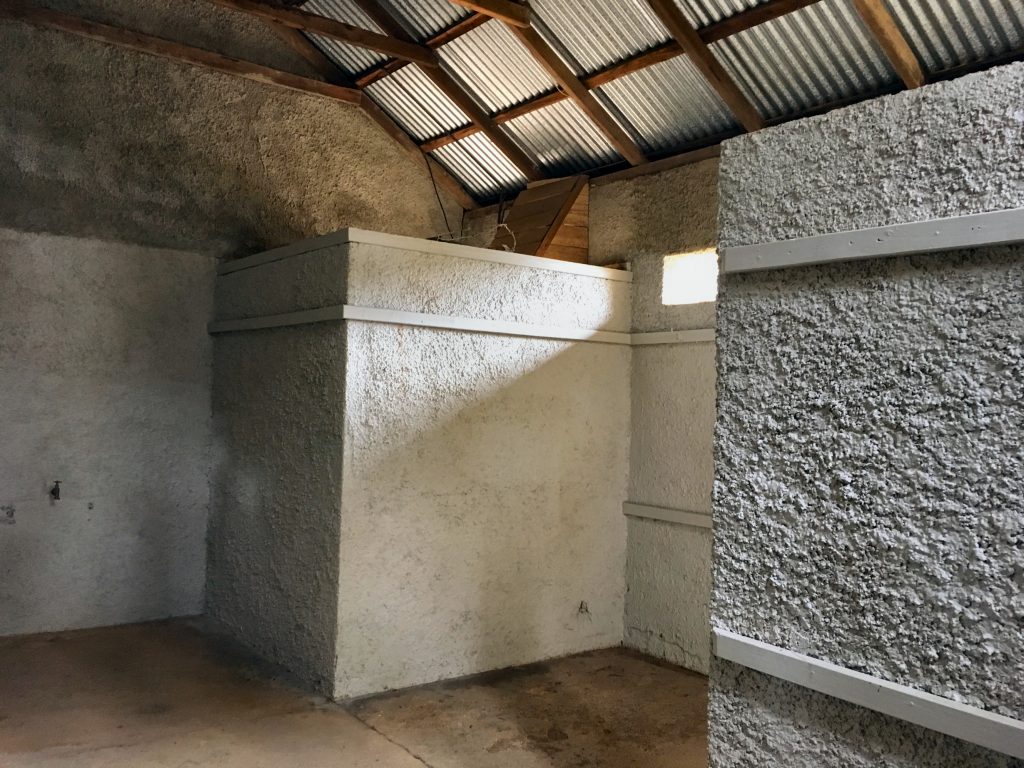 In 1927 a different Minister for Lands visited Daylesford and said that the State Government would only fund the lake if the locals matched the Government’s funding offer.

“Gotcha”, thought the lake-starved locals, and immediately petitioned council for a lake levy. The levy was raised. Plans were drawn up for the greatest lake Victoria had ever seen—”sufficiently large for regattas“. 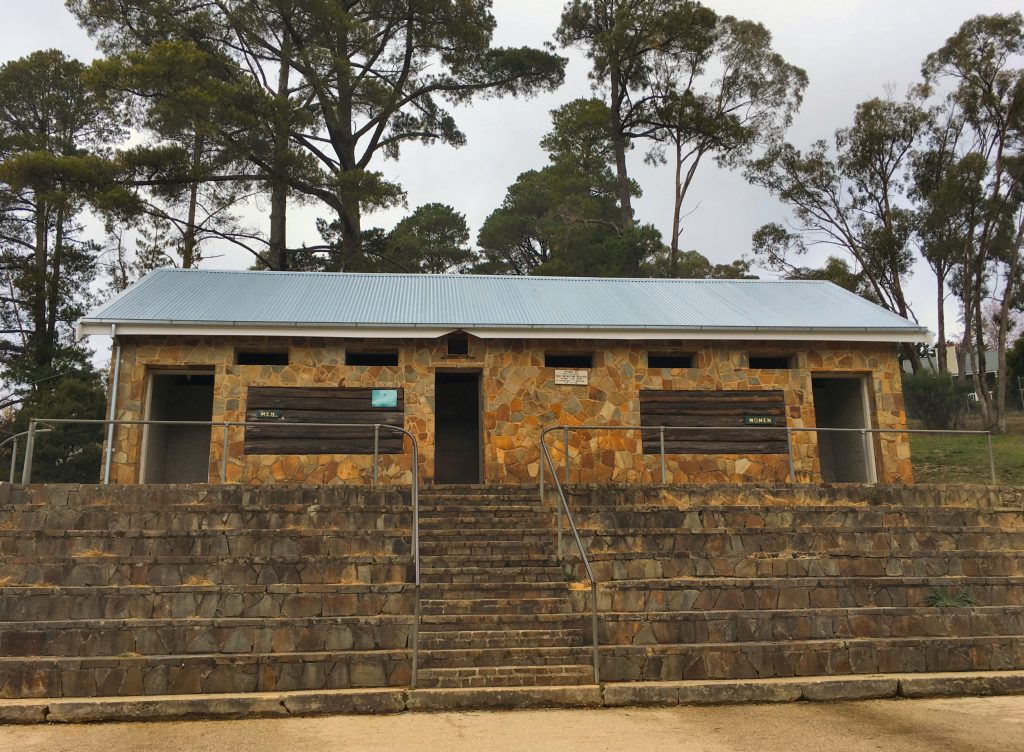 Thirty-seven years after it was first thought up, the publicly-funded lake was finally opened with much fanfare in 1930—”the culminating point in a long succession of public efforts”, as the Daylesford Advocate put it. But the lake wasn’t truly complete until Sir Winston Dugan, Governor of Victoria, rocked up in 1940 to open this ripper of a public toilet and change room. 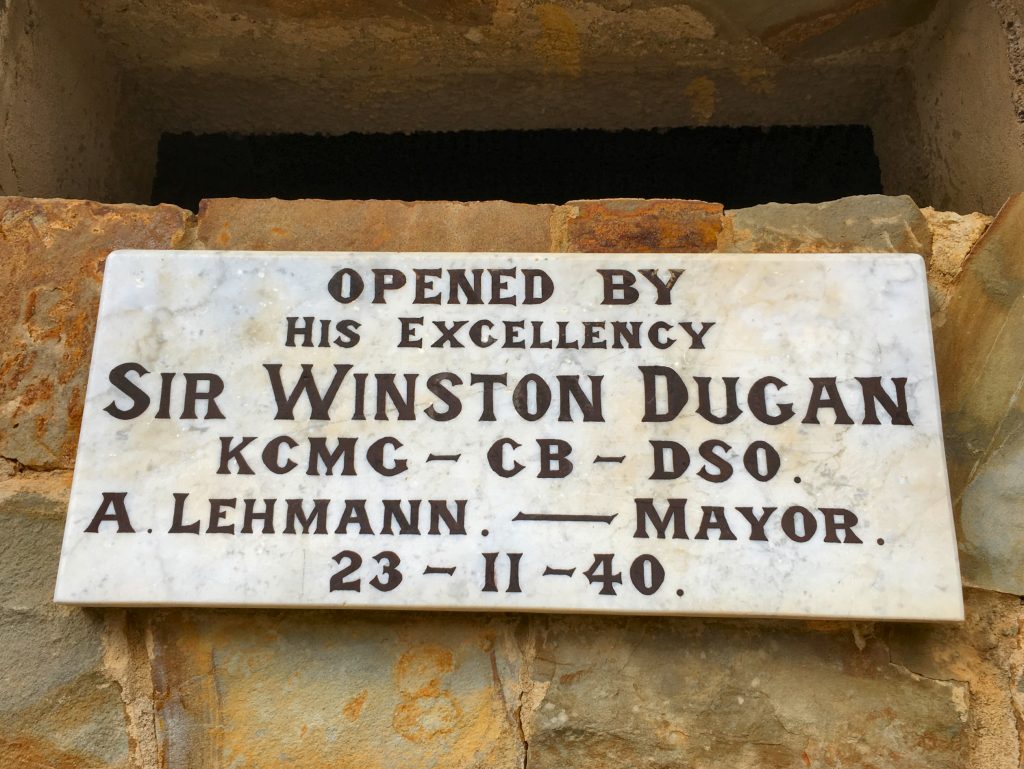 Sir Winston was known as a bit of an activist. “You look well fed”, he once told the Victorian chamber of commerce whilst telling them to get off their lazy arses and do something about unemployment, which, along with public health and public toilets made of roughly hewn stone, was one of his most passionate causes.

Pictured below is the result of decades of tireless public advocacy: a magnificent lake with a magnificent public facility. Truly something to think about next time you’re not catching the train to the airport thirty-seven years from now. 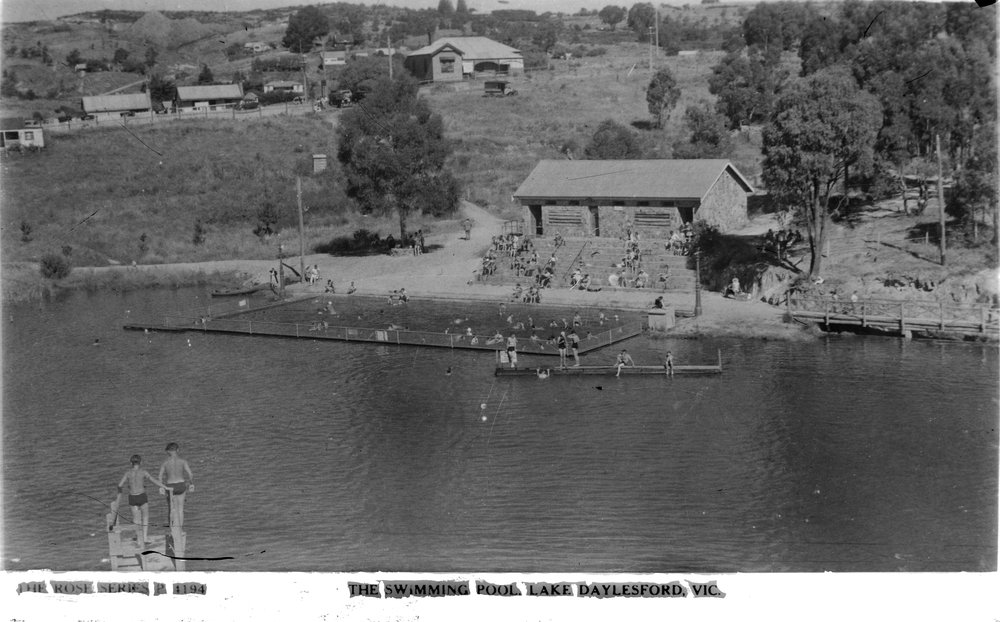