The humble bat has had a rough year. Much publicity, and all of it bad. 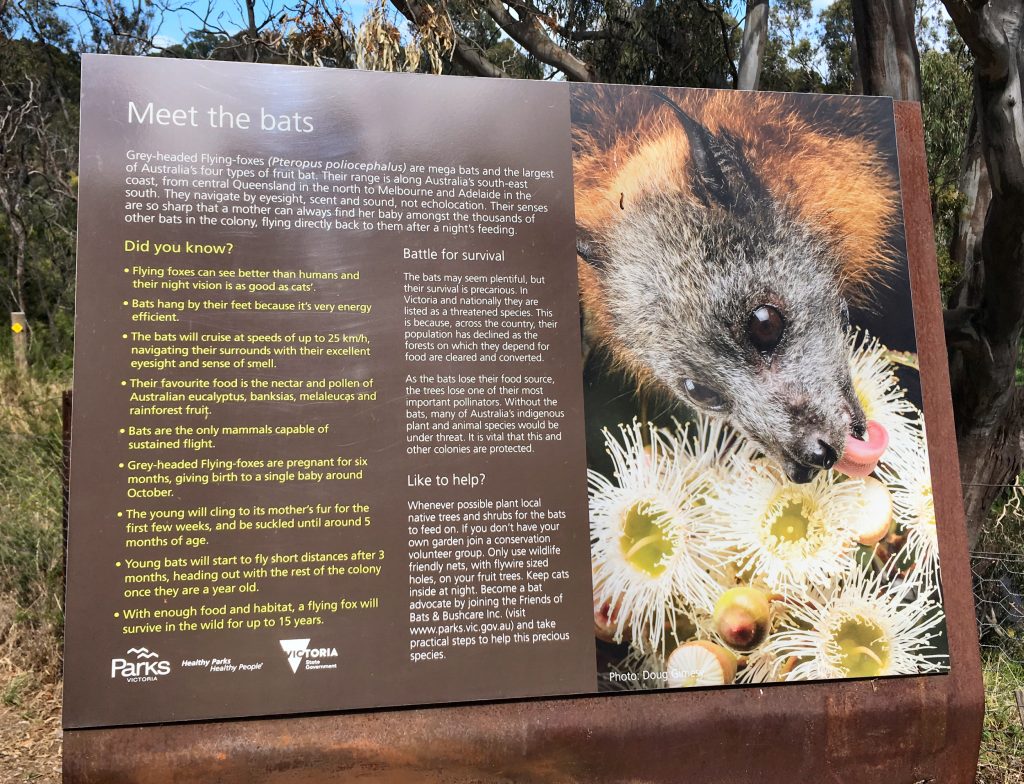 It wasn’t always like this. Prior to 2019, the bat had lived a peaceful existence for exactly six thousand years, right back to the time our Heavenly Father created it as the ideal place to store His novel coronavirus. 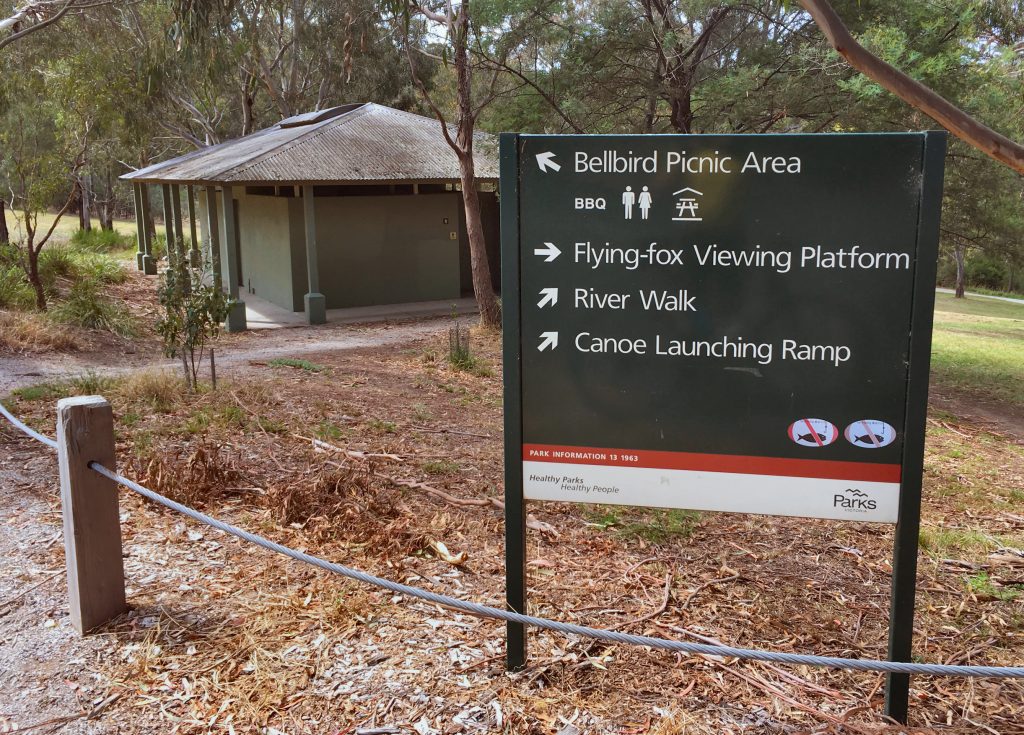 Think of it like hiding money from unscrupulous flatmates at the bottom of a basket of dirty undies. If (because you move in mysterious ways) you have created a horribly virulent particle and want to keep it hidden from humanity’s greedy paws for eternity, the bat is a great place to put it. With an ugly nose, a habit of draping itself in a trenchcoat made of its own skin (some say this inspired the notorious Frankston Flasher), and the not-insignificant risk that ANY bat could be Dracula, this is a generally disagreeable creature from top to bottom. 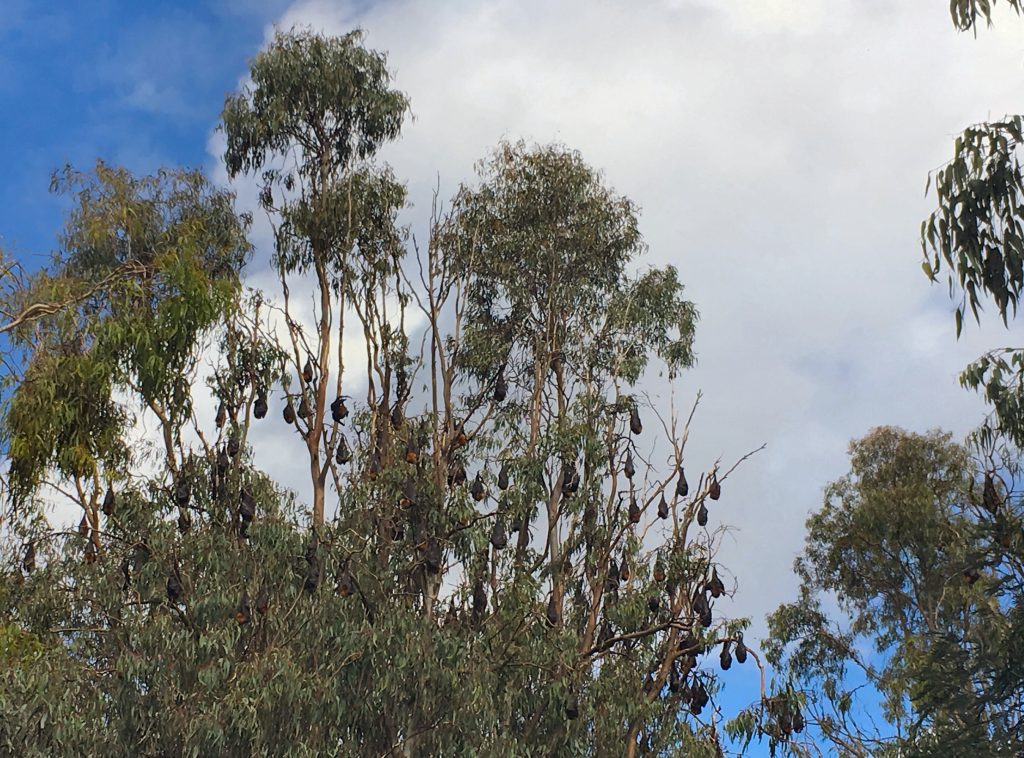 Buried amongst much baseless slander of the Romans and glorification of animal cruelty, there is even a warning in the Bible: “ye shall not eat the bat”, says Deuteronomy 14:18.  A more modern prophet concurs: “[ye shall] avoid touching bats“, said Victorian Chief Health Officer Brett Sutton in 2018.

But sadly one cannot put a bible or hold a press conference in every motel room in the world, and yea, the bat was eaten, and verily, what a right bloody shit we’re in now. 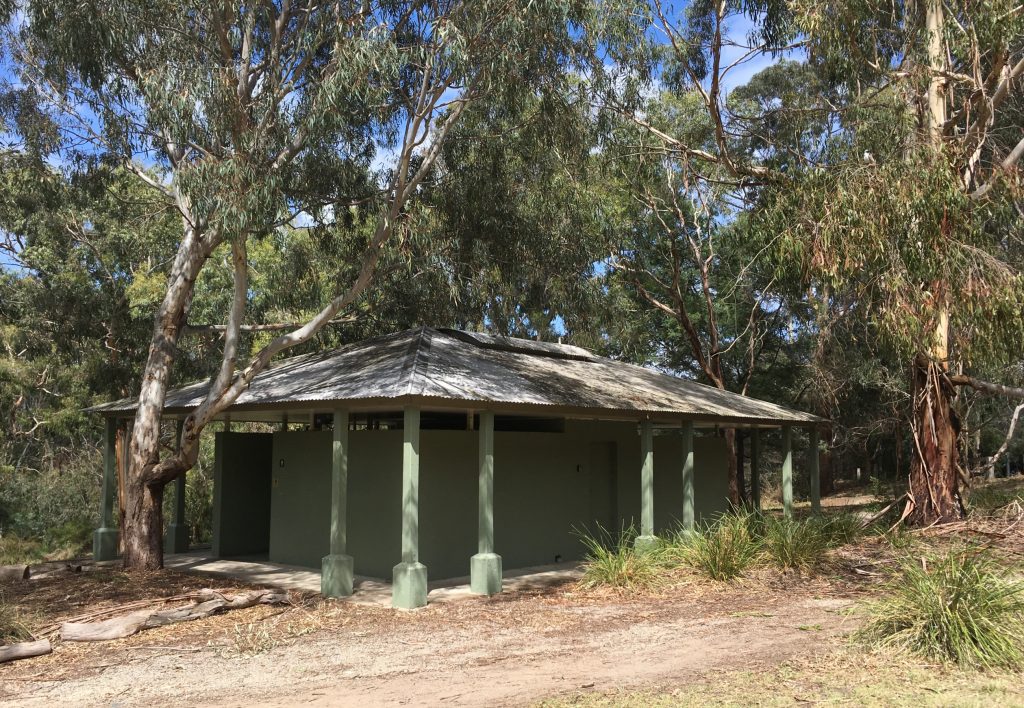 But the bat never did anything wrong. So if you would like to sympathise with these maligned creatures, head down to Yarra Bend park to view Melbourne’s largest bat colony. 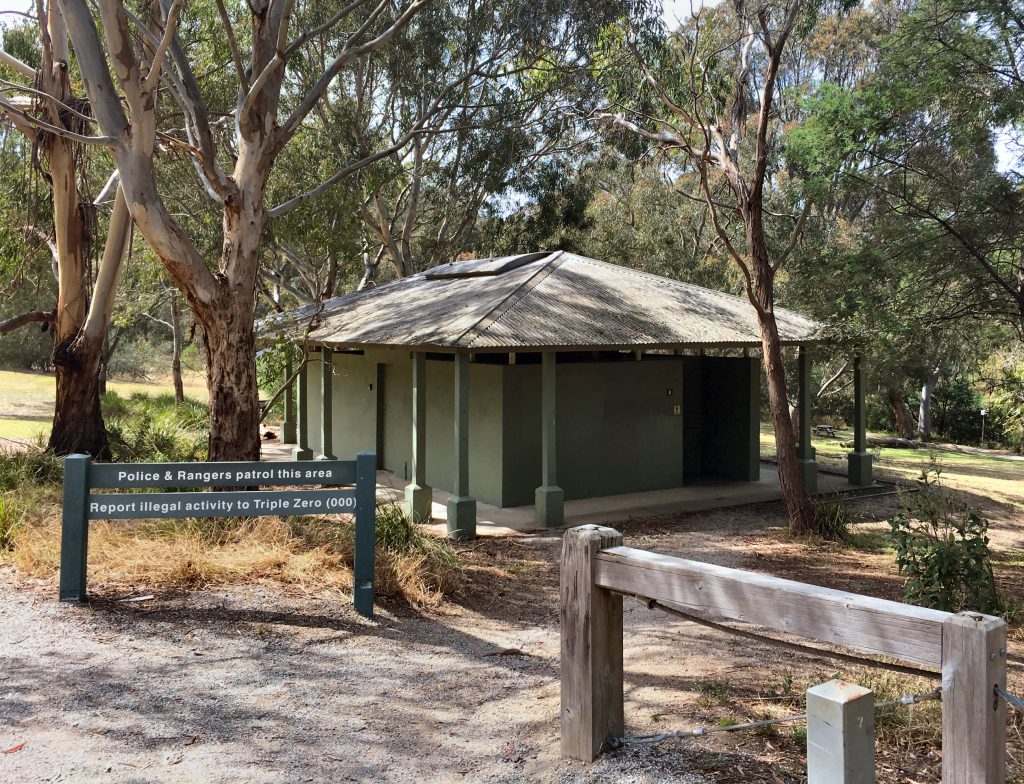 You can also squeeze one out while you’re there and ponder the curious case of the Liberal Member for Kew, known to some as “Dim” Tim Smith, who, after copping a stray dollop of guano to the head while sculling the Yarra in his Scotch days, attempted his revenge by suggesting the bats be “moved on”.  Faced with an unfortunate choice between a hideous creature or the local bat population, the public promptly agreed the bats should stay. 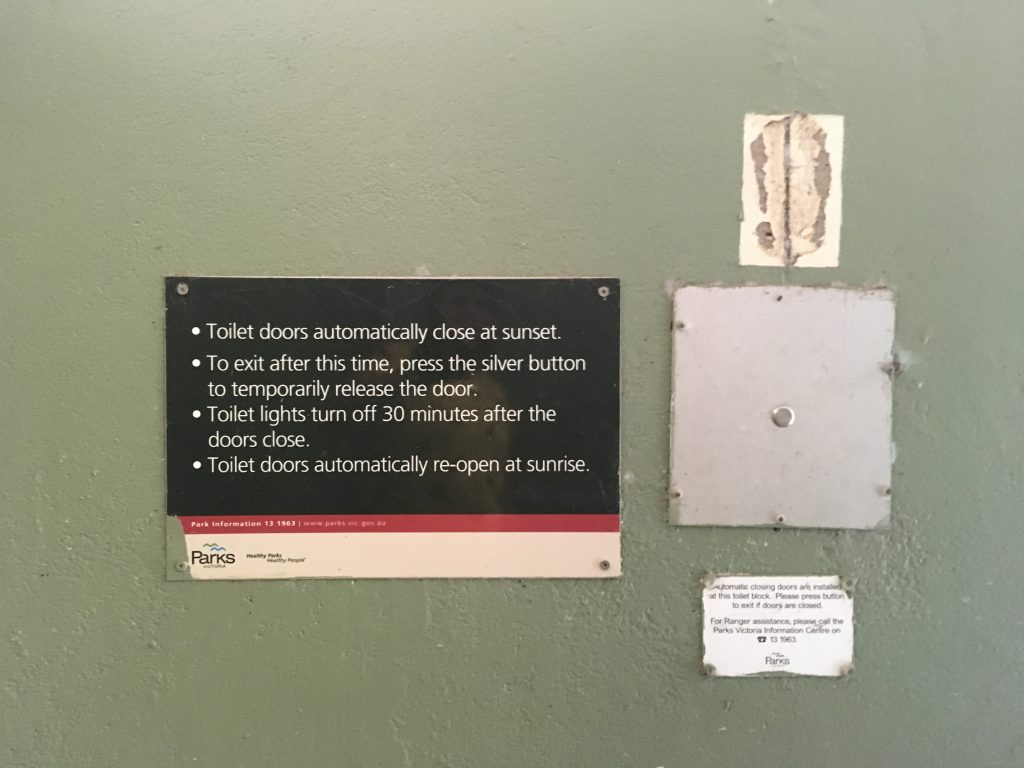 You can also ponder why the dunny doors automatically lock at sunset and why there is copious signage in the area about police and ranger patrols.  Probably relates to having a bat of some kind, too.