Public Toilets of Victoria is in quarantine.  Not because of what your correspondent did to the toilets in the Russell Street Maccas a couple of weeks back—that is another issue entirely and we remain deeply apologetic—but because our Supreme Leader has correctly decreed that our civic duty is to remain at home on our collective arses in accordance with the prescribed dress code: 1970s short-shorts above twenty degrees Celsius, tracky dacks below, minimal grooming generally. 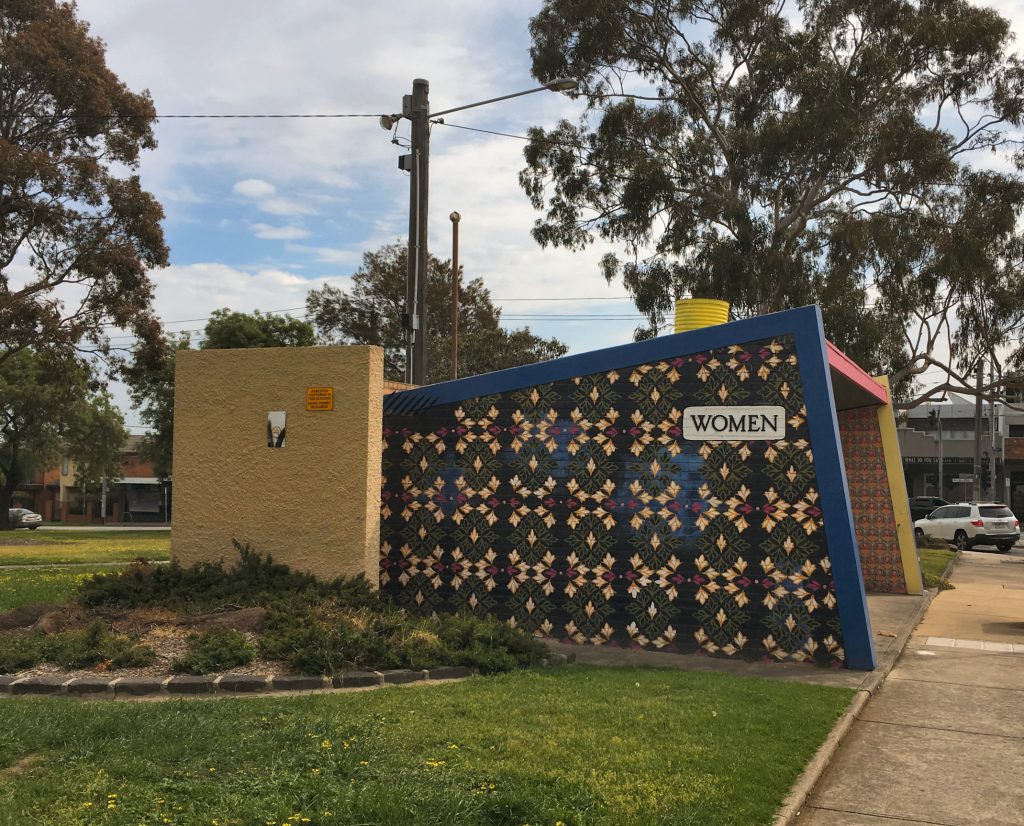 We at Public Toilets of Victoria are big on civic duty. We have long said it is the civic duty of every Australian to never, ever pay to enter a toilet block on Australian soil. There is something fundamentally wrong with a society that forces its citizens to pay for a poo. 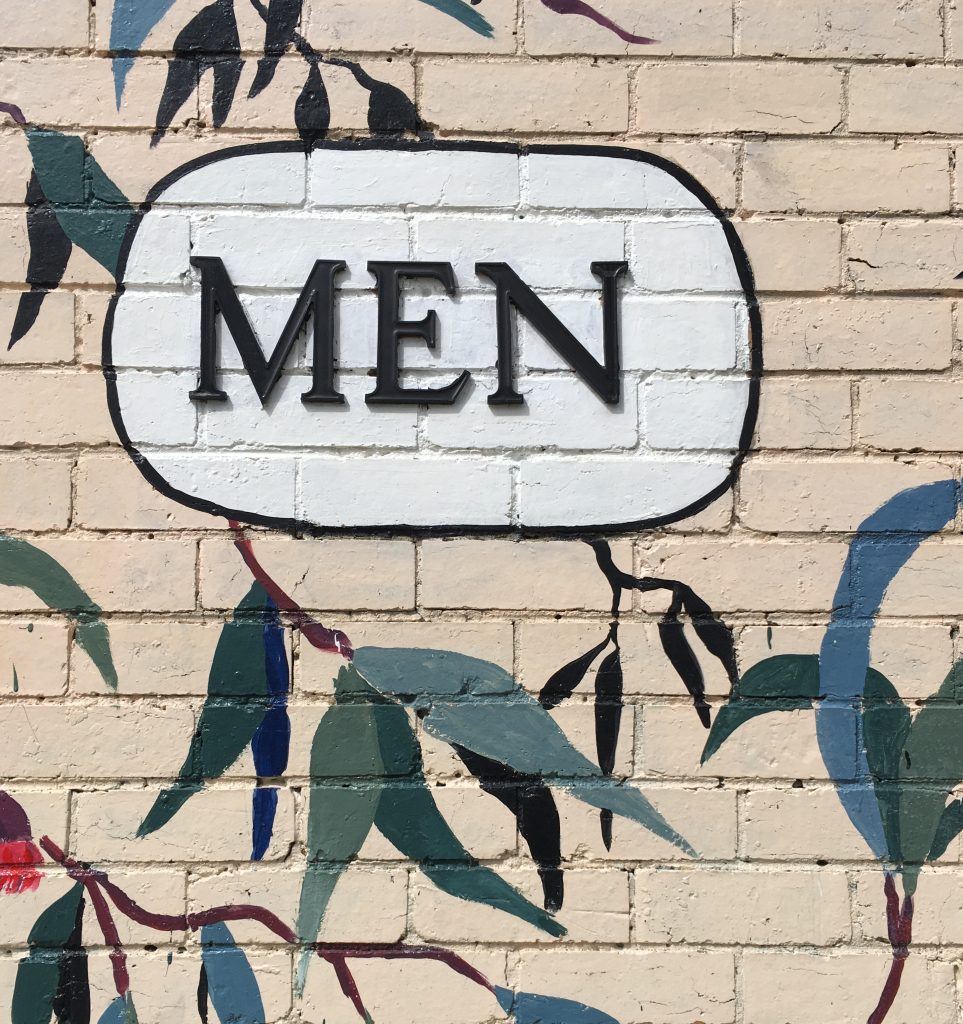 If we had it our way (and one day we shall), the final stage of the citizenship ceremony would involve new Australians swearing on a true copy of the Australian Women’s Weekly Children’s Birthday Cake Book that they would rather hold a poo to the point of hospitalisation than fork out their hard-earned for the privilege of going to the toot. At least the hospital is free. 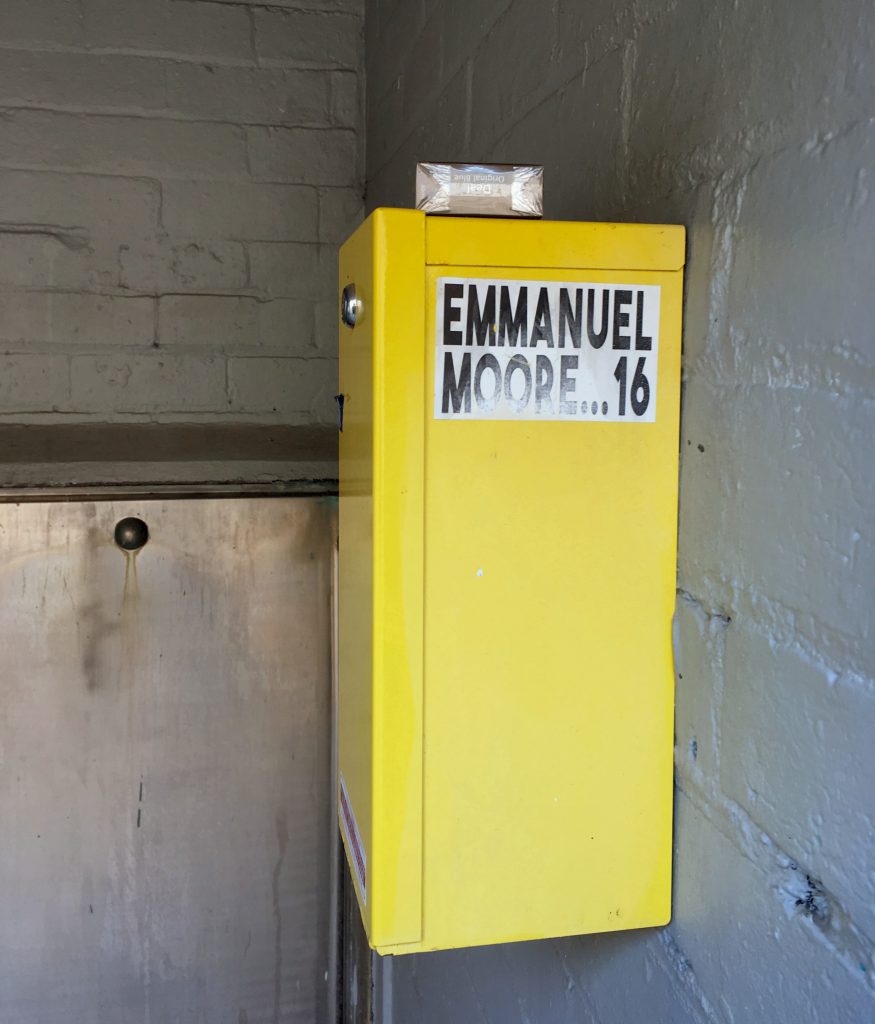 It is still early in this fairly buggered up year, but The Data, painstakingly gathered on Twitter between re-runs of the 1993 state sheepdog trials on the ABC, already shows that nations who provide a free dunny in every town and suburb, locally built and occasionally cleaned, are doing a far better job at curve-stomping than those who do not. 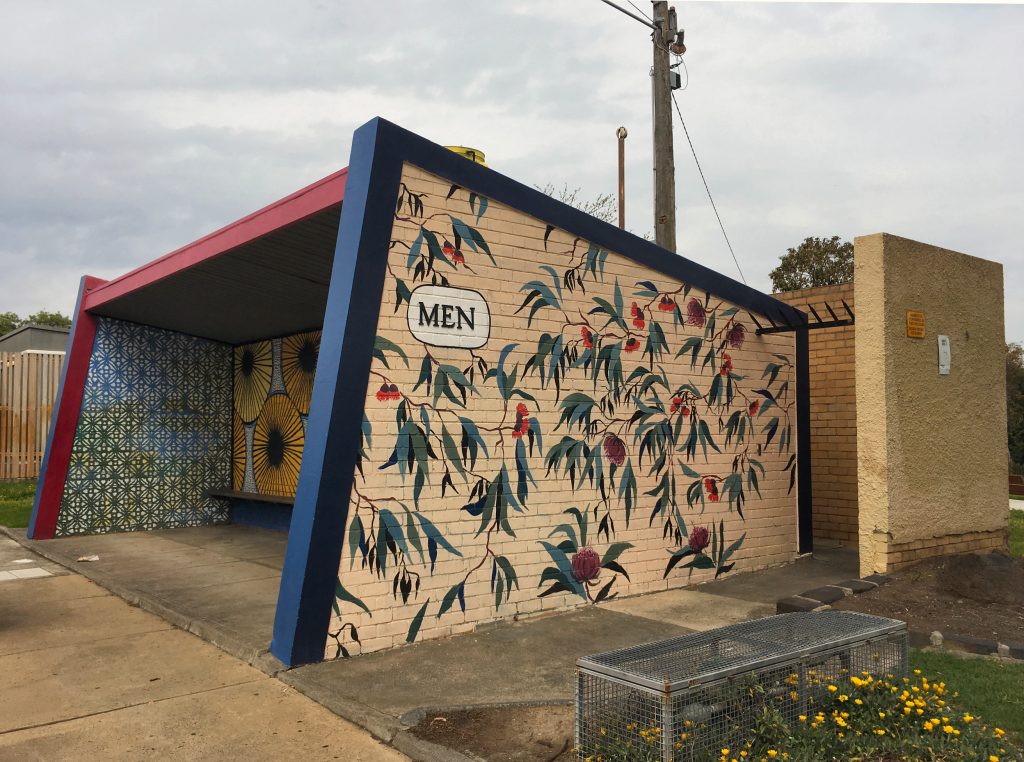 This particularly striking Preston dunny was painted in Australian and multicultural motifs after a public vote.  In the Socialist Paradise that will inevitably emerge post-pandemic without any effort on anyone’s behalf, Public Toilets of Victoria believes it would be nice if, for a start, we could have more dunnies painted—both to acknowledge their society-saving contribution to the National Character, and to contribute further to the National Character itself.  It is a virtuous circle, not unlike my decision to have a ginger nut every hour as a reward for not leaving the house. 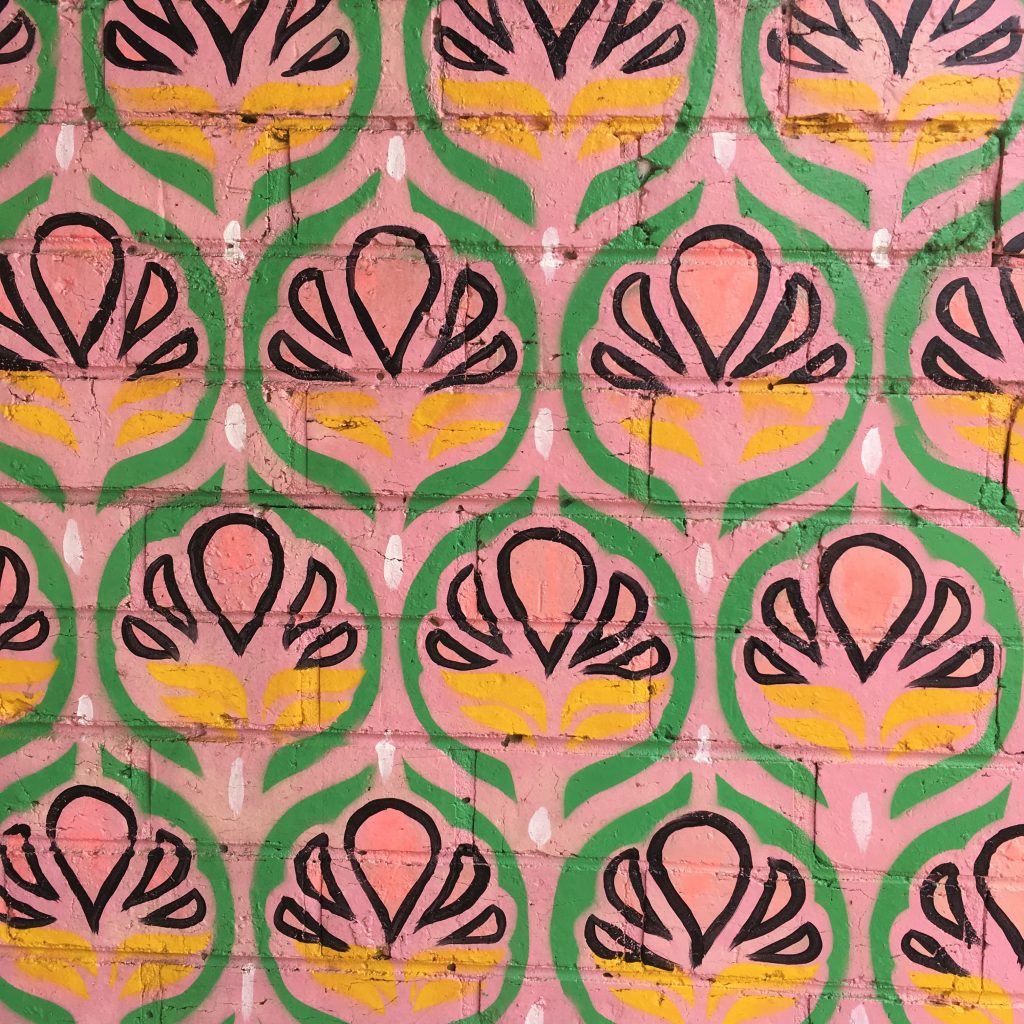 Also some more soap would be nice.  Mr. Borrie sez: wash your hands!