Probably one of the best things about Australia is that it’s perfectly acceptable to put a war memorial on a toilet. 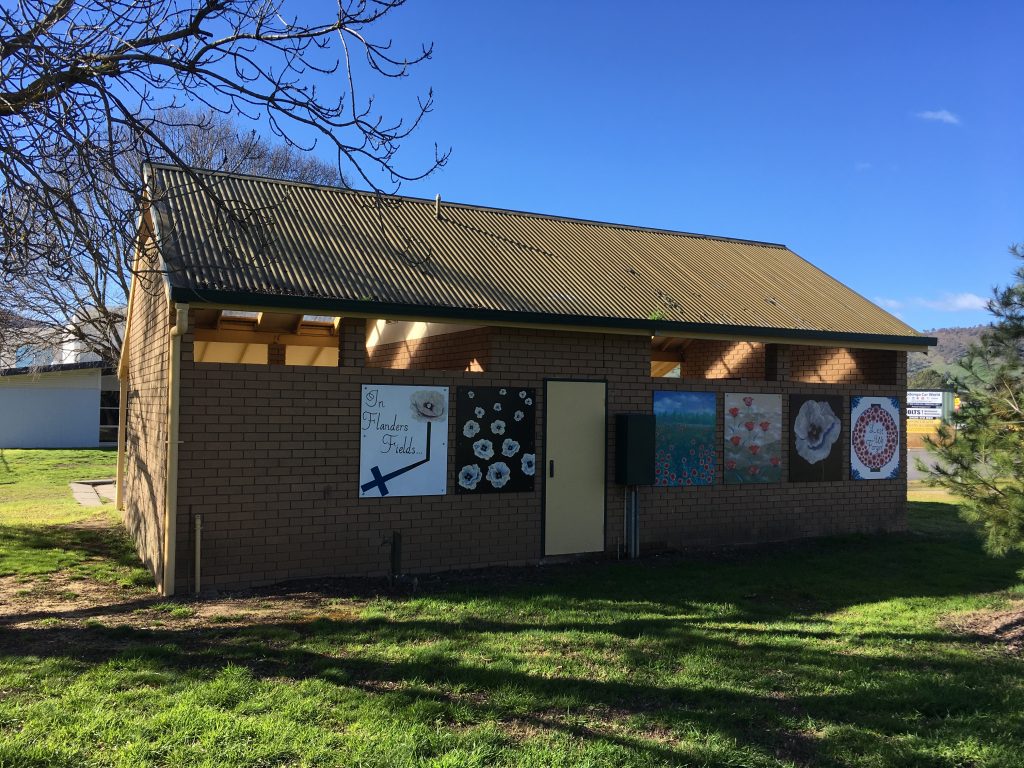 In fact it’s slightly offensive to not put a war memorial within coo-ee of a public dunny.  How else are people going to bloody well look at it? 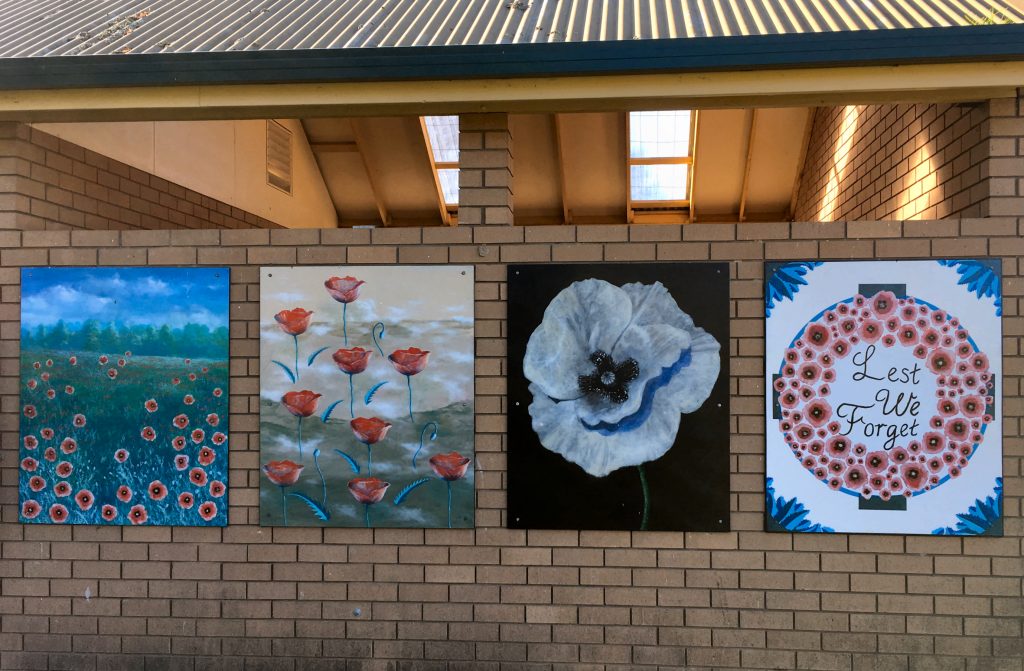 Whether war memorial, public noticeboard, local map, historical display, or community art gallery, the public toilet is the place to put something if you want people to look at it. 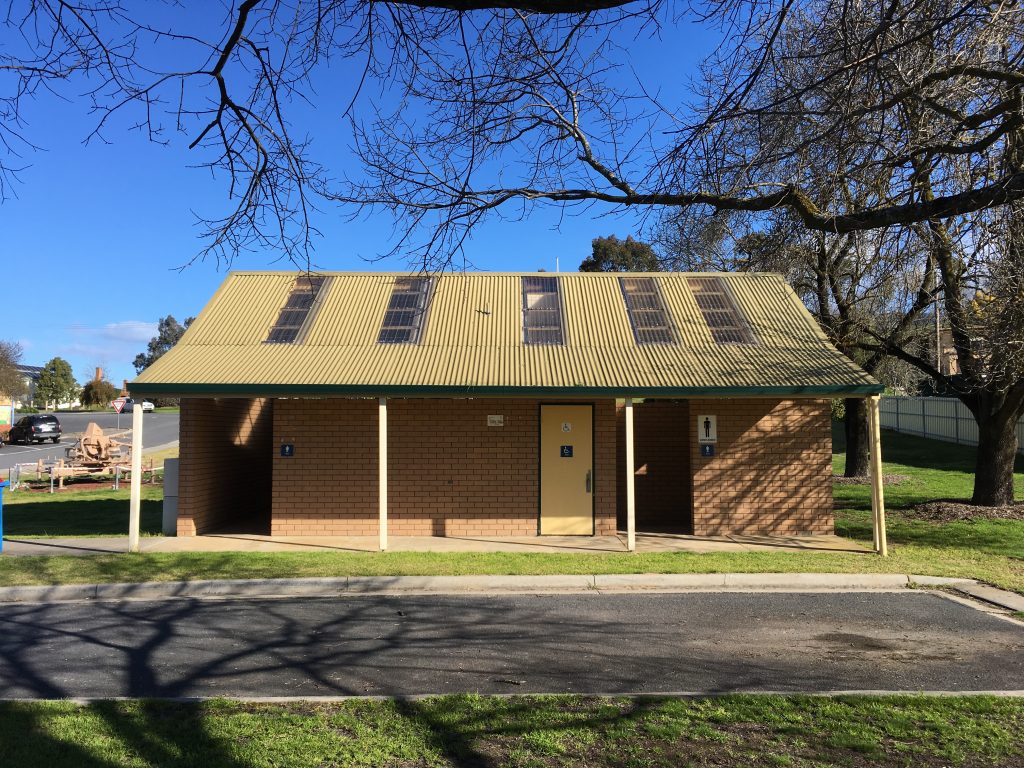 It’s basically the town centre—the public dunny is to Australia what the village green is to England, the piazza is to Italy, and the Wal-mart injectable disinfectant aisle is to the United States. 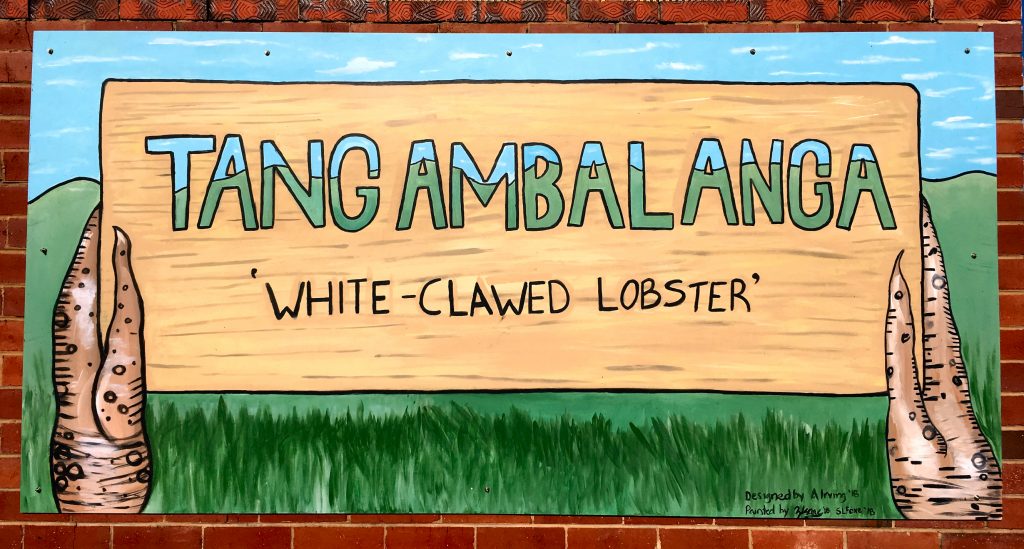 This particular dunny is located in the Kiewa Valley town of Tangambalanga, which, as you can see above, takes its name from the Dhudhuroa word for the white-clawed lobster, or Murray cray. It is the second-largest freshwater crayfish in the world!  That’s good enough I reckon. 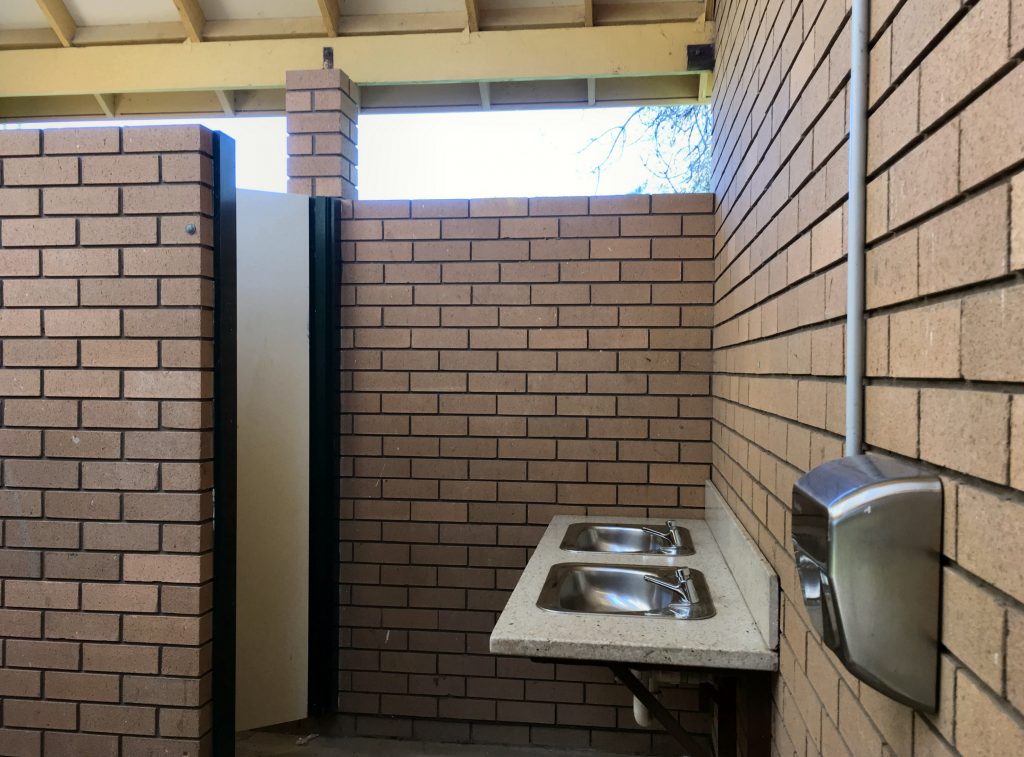