Half discus and half javelin, the borrie-toss was once a popular sport in the less scrupulous city-states of Ancient Greece, but never regained favour in the modern Olympics, probably because the varied diets of the many nations involved made it difficult to standardise the playing equipment. 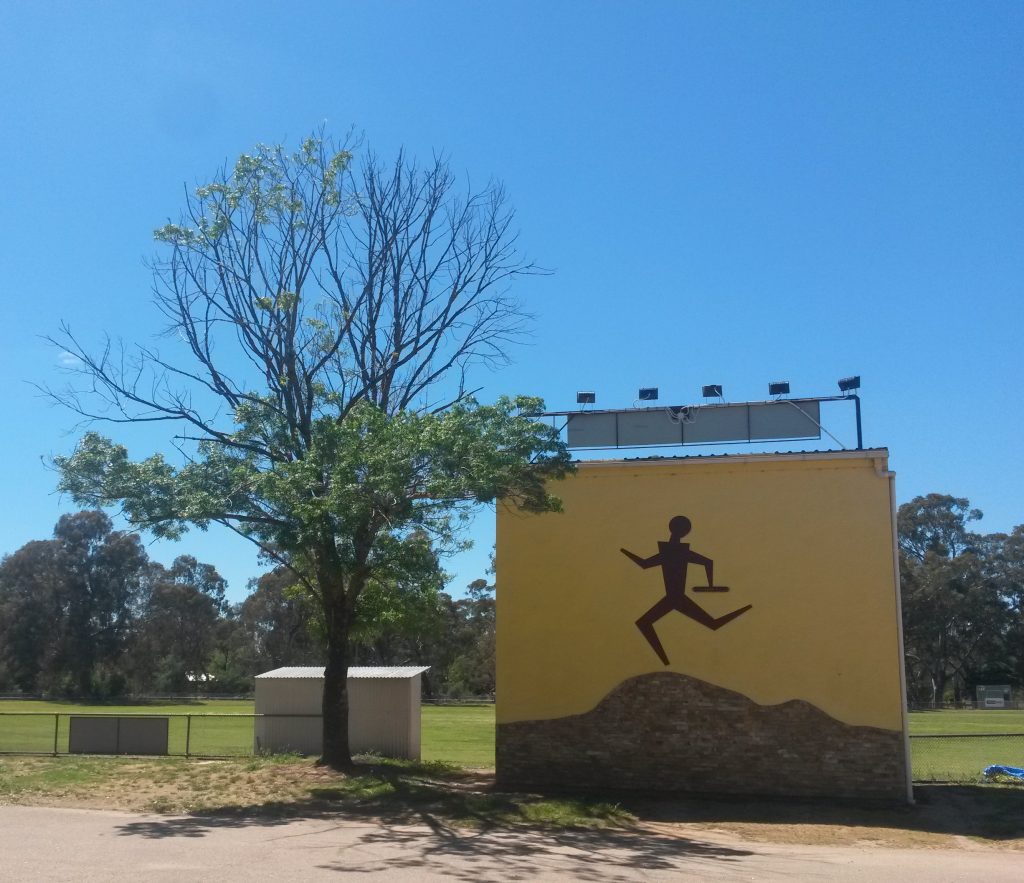 Luckily the good people of Violet Town have kept alive this ancient tradition by erecting this fine pictogram-style mural at the entrance to the Violet Town Public Toilet and Olympic Precinct (sometimes known as the rec reserve). 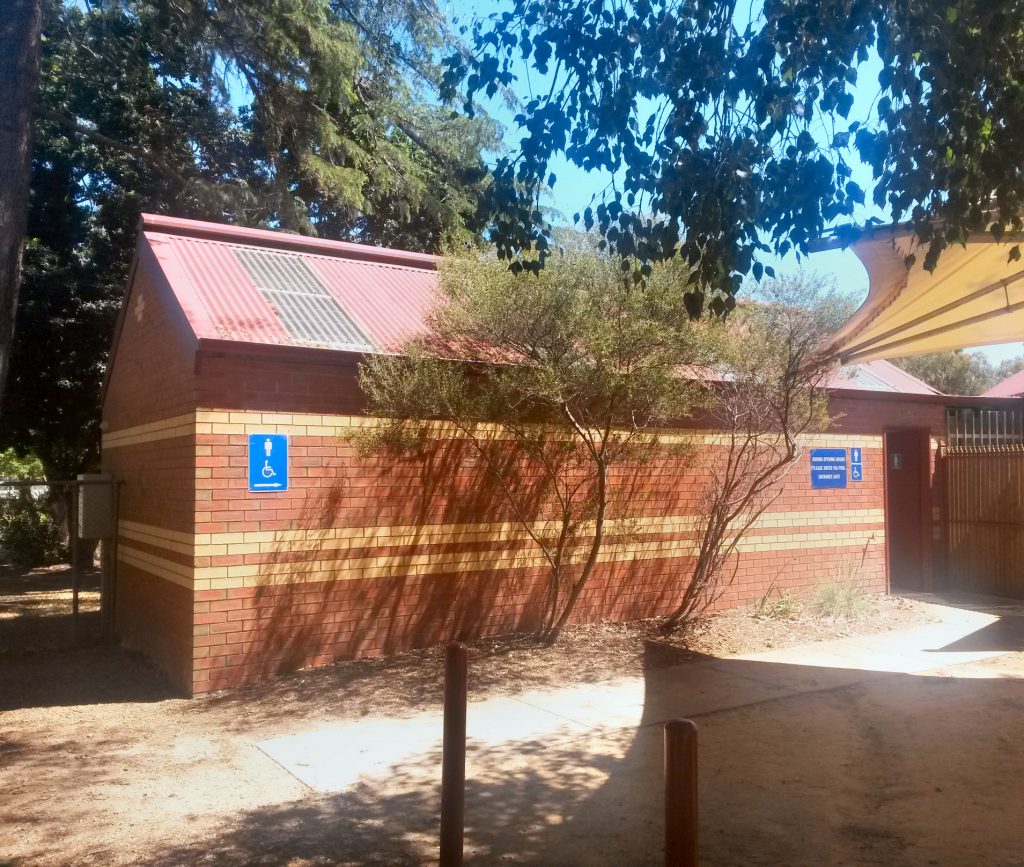 Violet Town is a lovely place, even beyond this solid, earthy-toned facility.  The town’s wide, quiet streets are named for flowers, which explains the friendly locals—it’s impossible to live on Daisy Street and be a respectable school bully, and so the whole town from an early age has said bugger it, let’s just be nice. 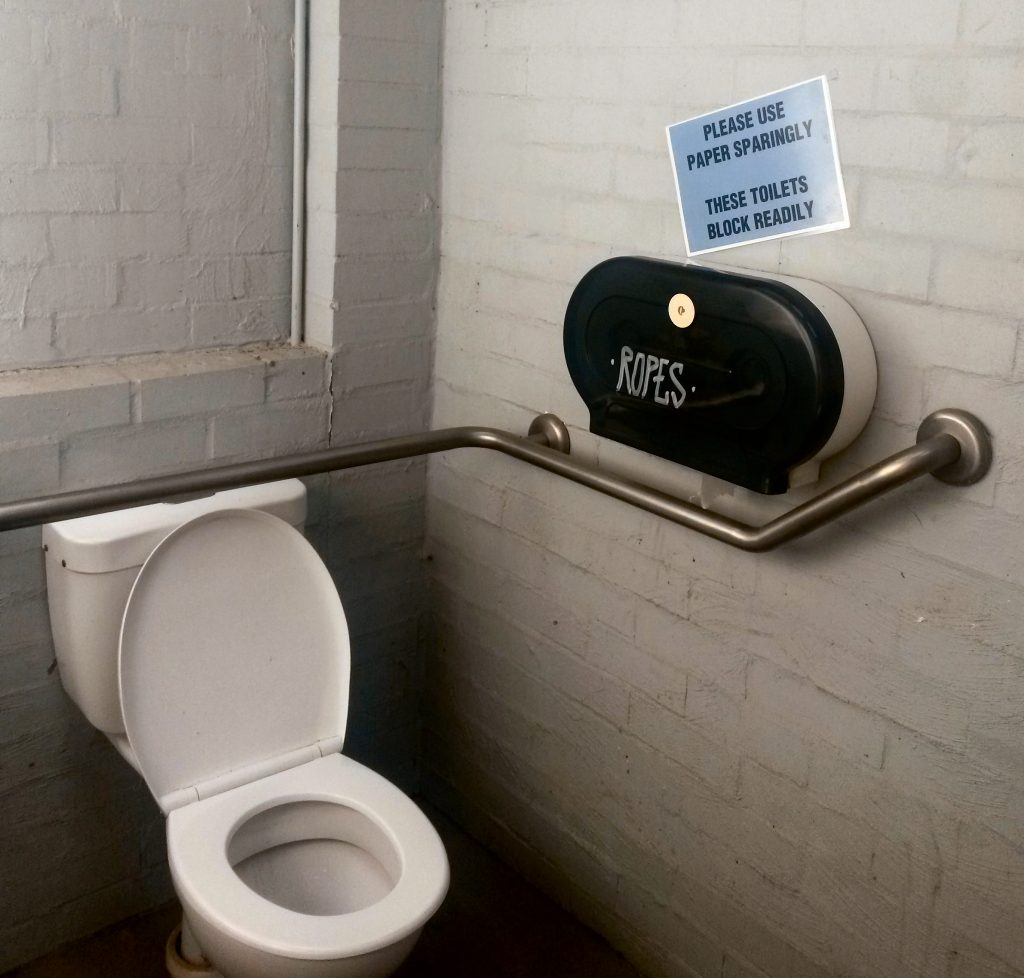 On the rare occasion that a troublemaker blows in from out of town, this dunny (on Tulip Street, for those taking notes) doubles as a police lock-up. Here the accused will sit and contemplate the error of their ways until they meet the local criteria for bail—which is, of course, to complete a borrie-toss down the entire length of Iris Lane. 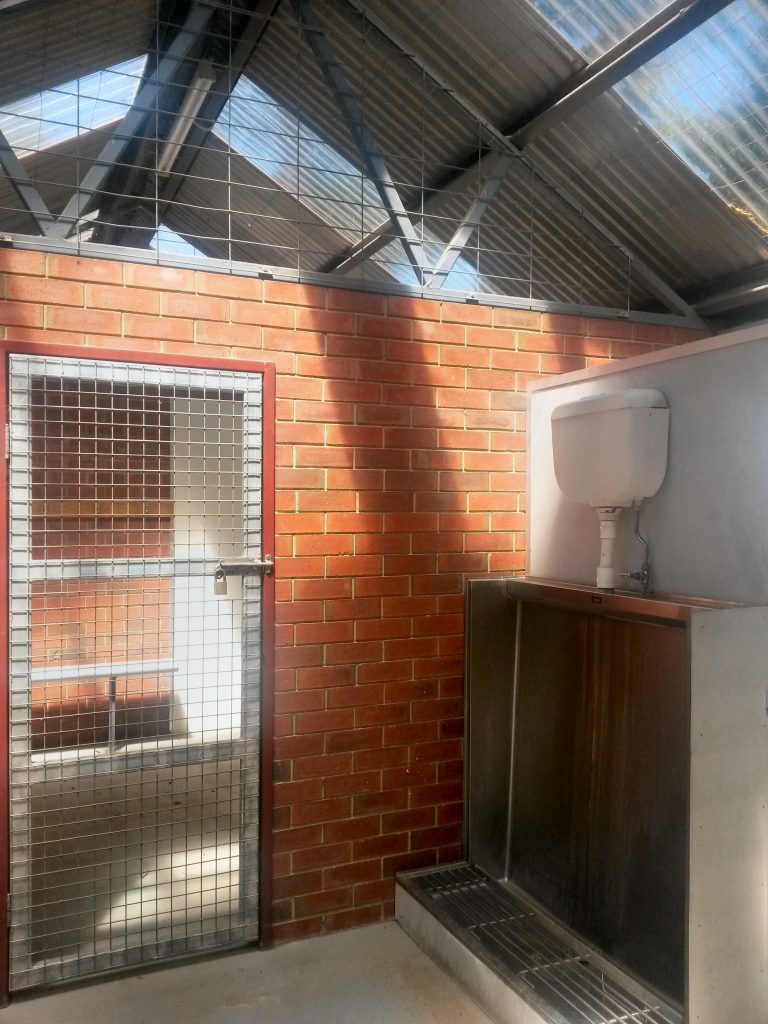