Originally I was going to send somebody else to Delegate to investigate the toilet situation. 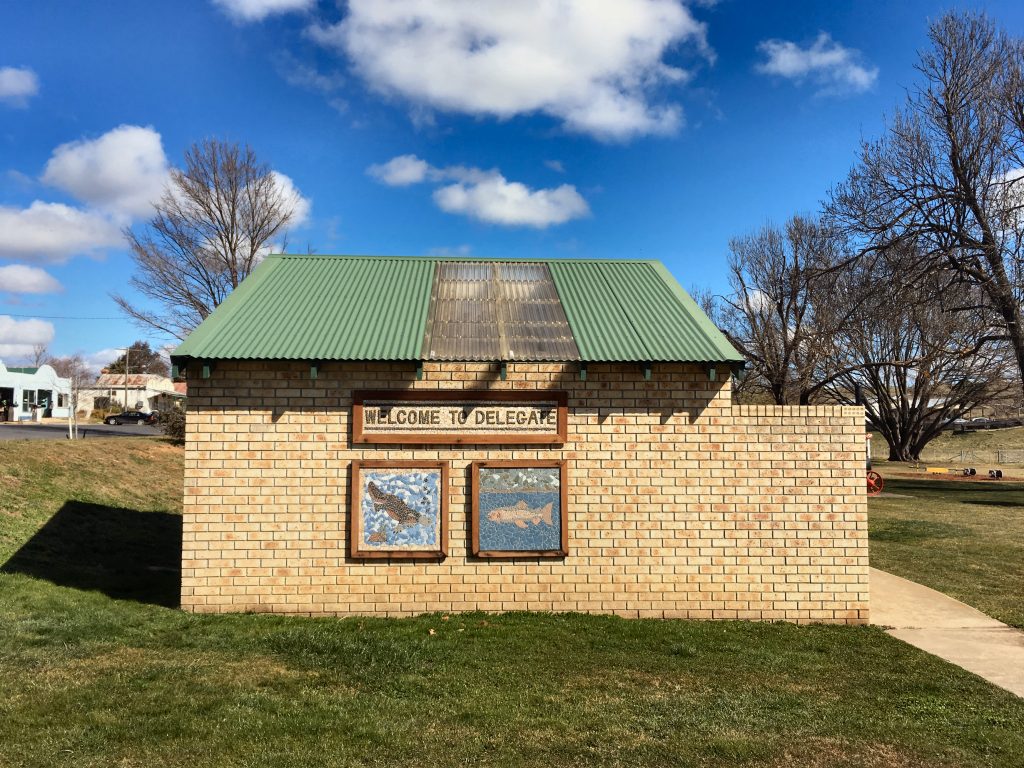 I was, after all, out of the state, and free from my constitutional responsibility to stop and take photos of dunnies. Somebody else could do it for me, call them what you will—an envoy, representative, deputy, plenipotentiary, legate—whatever the word is. 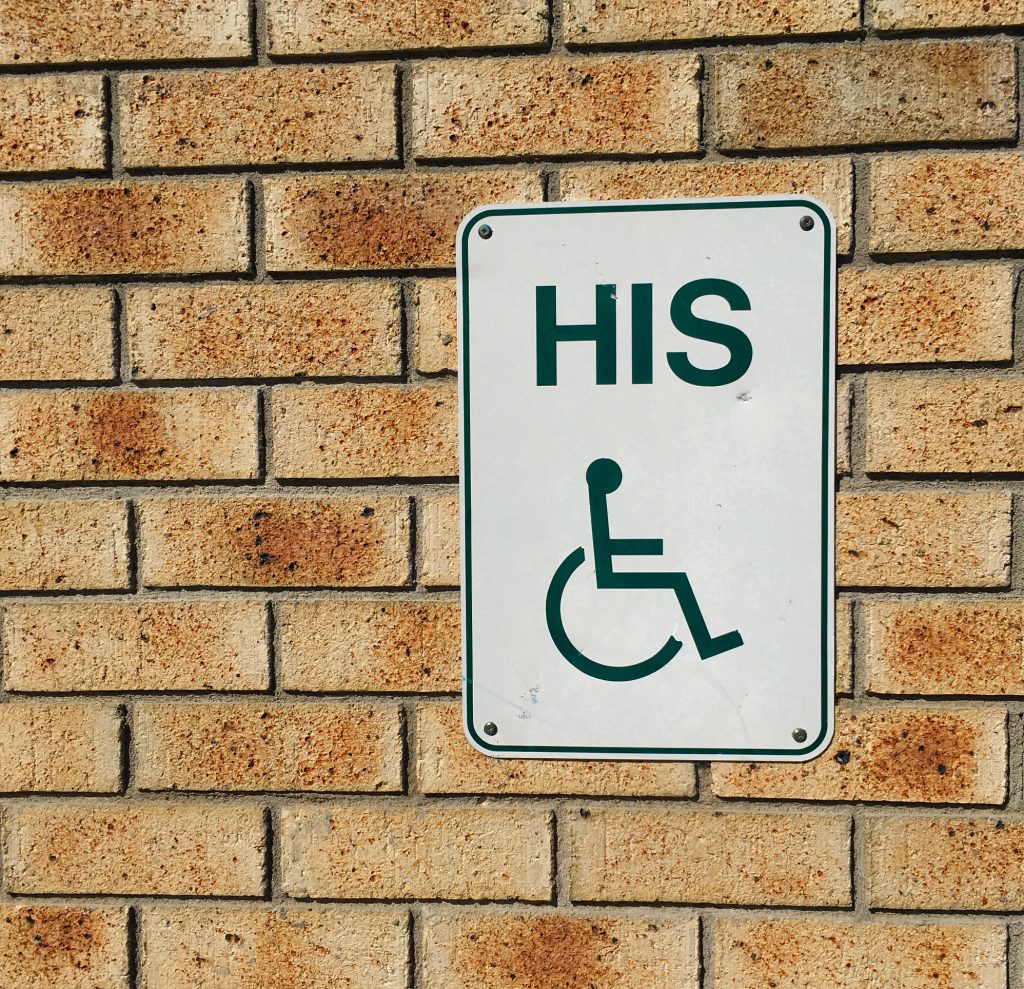 But fate has its own ways. Firstly, I realised that you could see Victoria from Delegate, with the border literally being within coo-ee.  So it was probably worth a stop. Secondly the dunny block had a face on it. Thirdly I had to piss. 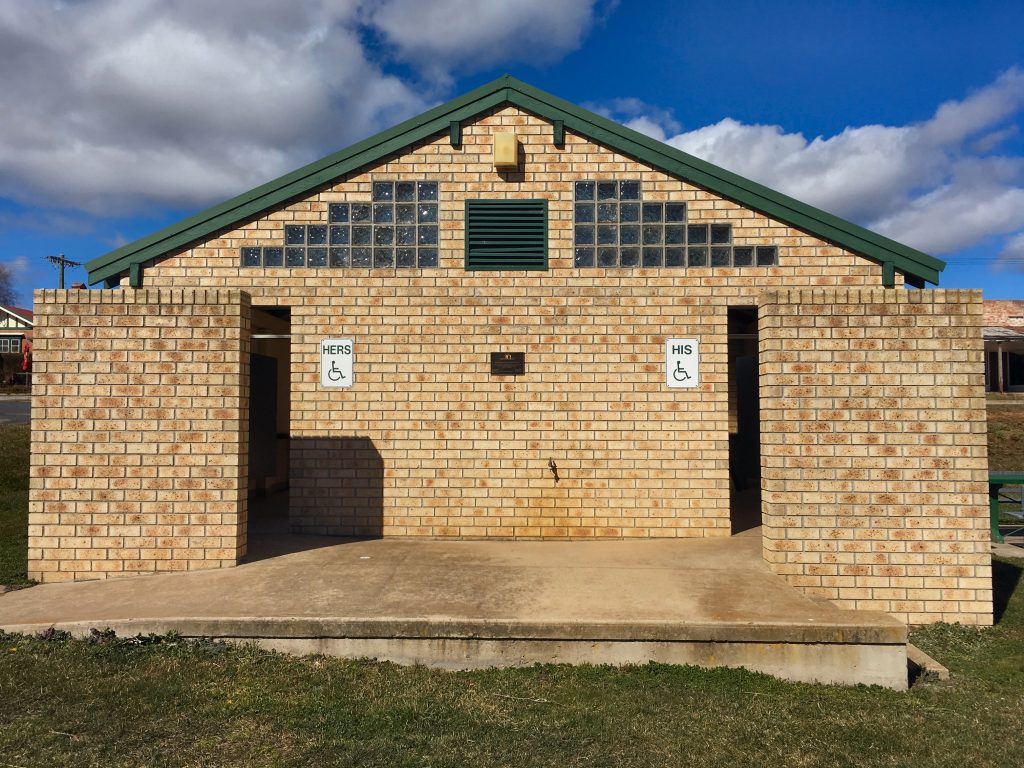 Some history: in January 1916, twelve men set out from Delegate on what would become known as the “Men from Snowy River” recruitment march.  The idea was to guilt young men into signing up for the First World War by marching from town to town, making a racket, and harassing everybody in their path.  By the time the group reached the army base at Goulburn, 220 miles away, 144 well-meaning people had been pestered into joining up. The men were promptly dispatched to the Western Front, from whence only 30 returned physically unscathed. 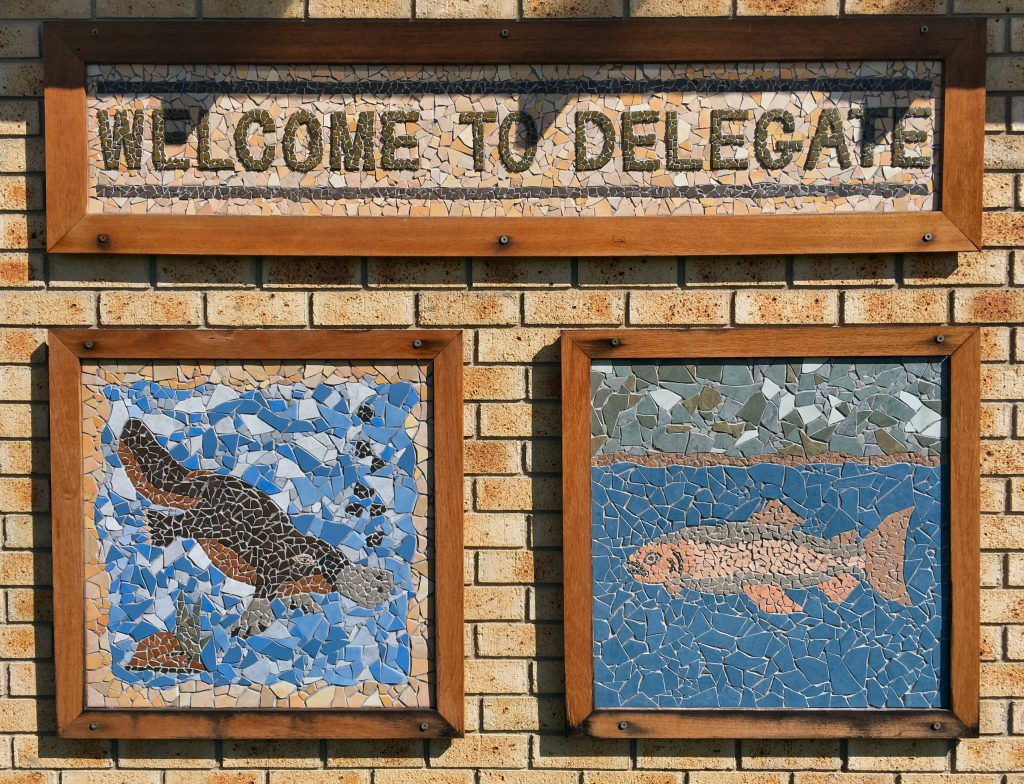 Delegate gave it another crack in the Second World War, before finally settling down to sensibly focus upon platypuses and trout, leaving others to carry on the long and storied Australian tradition of the public harassment march.  Bob Brown had a go in April of 2019, leading his own group of well-meaning folk to disastrous consequences in North Queensland.  And just a couple of months ago, the Melbourne Cup parade ruined my day something shocking when I was forced to go on a ten-block detour for a cup of coffee. 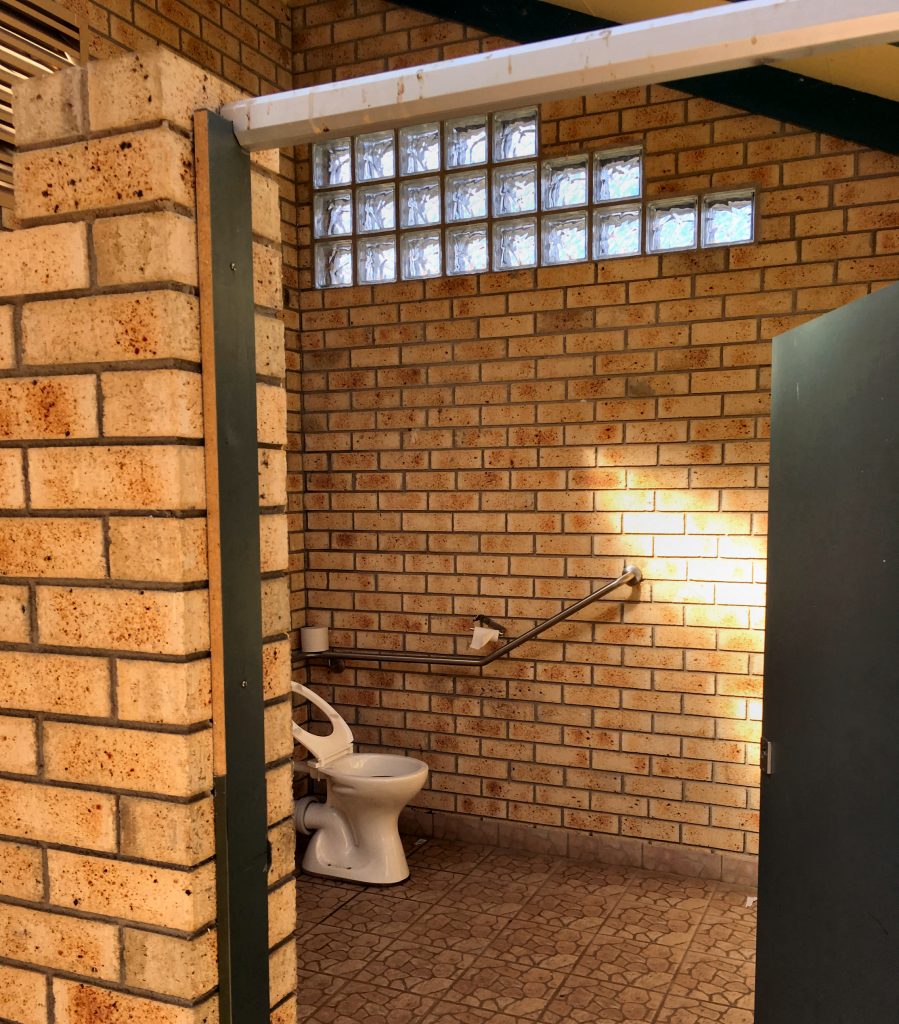 Anyway, there’s not a parade in the world that can disturb you in this setting. Ample light, tiled floor, exterior symmetry, warm and welcoming brick and stone.  I was particularly stoked to see the name of the dunny designer proudly immortalised on a commemorative plaque—a rare sight throughout your correspondent’s travels. I expect this man has a well-deserved knighthood by now. 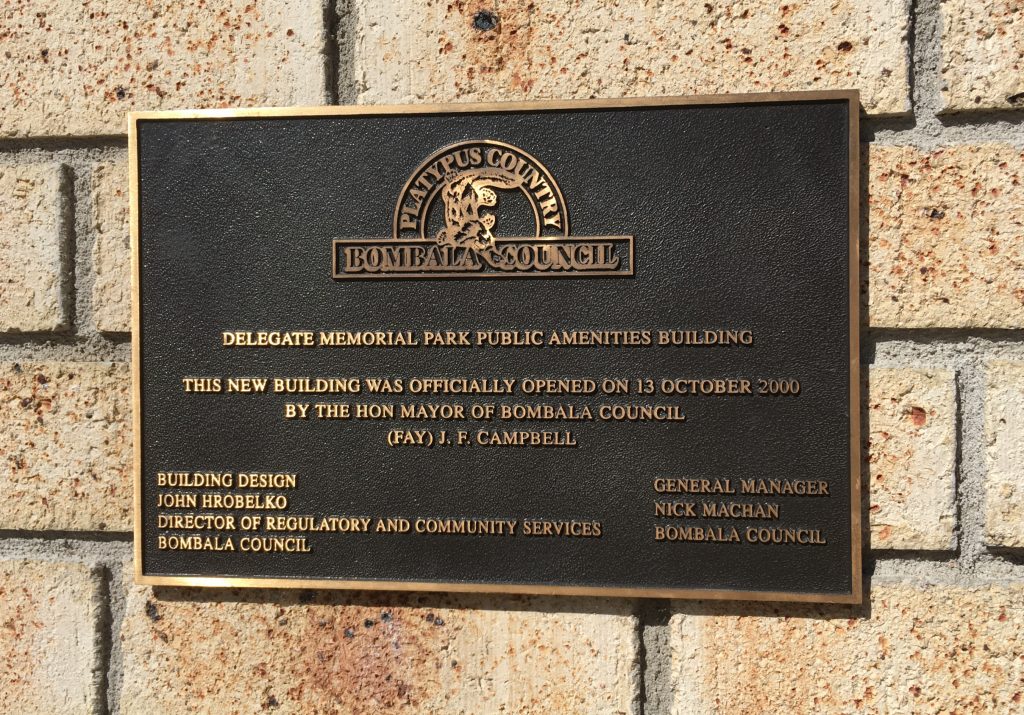 With fate and my bladder amply satisfied, we decided that a short cut back to Victoria would be the best option. It would have been nice to find more platypuses, but the esky was already full regardless. My trigonometry calculations had us at Orbost within the hour. Onwards! 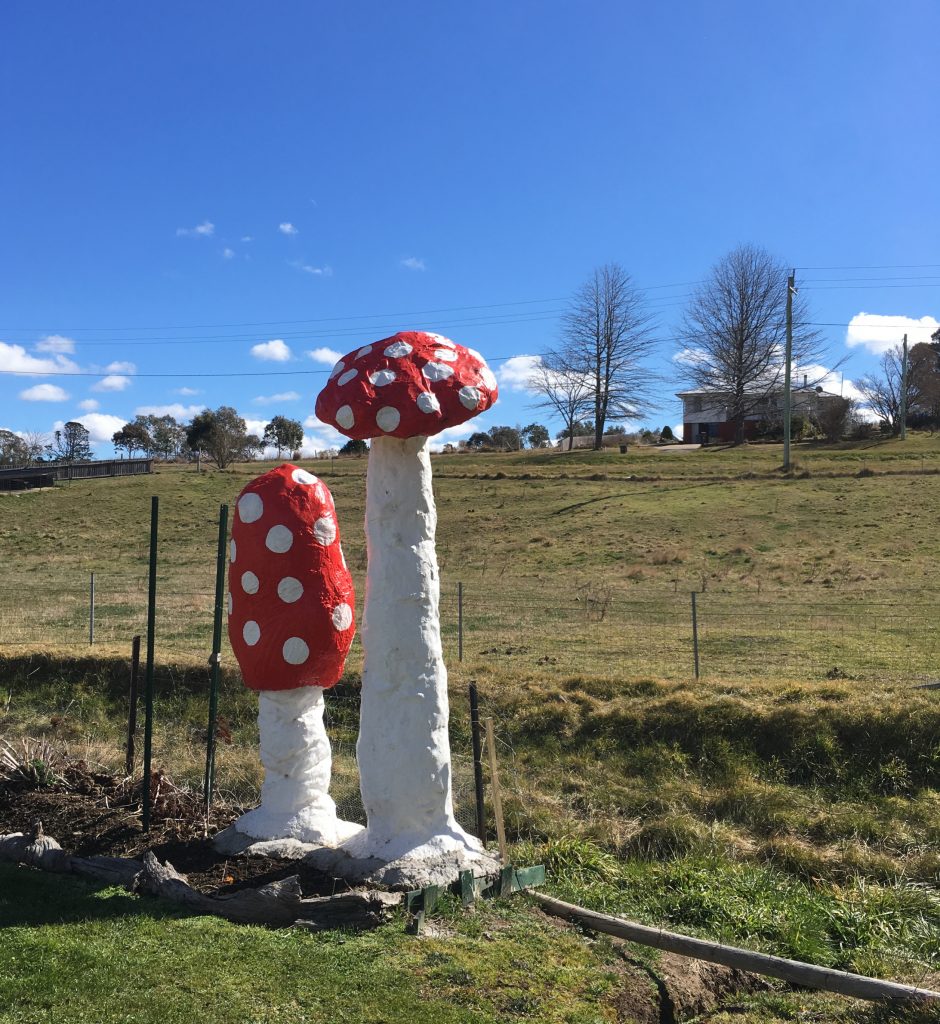